Around a fifth of Maltese people are avoiding Chinese people, their country’s products or even food because of the coronavirus, according to an online survey which reinforces the irrational fears surrounding the virus.

The survey was conducted last week among 386 users by Marketing Advisory Services.

According to the pollsters, the margin of error was 4.8%.

Nearly half of the respondents (48.9%) believe the coronavirus is a real threat, while 47.7% saw it as exaggerated. This compared drastically with the 3.4% who did not see the virus as a threat.

Nearly half said they were using hand sanitisers or were washing their hands more frequently (45.5%), while over a quarter said they were avoiding crowded environments (29.4%).

The pollsters said there was a distinction in how young and old respondents viewed the virus. The older the respondent, the greater the chance there was of them believing coronavirus to be a real threat.

Likewise, younger generations were less likely to change their shopping habits or lifestyle.

Meanwhile, members of Malta’s Chinese community said they had not experienced major changes in attitudes towards them since the outbreak of the virus.

‘The Maltese are nice and friendly to us’

The vice president of the Chinese Community Association, Martin Lee, described the Maltese as being very friendly and understanding about the circumstances surrounding the virus, despite some negative comments online.

“I have some friends who told me, ‘I saw these messages about us online, do you think we can do something about it?’ I advise those who see these comments not to respond to them,” he said.

“We are sorry about what is happening but we cannot say that they are against us. We as the Chinese community want to protect the whole world from this virus.” 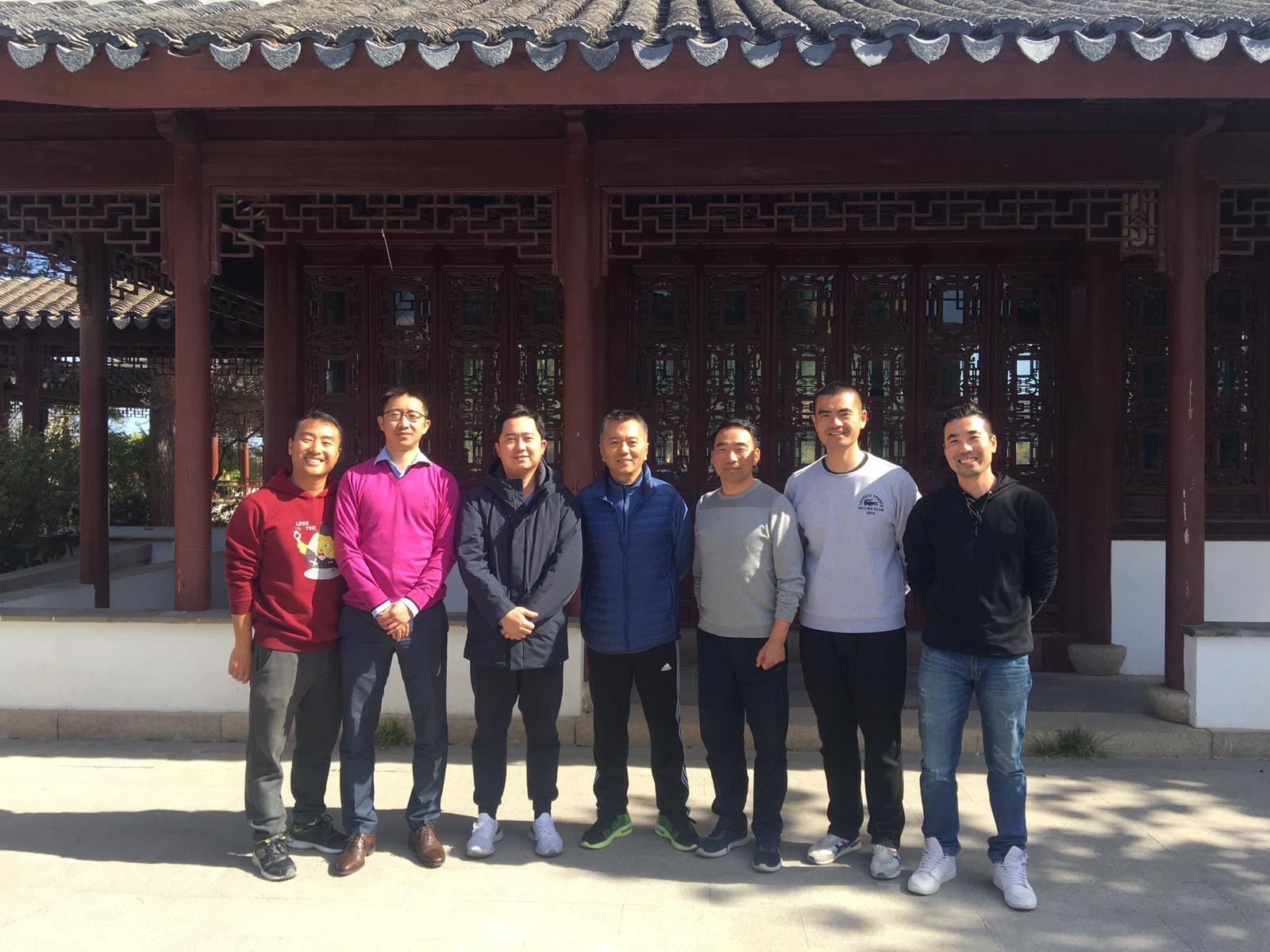 Asked about the survey findings, a Chinese businesswoman living in Malta with her three sons said she too would probably be more careful about meeting other Chinese but she questioned if enough was being done to monitor Europeans coming to Malta.

“There are procedures for the Chinese people to enter the country. The world knows about them. What is happening for Europeans coming to Malta? The barriers are still not there,” she stressed.

Zhang Da, the owner of Hi-Cabs, said he did not put any stock in the survey figures and that in his experience, the Maltese people had always been nice to him.