Edward Scicluna plans to retire from politics next month after seven years as finance minister, government sources have confirmed. 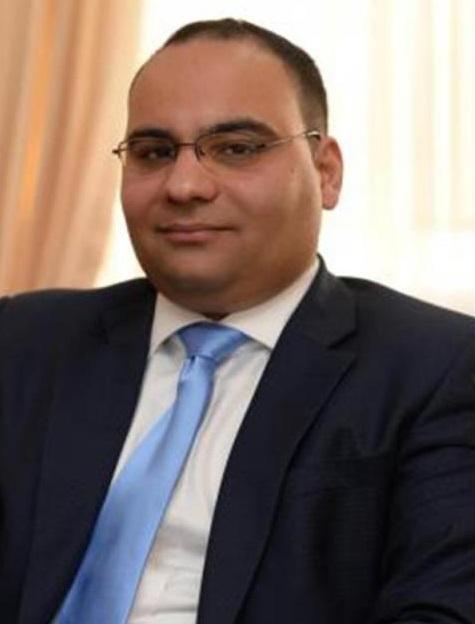 The 74-year-old’s imminent departure will prompt a reshuffle of the front benches, with new MP Clyde Caruana tipped as a possible replacement.

Government sources said Scicluna will step down from both cabinet and parliament in the coming weeks, having delivered his last budget.

Contacted by Times of Malta, Scicluna said only that he had informed Prime Minister Robert Abela that he does not intend to contest another general election.

On Wednesday morning, he urged his Facebook followers to "ignore" reports that his resignation was imminent.

Scicluna has served as finance minister since Labour came to power in 2013, when he was elected as an MP for the seventh electoral district.

Prior to that he was an MEP and has also held various positions in public life, including at the Central Bank and as chair of the Malta Council for Economic and Social Development (MCESD).

Abela is consulting those closest to him on who will take on the crucial finance portfolio with Caruana, his current chief of staff, among the front-runners.

Caruana, who previously headed the government’s employment agency JobsPlus is credited with authoring much of Joseph Muscat’s labour force policy. He  became an MP by co-option last week.

As for Scicluna’s seat in parliament, that will likely be filled through a casual election on the seventh electoral district, party insiders said.

Last week, Scicluna evaded questions over whether he had just given his final budget speech, saying that decision was the prime minister’s prerogative.

Abela has also been reluctant to comment on the matter, offering only words of praise for Scicluna when asked by reporters.

Scicluna presided over noteworthy economic growth experienced during the Muscat administration. However, he has also been criticised over the poor performance of regulatory bodies under his purview, especially their failure to effectively battle money laundering, which has since become the subject of a review by international bodies.

Government critics also point a finger of blame at the professor for rubber-stamping contentious government deals such as the hospitals privatisation and the gas-fired power station – both of which are fraught with controversy. He insists, however, that there was no wrongdoing on his part.

In testimony to the inquiry into the murder of journalist Daphne Caruana Galizia, Scicluna recently distanced himself from the controversial projects, describing a “kitchen cabinet” of advisers in Joseph Muscat’s government, who “bypassed the system”.

The expected reshuffle of Abela’s cabinet of ministers is also expected to bring in former MEP Miriam Dalli who was co-opted to parliament with Caruana last week after serving as MEP.

It is unclear what position she will be given. Meanwhile, various sitting members of the cabinet have told Times of Malta of the growing sense of unease as they wait to find out the future of Abela’s government.

“There have been rumours of this minister or that minister being axed swirling around for weeks. It makes people uncomfortable waiting to find out if they are going to be fired,” one minister said.