Former Infrastructure Malta boss Fredrick Azzopardi insisted he has nothing to hide after Arnold Cassola handed a cache of documents over to the police on Saturday claiming it contains evidence of corruption in the Marsa junction project.

The independent election candidate and former Alternattiva Demokratika chairman said the evidence included an exchange between Azzopardi and Yorgen Fenech.

The two lines of a text as dictated by Cassola imply possible evidence of corruption in relation to the project, a claim vehemently shot down by Azzopardi.

Contacted by Times of Malta, the former IM boss said the tendering process for the project preceded his appointment at the infrastructure agency and that the text messages referred to were related to invoicing.

On Saturday, Cassola said in a statement that he had handed Police Commissioner Angelo Gafà “first-hand evidence” of corruption related to the Marsa project. When contacted for more details, he said the 24-page dossier he gave the police included correspondence between Fenech and various Turkish contractors, as well as the exchange with Azzopardi.

The texts, which he said were sent in early 2019, have Fenech asking “x’tixtieq minn dik?” (what would you like from that?) to which Azzopardi replies “circa 45% of 11m”.

Contacted for comment, Azzopardi said that Cassola was “either misleading or being misled.”

“This text message was sent in 2019, while the contract was adjudicated and awarded in 2018. This timeline rubbishes any claim that my correspondence with Mr Fenech was related to the ‘negotiations for the project’, ‘the tendering process’ or ‘insider information’,” he said.

“The Marsa junction project contract was awarded through a public call for tenders by Transport Malta before I was transferred from Enemalta to fill the role of CEO at Infrastructure Malta. I was not involved in the Marsa contract’s tendering or adjudication.”

He challenged Cassola to publish the whole conversation, the context of which would show that it was a discussion about an invoicing issue between a contractor and a client. 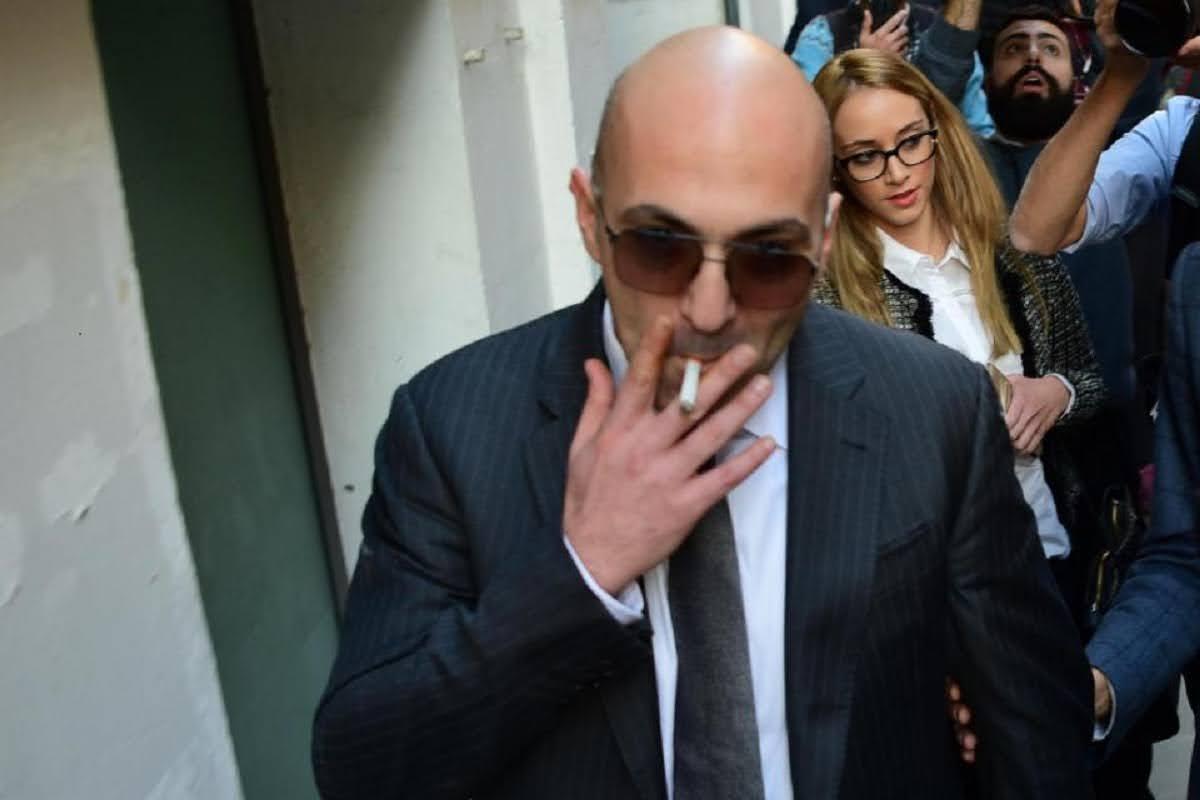 Times of Malta revealed in October that the European Public Prosecutor’s Office is investigating Yorgen Fenech’s involvement in the Marsa junction project, for which he was promised a €2 million success fee for his role as a middleman.

“To be clear, I affirm that the indicated texts have nothing to do with any form of corruption or irregularity,” he said.

Referring to a Times of Malta story detailing how Electrogas was given an 18-year breather to pay up damages owed to Enemalta for delays in delivering the power station project, Azzopardi said he has acted to safeguard the best interests of the government and that Fenech had been annoyed at his persistence on this matter. This, he said, occurred while the Marsa tendering process was ongoing.

“When I joined Infrastructure Malta, and after the Marsa junction’s contract was already awarded, I communicated with Mr Fenech, as the representative of the project’s contractor, on technical matters related to the same project, including the contract’s applicable pre-financing payments and related bank guarantees, amounting to circa €7 million, as well as logistical issues about the shipment of materials, which needed to be concluded before the main works could proceed,” Azzopardi said.

“The figures indicated in the text message in question are related to invoices for the cost of materials already delivered onsite, as per the contract’s materials onsite provisions.”

Times of Malta revealed in October that the European Public Prosecutor’s Office is investigating Fenech’s involvement in the Marsa junction project, for which he was promised a €2 million success fee for his role as a middleman.

Heir to the Tumas business empire, Fenech currently stands accused of complicity in the murder of journalist Daphne Caruana Galizia.

In a statement on Sunday, Cassola referred to Azzopardi's comments to Times of Malta and pointed out that 45% of €11 million did not amount to circa €7 million, but to €4.95 million.

He said that, a few minutes later, Fenech sent an email to members of the Yildirim group in Turkey, informing them that the first payment relating to the Marsa Junction project had been made by the Government of Malta and that he now wanted his 20% of his success fee (€400,000).

Cassola said the verbatim text of this email is:

“The first payment of 7.4 m has been successfully sent last week of 2018. As per agreement (written and verbal) I need to invoice 400k (20%). Please let me know which entity I need to send this invoice to ASAP and please if it’s a foreign company serves better since VAT is avoided. Yorgen Fenech”.

He alleged that things could not be clearer: "The €7.4 million payment was not for the old Electrogas project but for the new Marsa Junction one."