A former police officer who until recently led anti-money laundering investigations is now working with a lawyer his unit had once taken in for questioning over suspected financial foul play.

Frank Anthony Tabone was a superintendent at the financial crimes investigation department, responsible for the anti-money laundering unit.

Today, he is working with criminal defence lawyer Arthur Azzopardi. 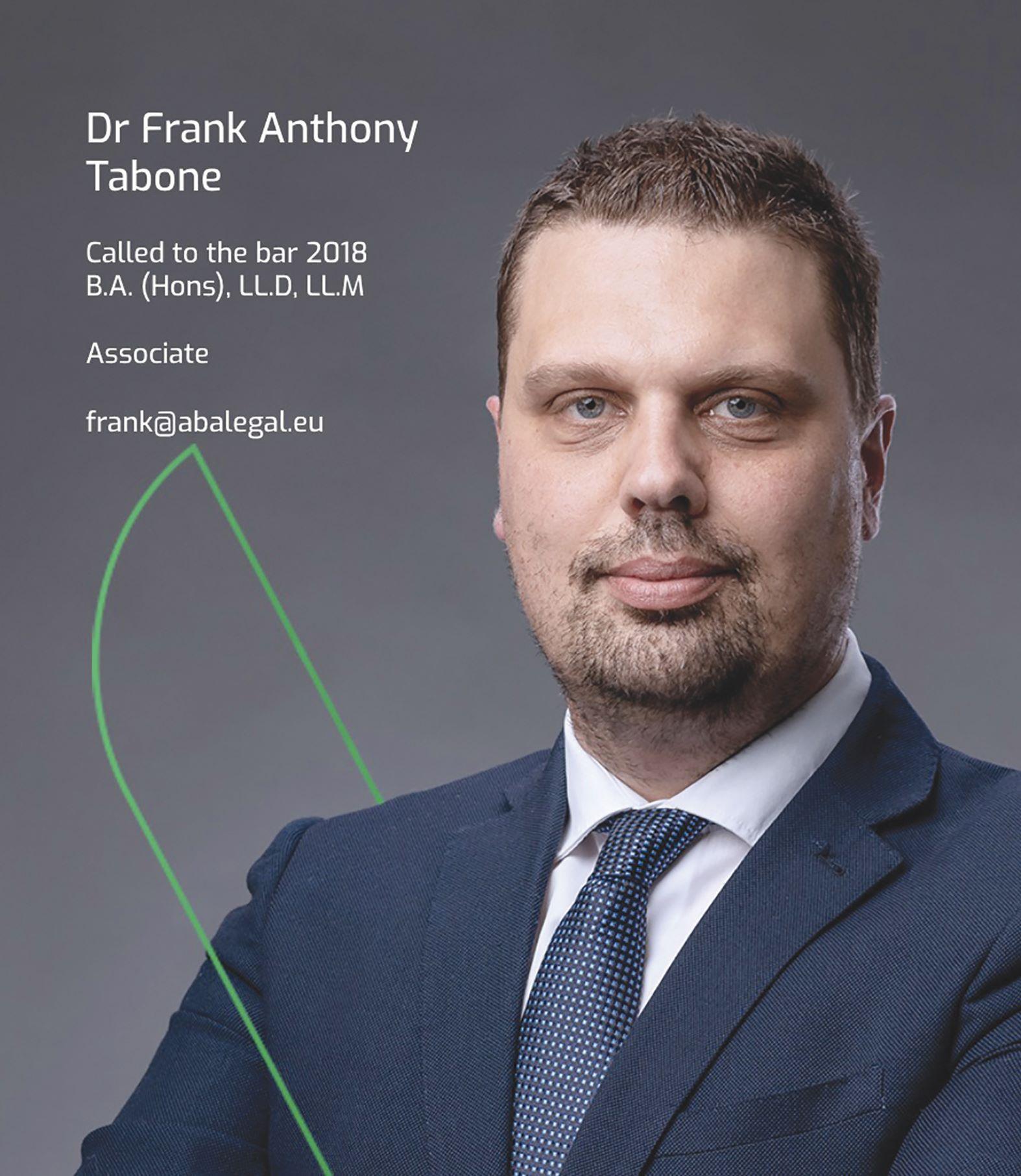 An experienced officer, Tabone had been mentioned as being a favourite to become assistant commissioner in charge of the entire department. However, he decided to call it quits at the end of June, the latest in a string of departures from one of the toughest postings in the force.

Just a few weeks later, the officer, who graduated as a lawyer in 2018, landed on his feet and is now working at the law firm Azzopardi, Borg & Associates. The firm’s managing partner is Azzopardi, a well-known criminal lawyer who had been questioned by Tabone’s unit two years ago.

In November 2020, Azzopardi was among a group of people interviewed as part of a police anti-smuggling crackdown. The lawyer was questioned under caution and held overnight before being released on police bail.

Azzopardi has never been charged in relation to this or, indeed, any other investigation and insists he has fully cooperated with the police and assisted them in their investigations.

Azzopardi was also in the headlines the previous year, when Times of Malta reported how a months-long probe into the now-shuttered Satabank had flagged “highly suspicious” payments into the same company by alleged fuel smugglers and Azzopardi.

Again, Azzopardi strenuously insisted there was nothing irregular, adding that the funds were not his own but belonged to a client and that all the necessary due diligence had been carried out.

Meanwhile, Tabone told Times of Malta that, due to his previous employment as superintendent in charge of the money laundering squad, he would not be handling any cases related to money laundering and financial crime to avoid possible conflicts of interest.

While confirming he was already in charge of the unit when Azzopardi was questioned at the FCID offices, Tabone said he had no intention of leaving the force at that time.