Matthew Caruana Galizia has hit out at plans for the EU to fund a gas pipeline he says will financially reward the person prosecuted for his mother’s assassination.

His investigative journalist mother, Daphne, was assassinated by a car bomb in October 2017.

Addressing a press conference, Caruana Galizia said EU funding for the project goes against the principles of morality and justice.

“It is unacceptable for this pipeline project to go ahead, it will reward people accused of murder and carrying out high-level corruption”, Caruana Galizia said.

High-level EU talks about whether the pipeline will qualify for European funding are set to continue next week.

If the gas pipeline goes ahead, it will trigger a multi-million euro pay-out to those involved in the Electrogas power station project as compensation for terminating the gas supply agreement.

Yorgen Fenech, who is accused of complicity in Caruana Galizia’s assassination, is one of the shareholders in Electrogas.

Caruana Galizia argued the government has a duty to take legal action to have the Electrogas contracts rescinded.

“Stop directing money towards those accused of corruption and murder,” he said.

Claudia Gamon, an MEP involved in trialogue negotiations over potential funding for the gas pipeline, told journalists it is unacceptable for EU taxpayer money to flow into a pipeline that benefits someone accused of Caruana Galizia’s murder. 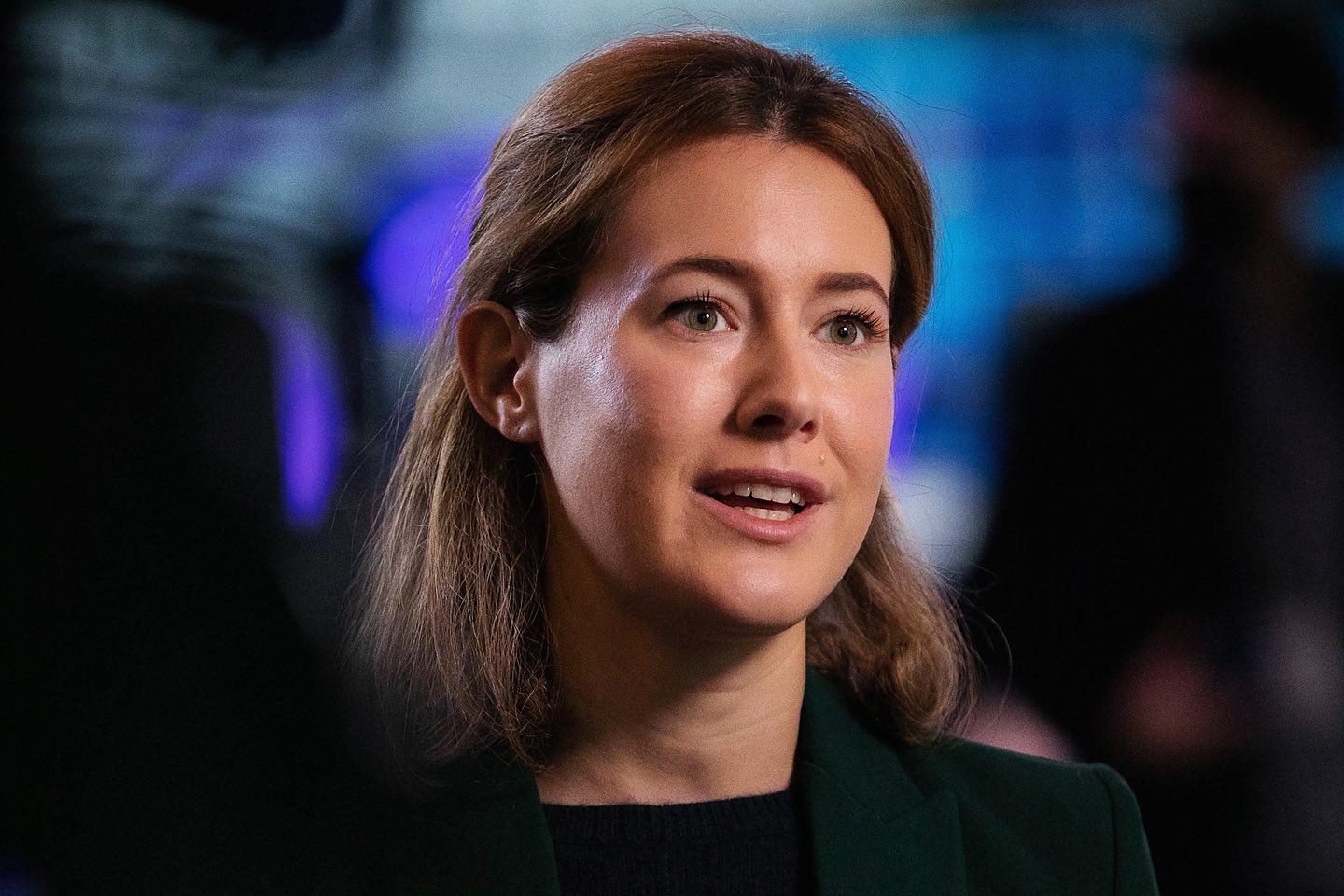 MEP Claudia Gamon has joined the Caruana Galizias in opposition to the project.

She said the EU has been very vocal about the murder, and the European Parliament has a duty to defend the journalist’s legacy in the fight for justice, truth and transparency.

Gamon said the EU should not give in to demands to fund a project linked to corruption and murder.

Locking in dependency on fossil fuels

Aside from the moral questions of EU funding, the MEP said claims about the pipeline being “hydrogen ready” meant nothing in reality and was just a “really lame excuse” to justify the project.

She warned the pipeline will also lock in Malta’s dependence on fossil fuels.

Gamon noted how Energy Minister Miriam Dalli praised the gas pipeline project in a letter addressed to MEPs, but failed to address corruption concerns about the power station.

Marie Toussaint, another MEP opposing the project, said the EU funding for the pipeline would be a bad signal for both justice and climate.

“What message do we send to the world when we turn our back on the Caruana Galizia family?” she asked.

Toussaint said this is a moment of truth for the EU, and vowed to do everything possible to keep the project from receiving European funds.