The Cabinet has approved the formation of a steering committee that will oversee the implementation of budget measures aimed at reducing bureaucracy for businesses, Economy Minister Silvio Schembri said on Wednesday.

Schembri was speaking during an Enterprise Consultative Council meeting, to which the press was invited to hear opening remarks.

He said that the committee would be tasked with implementing three key budget measures; making it easier for companies to open bank accounts; setting up a credit review office and introducing a shared due diligence system.

The credit review office will liaison between businesses and banks. It will be able  to explain to businesses why they would have been refused a loan and work with them to address any flagged issues.

The minister said that the committee will also work on creating a due diligence system that is shared by all government entities, which once finalized may also be used by the private sector in a bid to reduce bureaucracy. 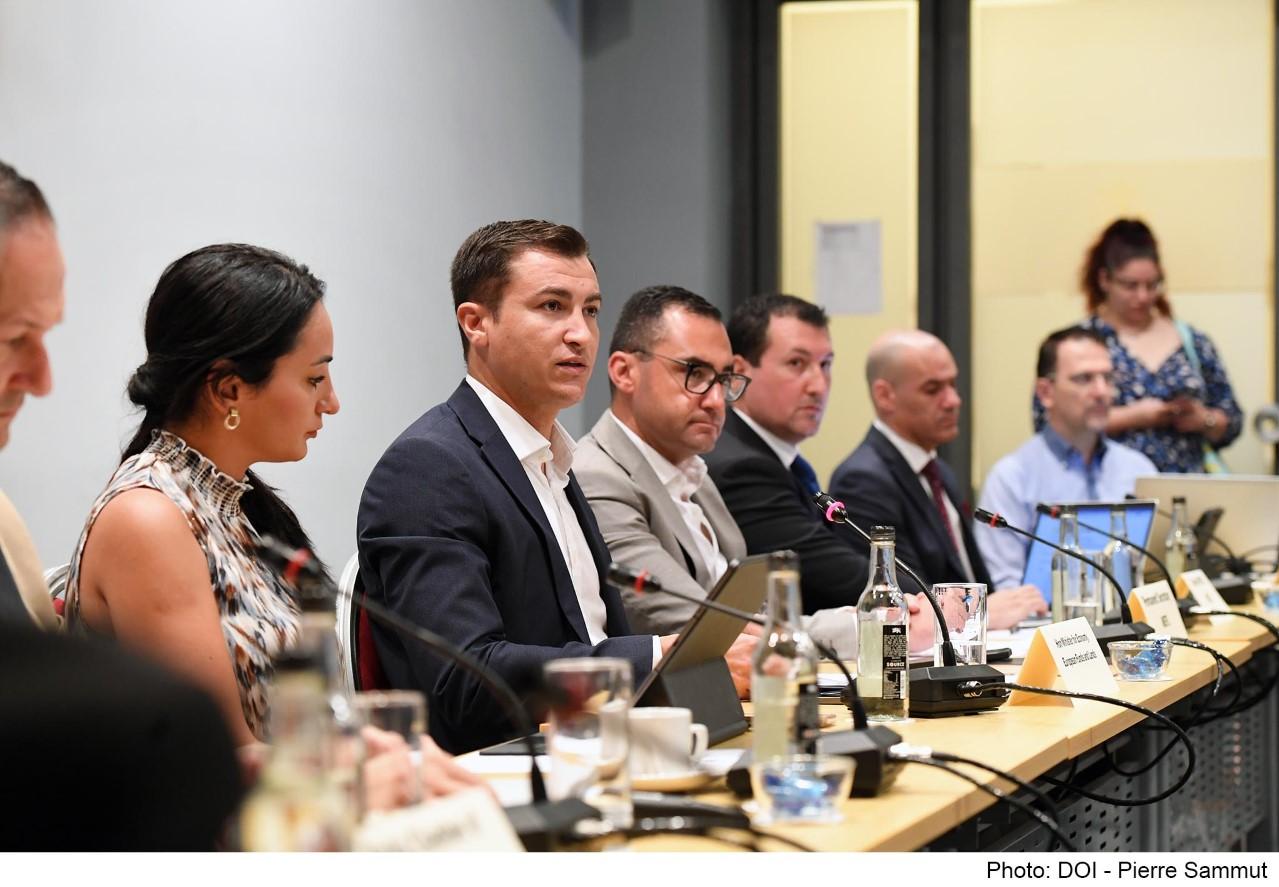 The steering committee will be made up of representatives from the FIAU, the Central Bank of Malta, the MFSA, the Malta Business Registry, the Finance Ministry, the Economy Ministry and other appointed experts.

Schembri said the first phase of the committee’s work will be to carry out an evaluation of how these proposals can be implemented and devise legislative solutions and changes in order for them to be effective.

At its second phase, the committee will be opening up to include banks and service providers to decide how the proposed changes can be implemented on the ground by the entities that will make use of them.

“Now that Malta has been taken off the FATF grey list I felt that it was time to pick up the pace of economic development, because we have a lot of good to build on,” Schembri said.

The minister added that the council will also be discussing the shortage of workers that businesses are facing as well as the impact of inflation on the economy.