The first commercial flights to Malta in three and a half months touched down on Wednesday morning as the country reopens its borders to 21 countries.

A Ryanair flight from Vienna landed shortly before 9am - one of 81 flights expected this week that will bring 1,300 visitors to the island.

Passenger Johanna Faller said she and her husband Alex only booked the flight a week ago because "we weren't sure we would be allowed to come". She said it was about 30 per cent full.

“It all felt very normal and relaxed,” said Faller, who usually splits her time between Malta and Austria. “We’re happy to be back”. As a gesture from the airline, customers received a white carnation for being the first passengers in a while.

Some of the first passengers arrive in Malta after commercial flights reopened on Wednesday morning. Video: Chris Sant Fournier

Malta International Airport reopened to commercial flights for the first time since March 21 after a shut down to stop the spread of coronavirus. The country's COVID-19 death toll stands at nine people, with a total of 670 confirmed cases.

Rodeck Zakaszewki was on the second flight to land which was also a Ryanair flight and came from Gdansk. “I left Malta on March 12 for my parents 70th birthday and got stuck in Poland. Luckily I work in iGaming so could work remotely. But I’m happy to be back as my cat is here!” 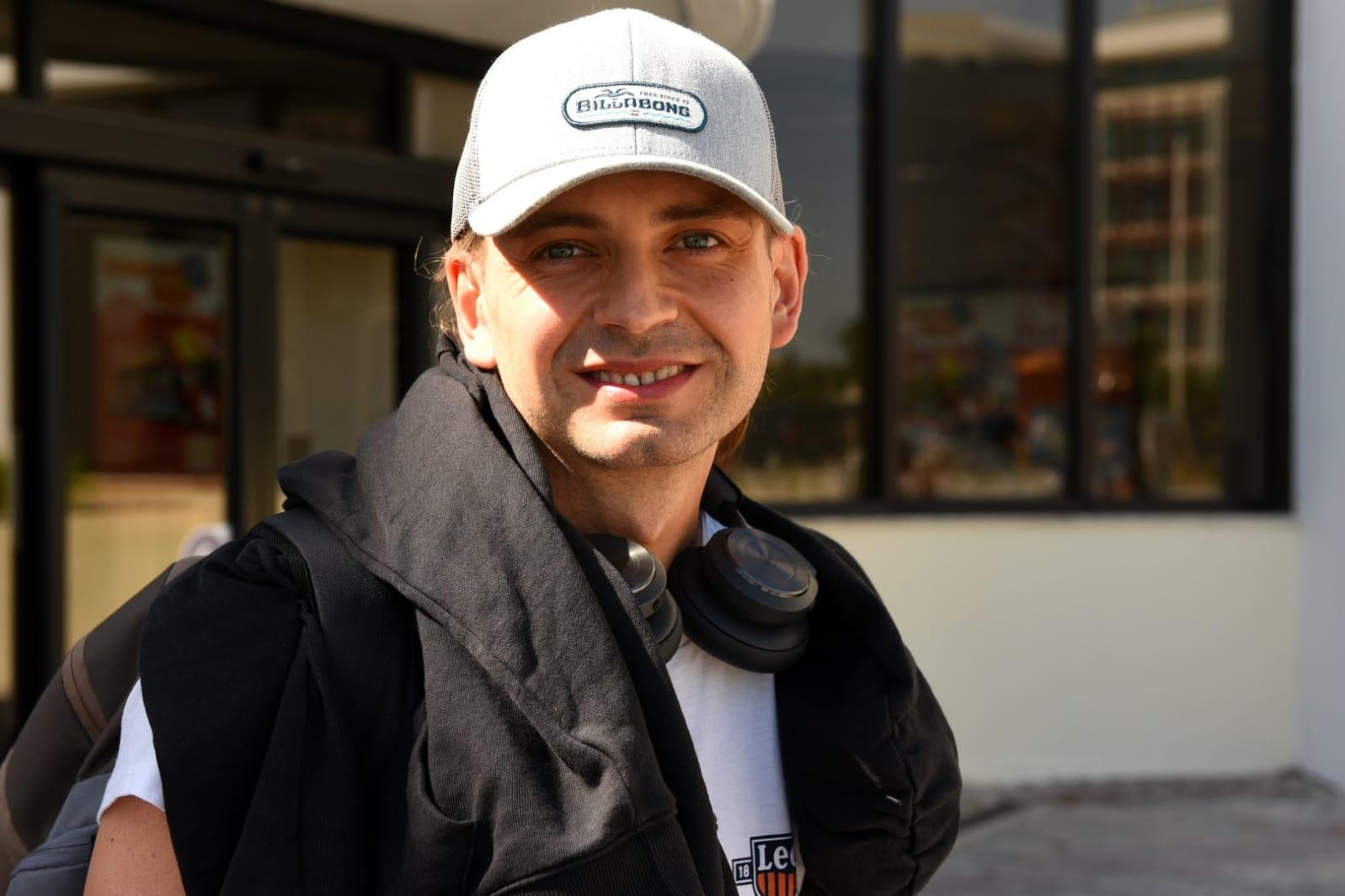 Rodeck says his plane from Poland was about half full when it touched down on Wednesday. Photo: Chris Sant Fournier

According to passengers this second flight was around 50 to 60 percent full.

Travellers said social distancing, temperature checks and masks were firmly in place and they felt safe. Those arriving and departing are being monitored by thermal cameras to make sure they stay socially distant and that they do not have fever, a symptom of coronavirus. 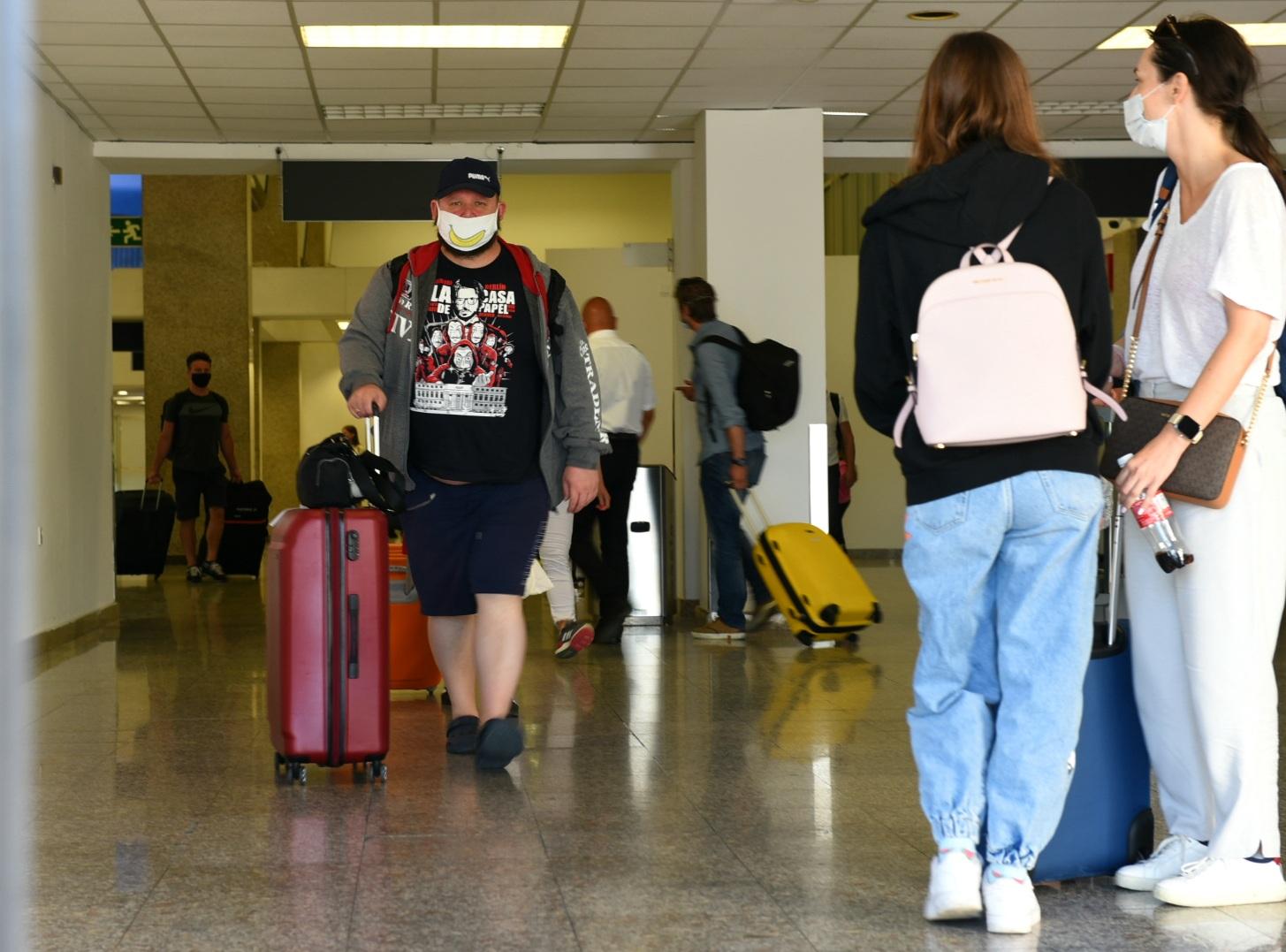 Passengers have to wear masks when they walk through the terminal building. Photo: Chris Sant Fournier

Anyone who fails the temperature check will be tested for the virus, and will have to undergo quarantine until they test negative.

Malta depends on tourism for an estimated 30 per cent of its economy, according to Farrugia Portelli and hotels and restaurants are keen to salvage the usually-busy summer season.

She said eleven flights are due to land on Wednesday, while a further ten are expected on Thursday. In terms of passenger numbers, she said 1,800 people were arriving on the islands on Wednesday, with 500 of these coming by sea.

Chairman of Air Malta Charles Mangion said the national airline will operate 22 flights, instead of the usual 42 daily. “It will ramp up after July 15 once other destinations open,” he said. 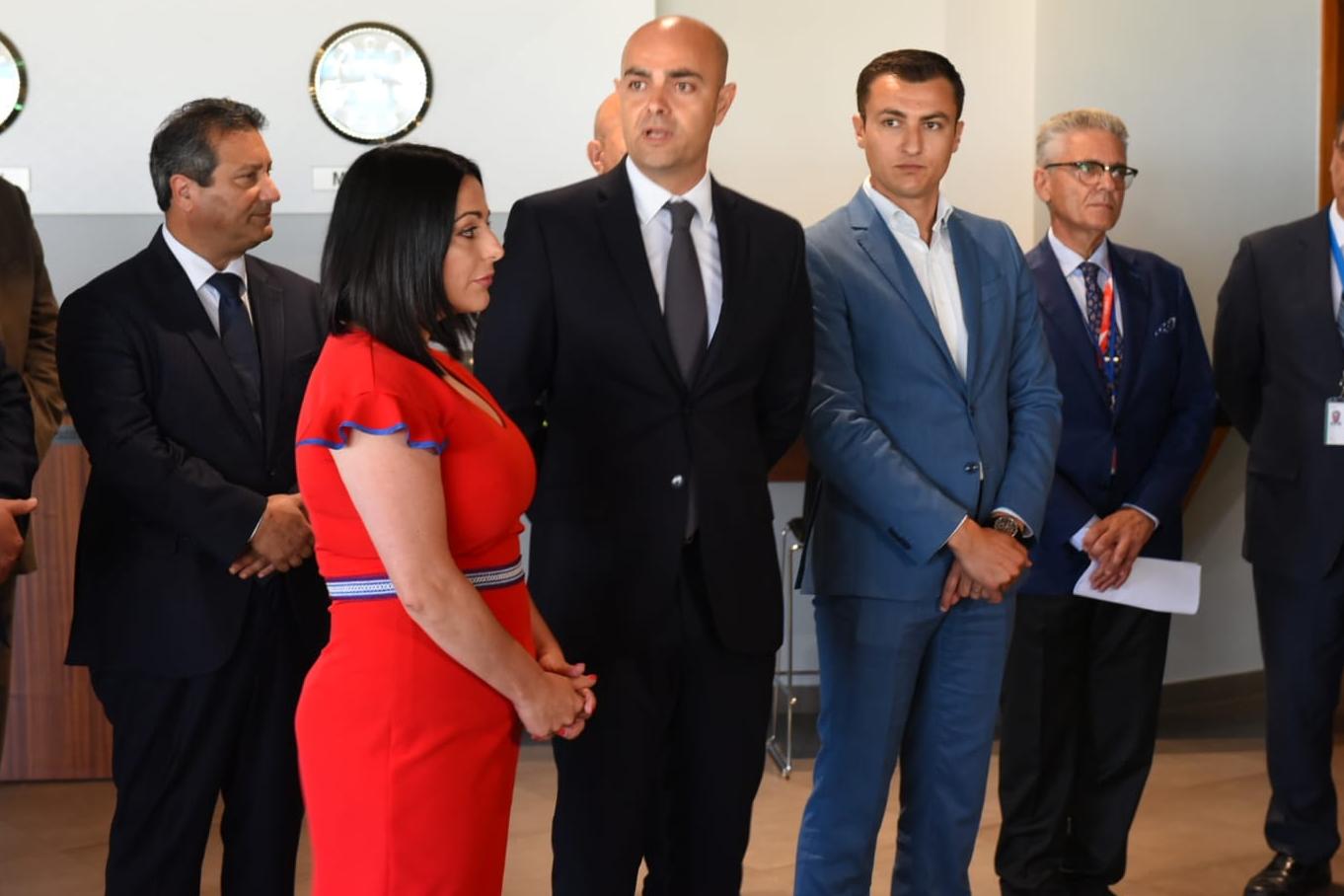 “Things are quite positive for July and currently we stand at around 40,000 bookings. I’m not certain if they will all come, but at least its money coming in and we are assuming that the people will travel.

"August is picking up, as is September. While the picture might be a far cry from what it was in previous seasons, it’s still quite positive.”

However, doctors have warned people to remain vigilant against the virus that has seen a spike in some parts of Europe but has reached low levels on the island.

Just 15 people have coronavirus in Malta, which saw no new cases for four days in a row. 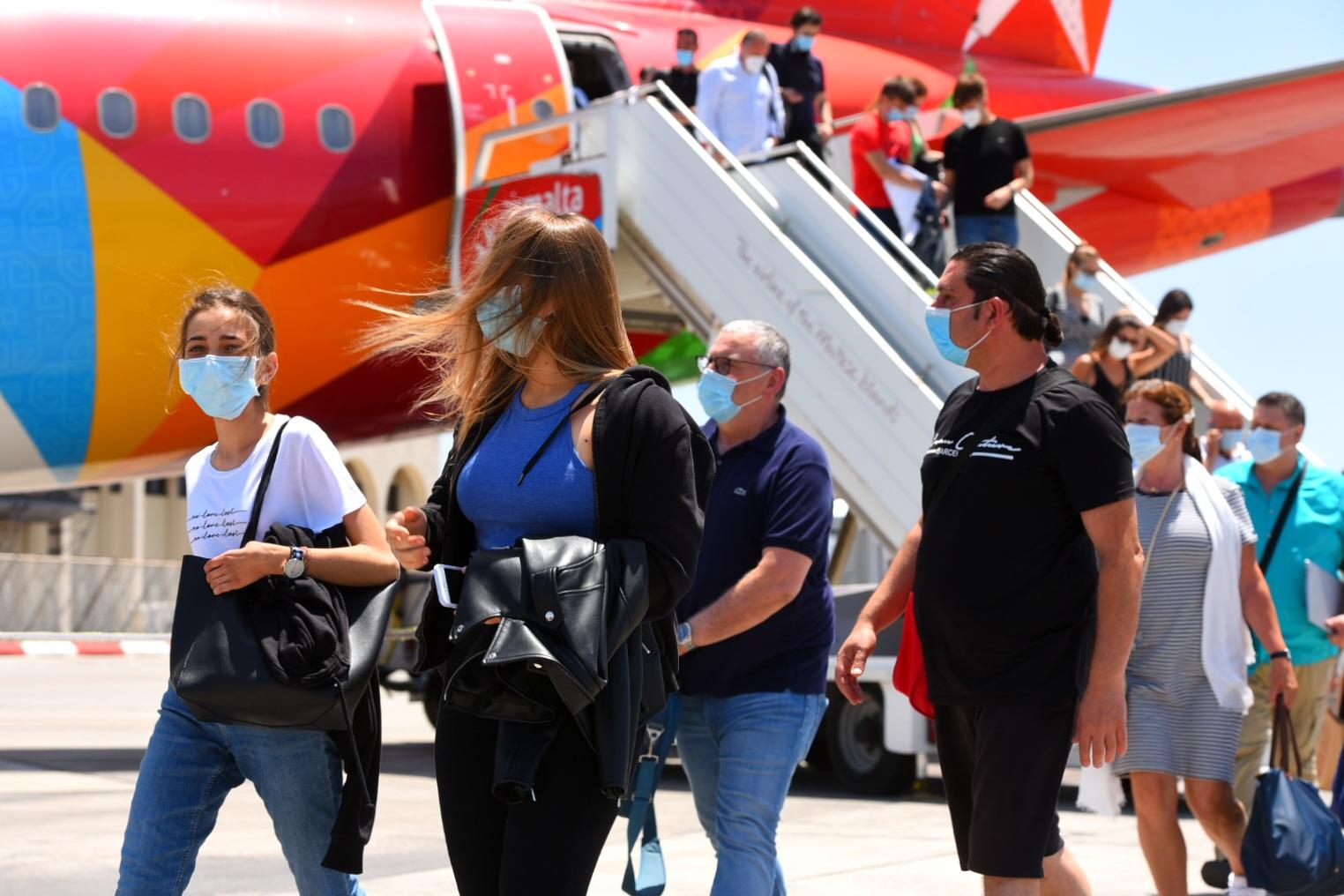 When asked if he is nervous about cases of COVID19 rising in countries that Malta is now receiving flights from, Mangion added: “It is always a bit of an uncertainty and it might put us one or two steps back. But we will just have to adapt to the problem and adjust accordingly. If you just stare at it nothing will happen.”

CEO of Malta International Airport Alan Borg said: “It’s going to be a long road back. But then again no beginning comes easy. We hope that in the coming months we can bring it back to its former glory.”