The husband of Miriam Pace, who was killed when her Ħamrun house collapsed in 2020, said the revocation of warrants of two architects convicted of her involuntary homicide should serve as a deterrent to others.

But the family, Carmel Pace adds, still can’t “close this dark chapter” as the law courts have still not released the property more than two years on.

“The revocation is a deterrent for other architects who should be fully responsible for their work,” Pace said.

The architects’ warrants will be revoked automatically on the request of the chamber of architects, Kamra tal-Periti, because they were given jail sentences of over a year, even though the jail terms were suspended.

The Pace house collapsed on March 2, 2020, following excavation works in a construction site next door designated for apartments. Miriam, 54, was found buried beneath the rubble hours later. 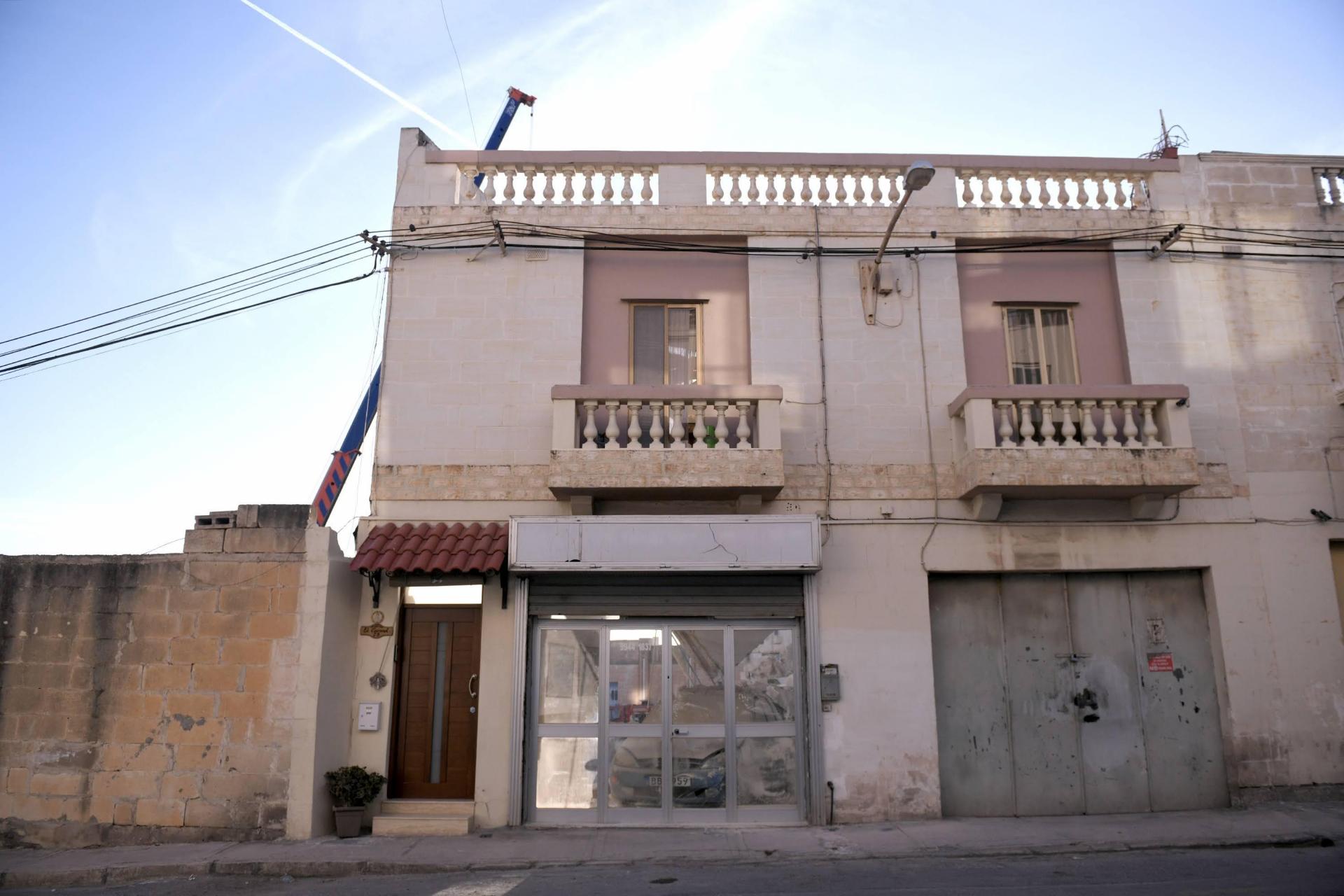 The facade of the Pace property left standing after the rest of the house collapsed two years ago. Photo: Matthew Mirabelli

Camilleri and Mangion were found guilty of involuntary homicide and involuntary damage to third-party property.

The case against Dimech and Spiteri is still pending as they chose to be tried by a jury.

Meanwhile, two years on, the Ħamrun property remains seized by the court pending the trial by jury.

'We continue to be victimised'

Pace said all this had left the family “speechless”.

“On the one hand, we have the appeal court increasing the punishment from a fine to a suspended jail term [leading to an automatic revocation of the warrant by Kamra tal-Periti],” he said.

“But, on the other hand, we have the same court that handed down a suspended jail term refusing to release our property until the trial by jury is over.

“We want to be able to close this dark chapter that was forced upon us. You ask me if we feel justice has been served? We were never after an effective jail term but we want there to be justice. We are the victims and we continue to be victimised because we are not allowed to close this chapter,” he said, adding the family had no idea when the trial would take place.

Following the fatal collapse, the government had commissioned a report into the construction industry. Released 10 months later, it called for a wide-sweeping reform and warned that the sector is plagued by “deep-rooted problems”.

Recommendations ranged from a call to end the “very dangerous” practice of cutting rock flush with party walls using excavation equipment known as a trencher, to calling for significant investment by the government in enforcement to end abuse within the sector.

How warrants are revoked

Andre Pizzuto, head of the Kamra tal-Periti, explains there are two ways in which an architect can lose a warrant: either following a decree by the Criminal Court or after a decision made by the council of the Kamra in line with the Periti Act.

In both cases, the execution is carried out by the warranting board.

Pizzuto elaborated that the Criminal Court can order the revocation of the warrant in the case of an architect convicted of a crime.

This is at the court’s discretion. In the case of Roderick Camilleri and Anthony Mangion, the court did not order the revocation.

The Periti Act also has a mechanism for the revocation of warrants, independently from the law courts. The council tasked to investigate an architect could decide to revoke, suspend or issue an admonition after giving the architect an opportunity to exculpate himself.

But if an architect is handed a jail term that exceeds a year – even if suspended – the revocation of the warrant is automatic under the law.

To re-apply, the person would need to satisfy the requirements for new warrant holders including having a clean police conduct.

However, the Periti Act also provides for the possibility of re-instatement at the discretion of the warranting board.