Former Prime Minister Joseph Muscat was guilty of an ethical breach when he accepted expensive bottles of wine from murder suspect Yorgen Fenech, an investigation by the Standards Commissioner has concluded.

Parliament Speaker Anġlu Farrugia confirmed on Friday that commissioner George Hyzler found a breach by Muscat, who received the wine as a birthday gift in early 2019.

Farrugia confirmed the finding during a committee meeting to discuss the Commissioner's report.

All members on the committee agreed that the report should be published in its entirety.

Committee member Edward Zammit Lewis argued that the breach was not a grievous one and that no further sanctions were warranted. Opposition MP Karol Aquilina, however, argued the breach was more serious than that. 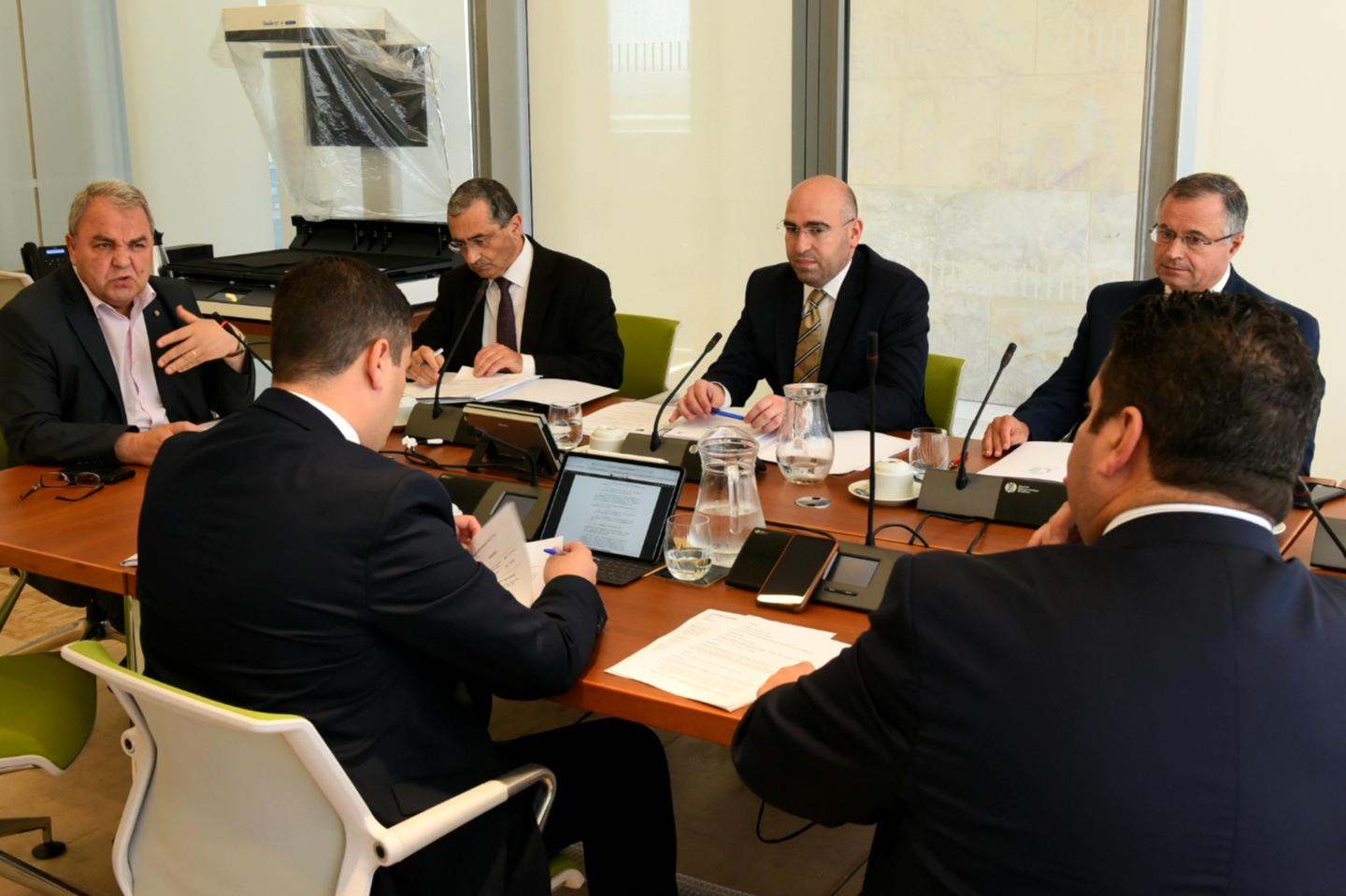 The report, which was prompted by a complaint filed by former Alternattiva Demokratika chairman Arnold Cassola, is set to be discussed on July 22.

Muscat can now face a range of sanctions, ranging from a written apology to demanding repayment of any resources improperly used. The committee can also recommend that parliament take any other measure it may deem fit.

In a statement Muscat, said he "did not agree" with the report's conclusions, which were based on "perceptions rather than facts" and did not take into account the "extraordinary circumstances of the times".

'Muscat should have shown better judgement'

In his report, commissioner Hyzler noted that a ministerial code of ethics made it clear that ministers should not accept any gifts "which might reasonably create the impression that they are compromising their judgment or placing them under an inappropriate obligation".

The commissioner noted that Muscat should have known better, especially given that as Opposition leader he had slammed ministers for accepting inappropriate gifts.

The report cited two such instances. In the first, Muscat had made "serious and valid" accusations against minister Tonio Fenech, who flew abroad aboard a private jet belonging to Yorgen Fenech's late father, George, to watch a football match. In the second Muscat had led criticism against Fenech for having accepted a traditional Maltese clock as a gift.

"Muscat should have shown better judgement when he himself invited Yorgen Fenech to a private and exclusive party and accepted gifts from him," the report noted.

Expensive wine for a notorious party

Times of Malta had last December revealed Fenech's gift to Muscat of three bottles of Pétrus wine. The wine is estimated to be worth thousands of euros and was given to Muscat during a notorious birthday party Muscat held at Girgenti palace in early 2019.

A spokesperson for Muscat had confirmed that Fenech attended the party, saying that the invitation to them had been extended "after consultations with the Malta Security Services".

At the time, sources close to Muscat said the bottles of wine were “certainly not” in the prime minister’s personal wine rack but were “in the possession of the State”.

Hzyler said even if Muscat was acting on the advice of the Malta Security Services in inviting Fenech to the party, the implication of that defence was that the former prime minister would in normal circumstances be comfortable accepting gifts from a businessman with commercial ties to the government.

At the time, sources close to Muscat said the bottles of wine were “certainly not” in the prime minister’s personal wine rack but were “in the possession of the state”.

The Standards Commissioner however said the gift was clearly a personal one, so much so that is was given to Muscat for his birthday at a private event.

The business tycoon was arrested in November of last year and charged with complicity in the murder of Daphne Caruana Galizia. He is pleading not guilty to the charges.