Muscat received the first payment from Fortina Investments in April 2020, with subsequent payments made after that.

At the time of the initial payment, Muscat was still a member of parliament.

Sources familiar with the financial arrangement said the “multiple payments” amounted to less than €20,000 in total.

Fortina is potentially set to make millions from a July 2019 decision by Muscat’s government that paved the way for a lucrative seafront project in a prime Sliema area.

Muscat’s administration had waived a government restriction that stated the Fortina hotel site could only be used for touristic purposes. The public land was originally transferred to Fortina in the 1990s and 2000s.

Replying to Times of Malta questions about the payments, Muscat declined to comment on his “private practice”.

“Your assertion seems to indicate to your readers that I receive ‘payments’ for nothing.  I can confirm that wherever I receive payments, it is as remuneration for professional work that I would have carried out.

“Kindly note that all my business is fully declared, and tax is duly paid.”

Asked about the propriety of receiving payments from companies that benefitted from decisions taken by his government, Muscat said it was “not a single company but rather the whole economy that grew and benefitted during my term as prime minister”. 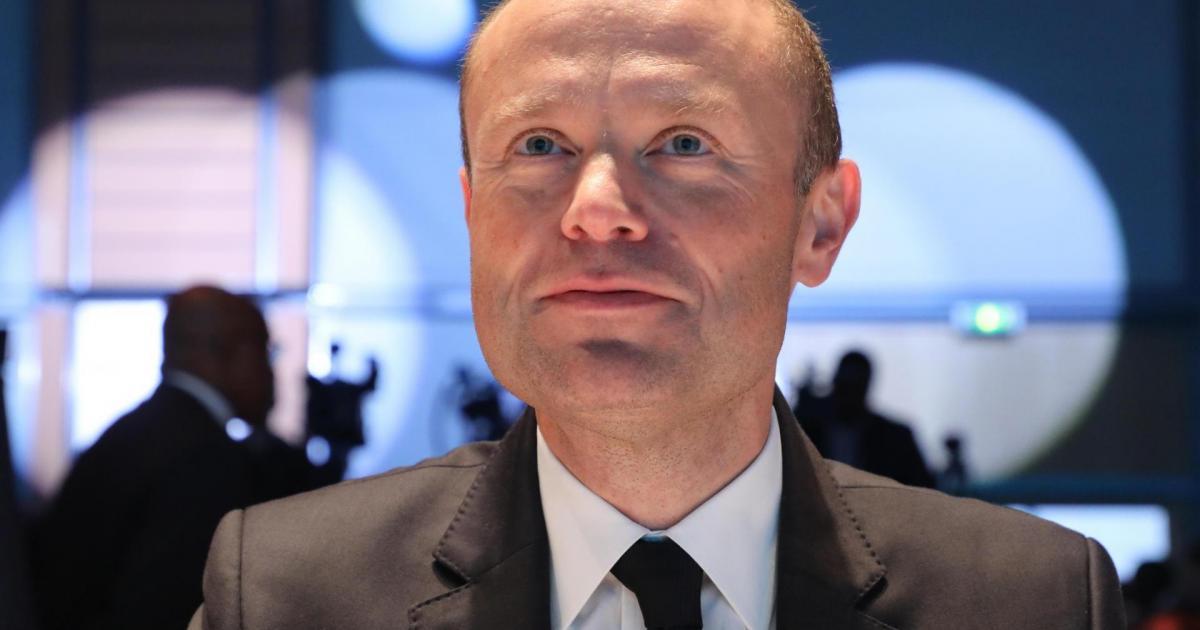 Joseph Muscat has refused to go into details about his 'private practice'.

A spokesperson for Fortina similarly declined to give details of the company’s financial arrangements with Muscat.

“Fortina Investments has, like any other professional business organisation, been engaging the services of several consultants in a wide array of professional spheres for decades.

“As you would appreciate, the engagement of consultants is bound by confidentiality agreements,” the spokesperson said when asked to provide details about the company’s contract with Muscat.

According to Fortina’s promotional material, the Fortina Tigne project will see the development of a 183-room, 5-star hotel and 60 designer luxury apartments.

The project includes a “massive” public open space and a sprawling retail area over two levels, together with an office block, specialised dining areas and restaurants.

Deal turned government into 'banker for the rich'

The opposition had criticised the decision and payment terms of the €8.1 million figure demanded by the government to waive the hospitality-use- only restrictions on the Fortina land. 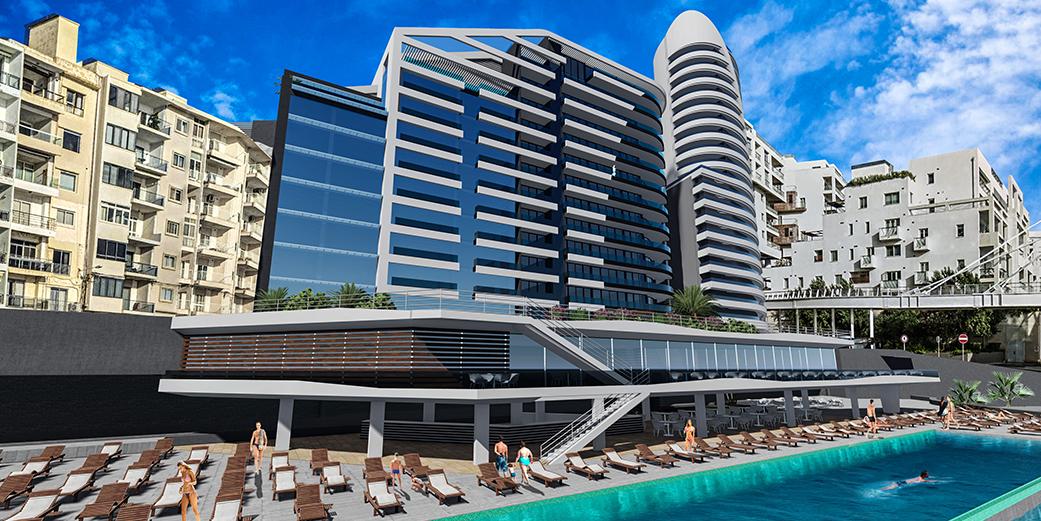 A 5-star hotel, luxury apartments and a retail area will all form part of the new Fortina development.

Former opposition leader Adrian Delia had said the lower-than-due bill for the waiver and the staggered payment plan was effectively turning the government into the “banker for the rich”.

On the waiver, Muscat told Times of Malta that it was done with “due parliamentary process after a cabinet decision, in line with other waivers issued during previous legislatures.

“Fortina paid government an independently established compensation to the tune of €8 million for the waiver on property for which they already held a title. This is probably the highest compensation per square metre ever paid to government,” he said.

Fortina too has in the past argued that it is paying its fair dues for the waiver, even arguing that the payments are “excessive”.

It is understood that the Fortina payments to Muscat, made against invoices, were charged by the former prime minister as “consultancy fees”.

Muscat last month faced a search of his Burmarrad home and government office over another consultancy agreement which saw him receive €60,000 from a Swiss firm that had in turn received payments linked to the multi-million-euro hospitals buyout deal.

In a similar pattern to the Fortina payments, Times of Malta revealed last November how Swiss firm Accutor started paying Muscat just a few months after his resignation.

Investigators suspect the Accutor payments could be linked to corruption in the hospitals deal spearheaded by Muscat’s government.

Muscat has strongly denied any wrongdoing, saying the Accutor payments were for documented consultancy work he carried out.

The deal saw the government hand over the running of the St Luke’s, Karin Grech and Gozo hospitals to an inexperienced group of “investors”.

The American company has since admitted to some of the payments it made to Accutor to pay off the previous investors.

Michael Zammit Tabona, one of Fortina’s senior directors and shareholders, was appointed in 2014 under Muscat’s government to act as non-resident ambassador to Finland.

He resigned in 2020 over a Facebook post in which he compared former German chancellor Angela Merkel to Adolf Hitler.

Research by Times of Malta shows Zammit Tabona is associated with over 15 companies in areas ranging from medical marijuana to the fast-ferry service, Captain Morgan, tourism, restaurants and security.

At present, there is nothing stopping politicians receiving payments from companies and individuals after leaving office.

At the time of the first payment from Fortina Investments, Muscat was still an MP.

In August 2020, the Standards Commissioner suggested a revised code of ethics that included employment restrictions for politicians put in place for a period of three years after leaving office.

MPs have yet to take the commissioner’s proposal forward.

“I will not comment on my private practice.  Thus, I am not confirming your statement [about the Fortina payments].

Also, your assertion seems to indicate to your readers that I receive ‘payments’ for nothing.  I can confirm that wherever I receive payments, it is as remuneration for professional work that I would have carried out.

Kindly note that all my business is fully declared, and tax is duly paid.

As a matter of fact, it is not a single company but rather the whole economy that grew and benefitted during my term as prime minister.”