Keith Schembri is under arrest and spent Tuesday night in police custody, Times of Malta can confirm.

Investigators have also arrested Dr Adrian Vella, the doctor of businessman and Daphne Caruana Galizia murder suspect Yorgen Fenech, on the suspicion that he was passing Mr Fenech messages from Mr Schembri.

Mr Schembri, who until Monday night served as the Prime Minister’s chief of staff, was hauled in for police questioning on Tuesday morning. Police officers were spotted seizing items from his Mellieħa home later that day.

Investigators have 48 hours to interrogate a suspect under arrest without pressing charges. After that, they must either release him without charges or on police bail, which allows them to release a person while monitoring them. 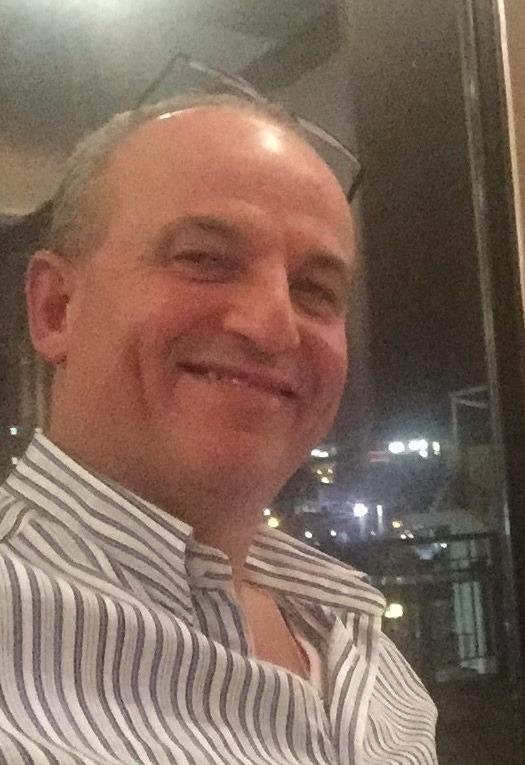 Police scrutiny turned to Mr Schembri after Yorgen Fenech, a prominent businessman who until his arrest last week fronted the Tumas Group, told investigators that he had incriminating information about him.

The two were in frequent phone contact, investigators have discovered.

Mr Fenech is understood to have also told police that the doctor was covertly passing him messages from the now-former chief of staff, urging him to keep quiet.

Dr Vella is known to be close to Mr Schembri and was the personal doctor of Yorgen Fenech's grandfather, Tumas Fenech.

Sources told Times of Malta that the doctor is regularly used as a doctor on call by hotels owned by the Tumas Group, which Mr Fenech led as CEO until his arrest last week.

The businessman was admitted to hospital on Saturday and released later that day, with the police saying they had been told that Mr Fenech would need 24 hours of rest for medical reasons.

He was rearrested the moment those 24 hours were up on Sunday afternoon and spent a further 48 hours in police custody until being released on police bail on Tuesday shortly before 5pm.

Mr Fench is seeking a pardon in exchange for exchange for information about the Caruana Galizia murder and other crimes, and has claimed he can link Mr Schembri to other corrupt deals.

Although not stipulated in the Constitution, it is usually the Prime Minister or the Justice Minister who recommends granting a suspect a presidential pardon.

A middleman who has been granted a pardon in the case and is set to testify on Friday, Melvin Theuma, is understood to have incriminating recordings in which Mr Schembri is frequently mentioned.

Mr Schembri is a close confidant of Prime Minister Joseph Muscat’s, who on Tuesday said he thanked Mr Schembri for his “crucial role” in government over the past years.

Dr Muscat on Tuesday declined to discuss what he would do if his former aide were to ask for a pardon himself.