A courtroom packed to the rafters and tight on security greeted former OPM chief of staff Keith Schembri for one of the most anticipated hearings of the compilation of evidence against Yorgen Fenech, charged with commissioning the murder of journalist of Daphne Caruana Galizia.

Fenech – pale, handcuffed, and wearing a prison-branded protective visor – was escorted into the courtroom first, armed correctional officers parting the large crowd of journalists and members of the Caruana Galizia family gathered outside the room. 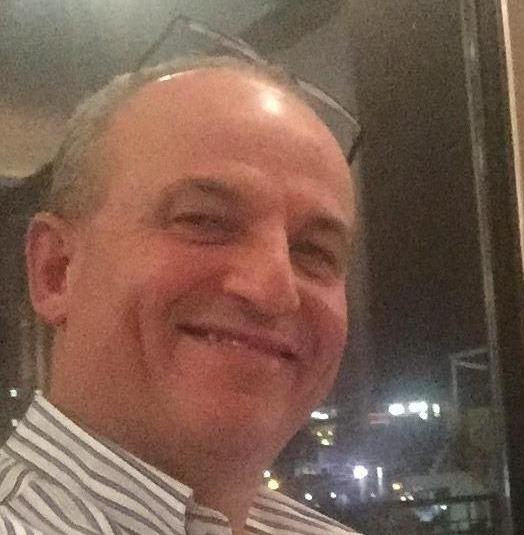 Adrian Vella, the doctor alleged to have passed a note from Schembri to Fenech.

He kept his gaze downward but looked up as he reached the door, locking eyes for a moment with one of Caruana Galizia’s sisters. His wife, waiting at the back of the group outside the courtroom, kept her voice down when asked to identify herself as the crowd was slowly let into the room.

Schembri, the day’s main witness but testifying under the shadow of his own links to the murder, arrived early but remained well away from the gathered crowd in an alcove down the corridor, in conversation with his lawyers, as well as associates Neville Gafa and Kenneth Camilleri.

As journalists and family members made their way in, slowed by the small hall chosen for the day and social distancing regulations, Fenech took his seat in arm’s reach of a front row filled by Caruana Galizia’s sisters and nieces before being moved closer to his defence team, where he remained an expressive and animated presence throughout the hearing. 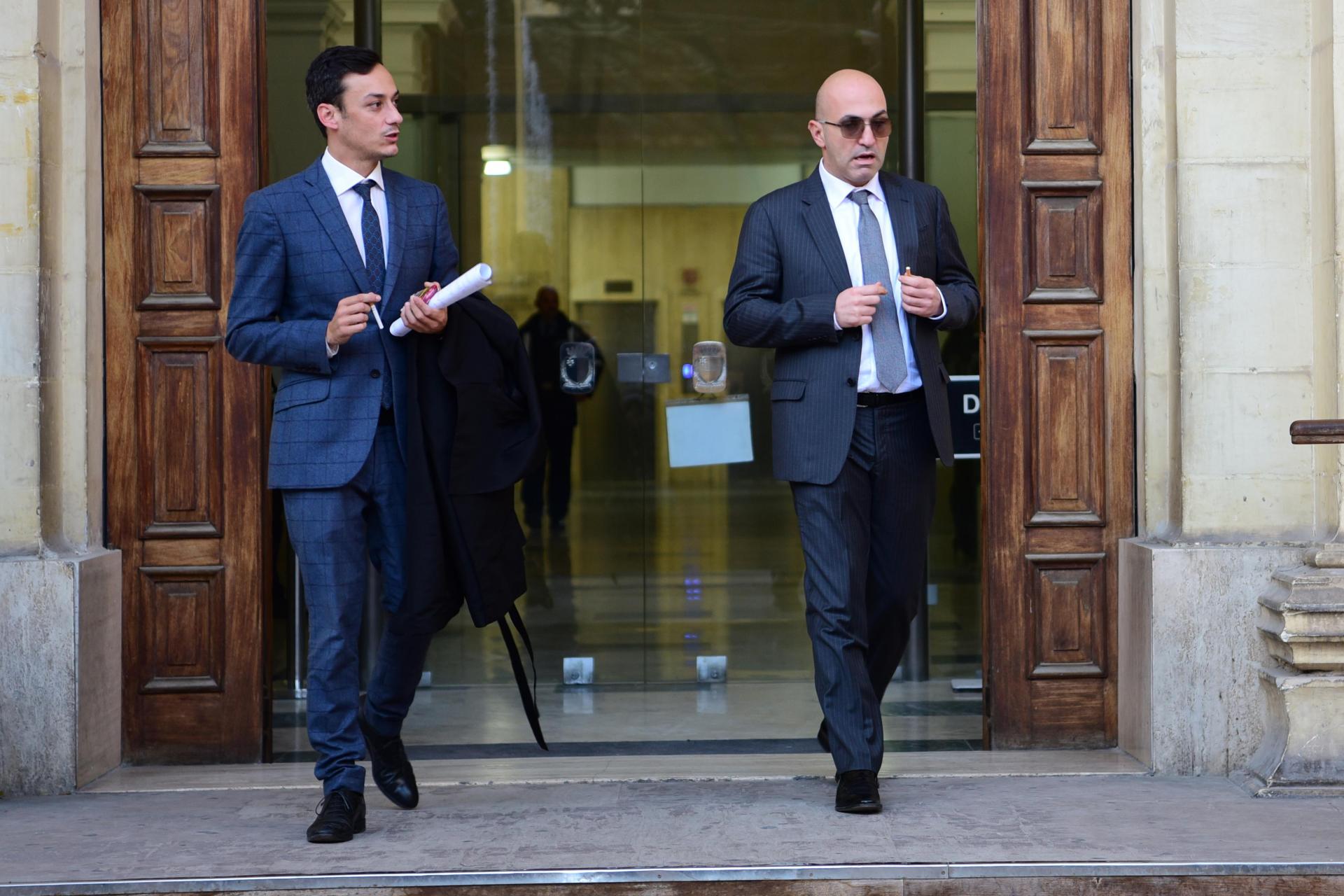 Schembri’s entrance – after some preliminary legal wrangling on whether he was appearing as a witness or a suspect in the murder – was a quiet one, the former chief of staff avoiding eye contact with anyone as he made his way to the witness stand.

Having combatively promised the night before to “speak and reveal the truth”, he remained silent as the magistrate explained his right not to take the stand, or to refuse to answer any specific questions that could incriminate him, before indicating with a single word that he would testify.

The atmosphere in the room was palpably tense but generally sedate, and with two lawyers sitting close by as the prosecution fired questions, Schembri cut a largely restrained figure

The atmosphere in the room was palpably tense but generally sedate, and with two lawyers sitting close by as the prosecution fired questions, Schembri cut a largely restrained figure.

He spoke at length when asked about his past relationship with Fenech and his draft business plans with Fenech’s once-secret company 17 Black but was sharper when confronted with the mentions of his name in recordings between Fenech and middleman Melvin Theuma, regularly interjecting with “Not true at all” (“M'hu veru xejn”) as the prosecution outlined the allegations various people had made in his regard.

On one such occasion, regarding claims by the doctor Adrian Vella, his answer led magistrate Rachel Montebello to remind him of the consequences of lying under oath and to question whether everyone else had lied about him, leading to Schembri’s prickliest moment as he retorted and earned a reprimand from the court.

Twice he presented information with the practiced air of a prepared bombshell: claiming that former PN head of media Pierre Portelli had regularly visited Fenech’s ranch asking for money, and that Malta Today managing editor Saviour Balzan had advance notice of the raid in which the alleged hitmen were arrested. Both have since denied the claims. 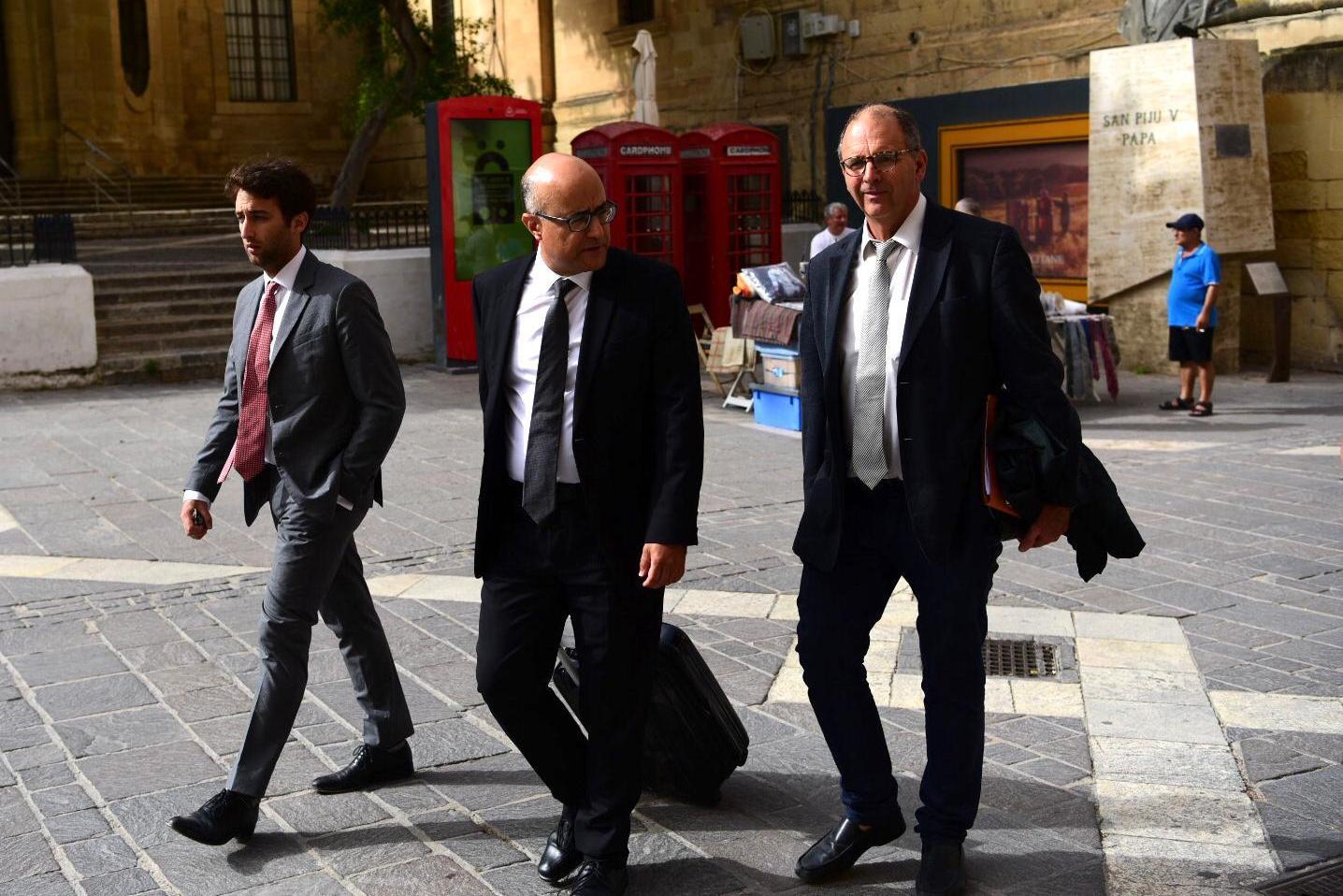 Matthew and Peter Caruana Galizia walk towards court earlier this month, with their lawyer Jason Azzopardi in between them. Photo: Mark Zammit Cordina

Fenech, meanwhile, could be seen listening attentively and visibly reacting as Schembri spoke. On several occasions, he could be seen shaking his head in response to points in Schembri’s testimony, or urgently grabbing his lawyers’ attention, while at others he appeared to be smiling and in easy conversation with his defence team.

Caruana Galizia’s family members, including the journalist’s son Matthew and widower Peter, remained mostly impassive, the latter frequently closing his eyes and resting his head in his hands.

Once Schembri’s testimony was wrapped up, and with no cross-examination on the day, he left the courtroom quickly, spending some time in the building before rushing past the waiting press outside, ignoring the cameras and giving no comments as he made his way to a waiting vehicle.