Konrad Mizzi’s ministry  had “recommended” the appointment of Brian Tonna to one of the committees that selected Electrogas as the preferred bidder for the LNG power station project, the Public Accounts Committee heard on Tuesday.

Ex-Enemalta CEO Louis Giordimaina confirmed that Tonna was one of the men recommended by Mizzi’s energy ministry to play a role in selecting the winning bidder for Labour’s flagship project.

Tonna is facing money-laundering charges in connection with the operations of his financial advisory firm Nexia BT.

Nexia BT was instrumental in setting up secret Panama companies for Mizzi and former OPM chief of staff Keith Schembri. 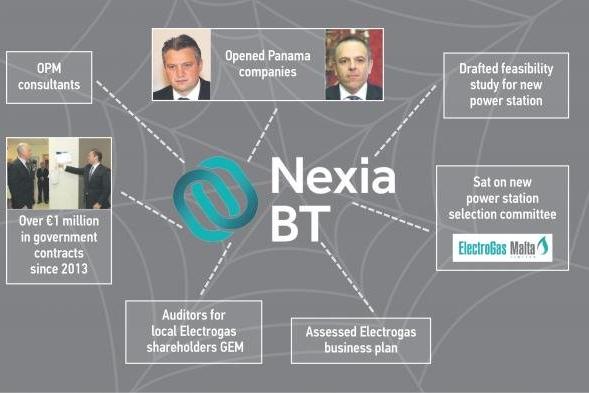 One leaked Nexia BT e-mail had detailed plans for Mizzi’s and Schembri’s Panama companies to receive up to €2 million yearly from 17 Black, another once-secret company owner by former Electrogas director Yorgen Fenech.

Another of Konrad Mizzi's friends recommended for committee

Giordimaina also confirmed when questioned by PN MPs that David Galea, who led the power station evaluation process, was another appointment “recommendation” by Mizzi’s ministry.

Galea is a good friend of Mizzi, and benefitted from hundreds of thousands of euros in direct orders during the former minister’s tenure. 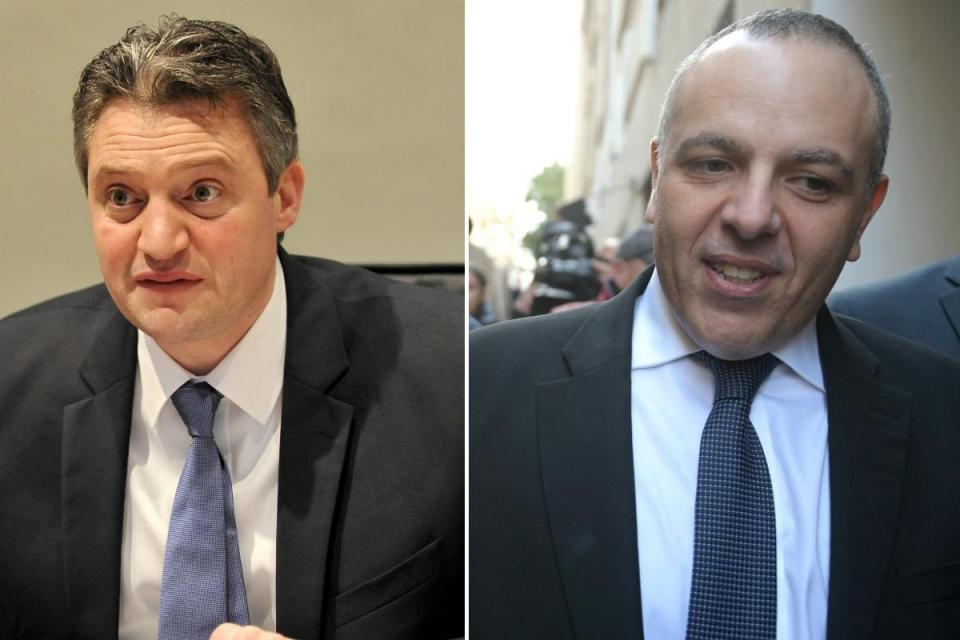 Konrad Mizzi (left) and Keith Schembri were both banned from travelling to the US in connection with corruption in the Electrogas project.

In December, Mizzi and Schembri were slapped with US travel bans due to their “involvement in significant corruption” in connection with the Electrogas project.

The police have yet to take any action against Mizzi or Schembri in connection with the Panama Papers scandal.

Questioned about the process leading to the selection of Electrogas for the project, Giordimaina said he relied on the expert advice of those on the various selection committees.

He said Galea, who coordinated the different selection committees, gave him a brief of their evaluation on who the preferred bidder should be.

The ex-Enemalta CEO said he in turn gave a presentation, based on the presentation given to him by Galea, to Enemalta’s board. 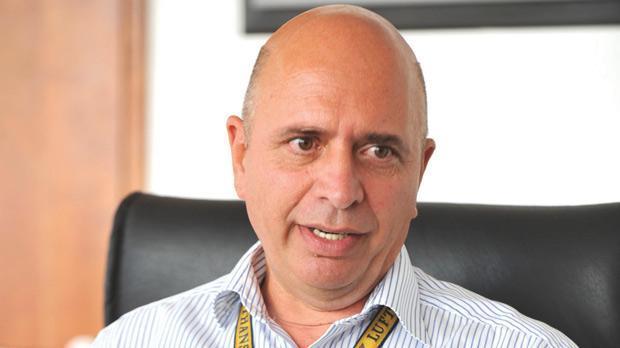 “So, you gave a presentation of the presentation?,” PAC chairman Darren Carabott questioned.

Giordimaina confirmed this was the case, adding that the presentation in question was a “substantial one”.

During the last PAC hearing, former Enemalta chairman Charles Mangion had said the board had taken its decision to endorse the Electrogas bid based on Giordimaina.

“We trusted the CEO,” Mangion said, adding the board merely “ratified” the evaluation committee's decision to select Electrogas as the preferred bidder, without getting into the nitty-gritty of the process.

Questioned about Mangion’s assertion, Giordimaina said “I do not think the [board's] weighting was one me as Louis, it was on the expert reports.

Giordimaina gave over two hours of testimony to the public accounts committee on Tuesday.

Giordimaina said he never saw all the expert reports, but instead relied on the presentation given to him by Galea.

The former CEO said he was not involved in the selection process, and is not knowledgeable about LNG, therefore he relied on the advice given to him by the experts.