Criminal lawyer David Gatt has vehemently denied any involvement in the Daphne Caruana Galizia murder, saying the contents of a letter implicating him were “disgusting and sickening”.

Dr Gatt was mentioned in a note allegedly penned by former OPM chief of staff Keith Schembri as a 'script' for what murder accused Yorgen Fenech should tell police under investigation.

The letter described a scenario that pinned the car bomb on former economy minister Chris Cardona and reportedly described Dr Gatt as the "person who would coordinate everything" with the alleged killers.

Speaking to Times of Malta, a furious Dr Gatt said he had absolutely no involvement in the killing.

“I don’t even want to think about these things. I completely deny all the allegations contained in that letter and the people who are behind it know the truth," he said.

"I am prepared to appear in front of the highest court in Malta to say that I never had any involvement in this horrible crime." 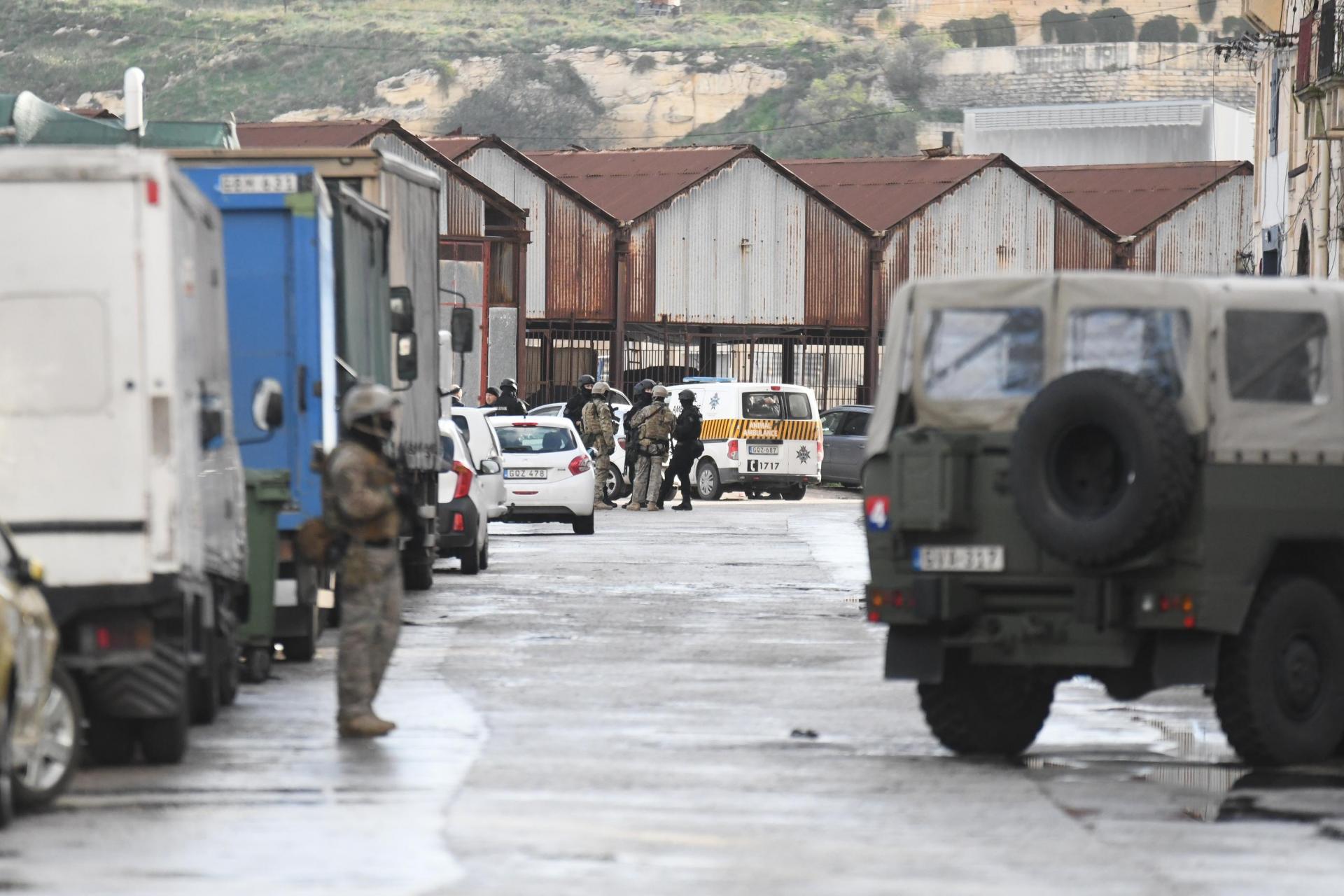 The criminal lawyer is mentioned twice in the note, first revealed by Times of Malta last year, which was translated and published on Lovin Malta on Friday.

"David Gatt was the person who would coordinate everything at the potato shed in Marsa (where the alleged killers were ultimately arrested) and sometimes he would also be with CC (Chris Cardona) at Stables and Ferdinand’s," the translated note reads.

The second time he is described in the note as visiting a brother of one of the alleged killers, after an arrangement had been made for facilitating a possible smuggling racket as part payment for the assassination.

"David Gatt visited Mario (Degiorgio) and told him ‘now they can take the pledge, go to Cardona and take things too far’ (jdardru l-alla)," the note reads. 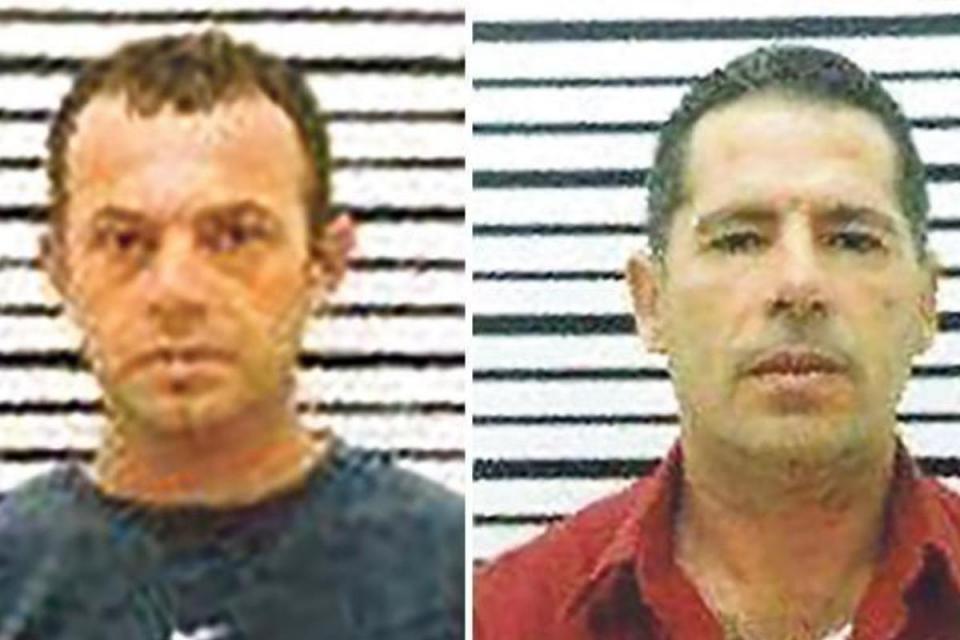 Dr Gatt was a lawyer for Daphne murder accused George and Alfred Degiorgio.

Dr Gatt was a lawyer for George Degiorgio, one of the two brothers facing murder charges, and told Times of Malta he only went to the potato shed in Marsa a few times to meet with his client.

The former police inspector spent four years working in Dr Cardona’s legal firm when he graduated as a lawyer in 2007.

In 2017, he was cleared of his involvement over a series of high-profile robberies.

One of Dr Cardona’s clients was Vincent Muscat (il-Koħħu), one of the three men accused of killing Ms Caruana Galizia.

Dr Cardona, who was questioned by police investigating the 2017 murder, has previously said the claims made in the letter, which included that he allegedly offered a smuggling deal for the hit, were unfounded. He refused to comment further when contacted by Times of Malta on Thursday.

Mr Fenech claims the letter was delivered by his doctor while he was receiving treatment and during a brief reprieve from interrogation last month. He claims the typed note was written by, or on behalf of, Mr Schembri who was also a patient of Dr Vella.