Some change their mind

For some years, I have given a course on contemporary atheism. So I was quite familiar with the writings of Jean Paul Sartre, a French existentialist, and those of Anthony Flew, a British humanist. Both were staunch, militant atheists. For this reason, I was really surprised when, later on, I read about a U-turn concerning their view on belief in God’s existence.

In March 1980, about a month before his death, Sartre was reported to have confessed to his friend, Pierre Victor: “I do not feel that I am a product of chance, a speck of dust in the universe but someone who was expected, prepared, prefigured. In short, a being whom only a Creator could put here; and this idea of a creating hand refers to God.” Some years before, he had already told his lover, the renowned feminist Simone de Beauvoir, that, at times, he saw himself “as a being that could only come from a Creator”.

Another staunch and outspoken atheist was the British philosopher Flew. He dismayed his atheist friends when, in 2004, he announced that God probably did exist. Later on, he wrote the book entitled There is a God: How the World’s most Notorious Atheist changed his Mind. In this book, he gives four reasons why he now believed in the existence of “a self-existent, immutable, immaterial, omnipotent and omniscient Being”.

I wonder if, one day, there will be a similar turnaround in the life of Guillaumier.

I will pray for him. 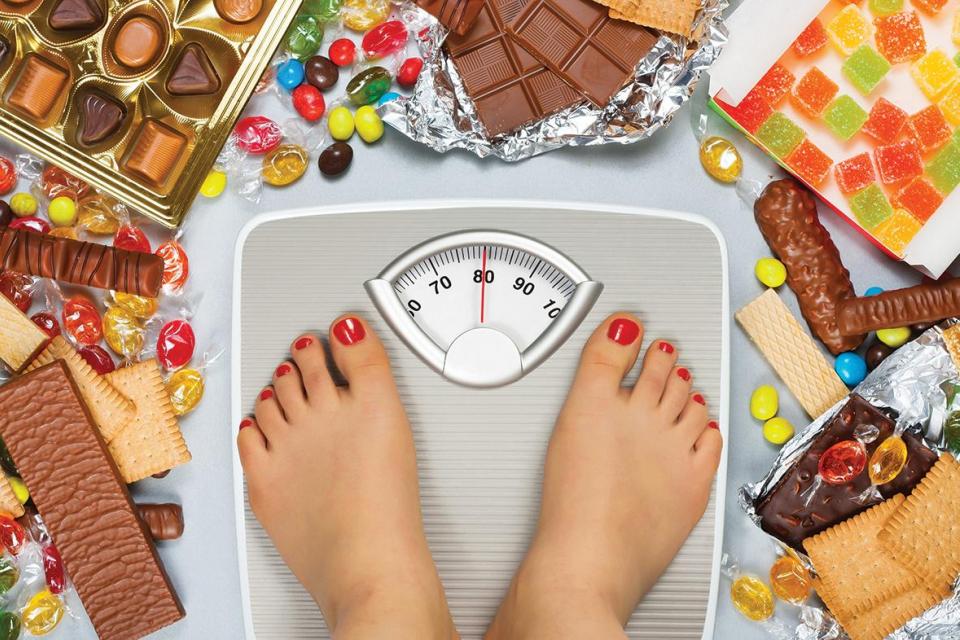 The link between obesity and cancer is studied continuously. Photo: Shutterstock.com

However, important research about what probably is a major cancer promoter, followed by the largest epidemiological cancer research project ever conducted, were performed in the 1970s and 1980s and those unaware of what was discovered in the past might waste a lot of research funds rediscovering the wheel.

Indian and US researchers, working on laboratory mice and rats, first produced evidence that primary promoter of cancer in these animals was not toxins or viruses but the amount of animal protein they were fed. The more animal protein was added to their feed, the higher the risk of cancer (no space here for more detail). The animal protein used was cow’s milk.

The same US researchers then teamed up with a Chinese university and found that in the vegetarian regions of China, all types of cancer were very rare, almost unknown, while in the regions that had adopted Western diets, like Shanghai, cancer and heart disease prevalence was similar to that in leading Western counties.

All this information was later published by the lead researcher, Colin Campbell, in a book entitled The China Study, aimed at the public and which might still be available online.

More recently, January 2020 to be precise, two studies on breast cancer, obesity and diet, one from the US and another from the UK, presented at an international breast cancer meeting in Birmingham, both found that weight reduction and increased consumption of vegetables and fruits reduced the risk of breast cancer recurrence after therapy.

Unfortunately, in most of the richer countries, overconsumption of all meats and dairy produce is associated with wealth and “good living”.  Overconsumption of foods made from white flour, rice, potato and sugars further contributes to increasing proportions of overweight and obese adults and children, many of whom are in denial of reality and likely to take offence if their “disease state” is pointed out.

Finally, the UK NHS is conducting a huge nationwide research project to test whether or not a US molecular genetic blood test can accurately detect the earliest establishment of specific cancers in various organs, much before such tumours can be detected by our present scanning or endoscopy methods.

Isabel Stabile is correct in lambasting irresponsible men who impregnate women and start new human lives in them. But, by what logic can this irresponsibility be used to terminate these innocent, vulnerable human lives?