Mark Chetcuti took his oath of office as Chief Justice at San Anton Palace on Wednesday.

His appointment had been unanimously approved by Parliament some days ago.

The government thanked outgoing Chief Justice Joseph Azzopardi for his service and wished Mr Justice Chetcuti useful work towards the judiciary and the state.

The government said in a statement that the historic agreement reached in Parliament was the first of a series of changes planned to be carried out in the Constitution and other legislation in Malta on the appointment of new judges and the chief justice, subject that what is agreed upon is approved by the Venice Commission. 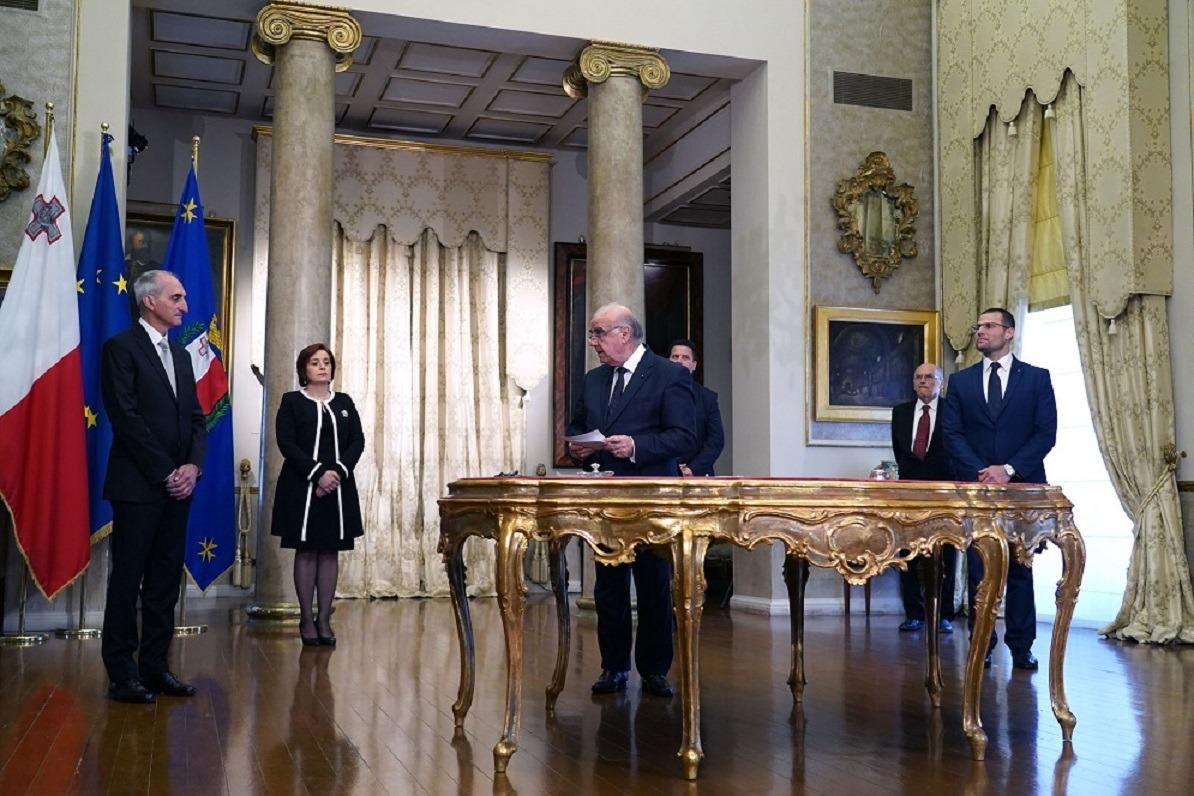 Mr Justice Chetcuti, 62, was appointed judge in 2010 after practising as a lawyer for nearly 30 years.

Last year he presided the constitutional court in a case contesting the manner of appointment of judges and magistrates and decided to make a preliminary reference to the European Court of Justice.