The Great Siege monument, at the foot of which lies the makeshift memorial to slain journalist Daphne Caruana Galizia, now falls within the remit of Heritage Malta, which has taken over responsibility for newly declared “national monuments”.

In a notice in The Malta Government Gazette this week, the Culture Ministry announced that the Cabinet “had decided that a number of monuments be declared and considered as national monuments”.

In doing so, the government has also passed on the responsibility for such monuments to the country’s cultural heritage agency. This will now be tasked with ensuring “such monuments are kept in a good state of repair, both visually and from a conservation point of view”.

The Great Siege monument in Valletta, which has doubled up as a makeshift memorial to Ms Caruana Galizia since she was assassinated two years ago, is among those listed as national monuments.

Over the past two years, the memorial to the journalist has made headlines, both locally and internationally, as candles, flowers and other items left there as a tribute to Ms Caruana Galizia’s memory have been regularly swept away by government employees, only for activists to place new ones within hours of their removal.

This was also the case last week following a protest march attended by hundreds to mark the second anniversary of the journalist’s assassination soon after she had left her home in Bidnija.

Culture Minister Owen Bonnici has in the past repeatedly argued that having the memorial swept away after each commemoration is justified.

Speaking to Times of Malta about the change on Wednesday, Dr Bonnici insisted the move was merely the government keeping an electoral pledge.

“This has been a long-time coming as it was a pledge we made in the last election. Nothing will change but now we have listed monuments and entrusted Heritage Malta with their upkeep and maintenance,” Dr Bonnici said.

The minister insisted that the move had nothing to do with the memorial to Ms Caruana Galizia.

“I can understand why you would think that but I had asked Heritage Malta to draw up a report identifying the monuments soon after the last election,” Dr Bonnici said.

The official notice outlining the changes also states that “it is therefore of utmost importance that no intervention whatsoever is carried out on the said monuments without the prior authorisation of Heritage Malta”.

Asked about this and whether, again, this was something that was prompted by the memorial to Ms Caruana Galizia, Dr Bonnici iterated this was not the case.

The minister also dismissed the notion he was shirking responsibility by putting the onus on Heritage Malta, arguing that the agency often did all the work on the monuments anyway. Questions on the matter sent to Heritage Malta remained unanswered by the time of writing.

On the daily clearing of the Great Siege monument, the minister insisted that he could not stop people from placing objects at the foot of the monument as they were exercising their right to freedom of expression. However, the authorities had a duty to ensure that no damage was done when exercising such a right, which was why the memorial was cleared late at night on a daily basis, he stated.

According to the Cultural Heritage Act: “No person shall make any intervention or alteration, damage, demolish or undertake conservation or restoration of a cultural property as defined in this Act, or classes thereof, except with the permission in writing of the Superintendent and subject to such conditions as may be imposed, and as may be defined in regulations issued under this Act”.

Under the law, ‘cultural property’ means movable or immovable property forming part of the cultural heritage. The law makes no specific mention of monuments, national or otherwise.

According to the Criminal Code, anyone caught destroying, throwing down, defacing or “otherwise damaging” any “monument, statue, or other object of art, destined for public utility or public embellishment, and erected by, or with the permission of the public authority” can be sentenced to jail. 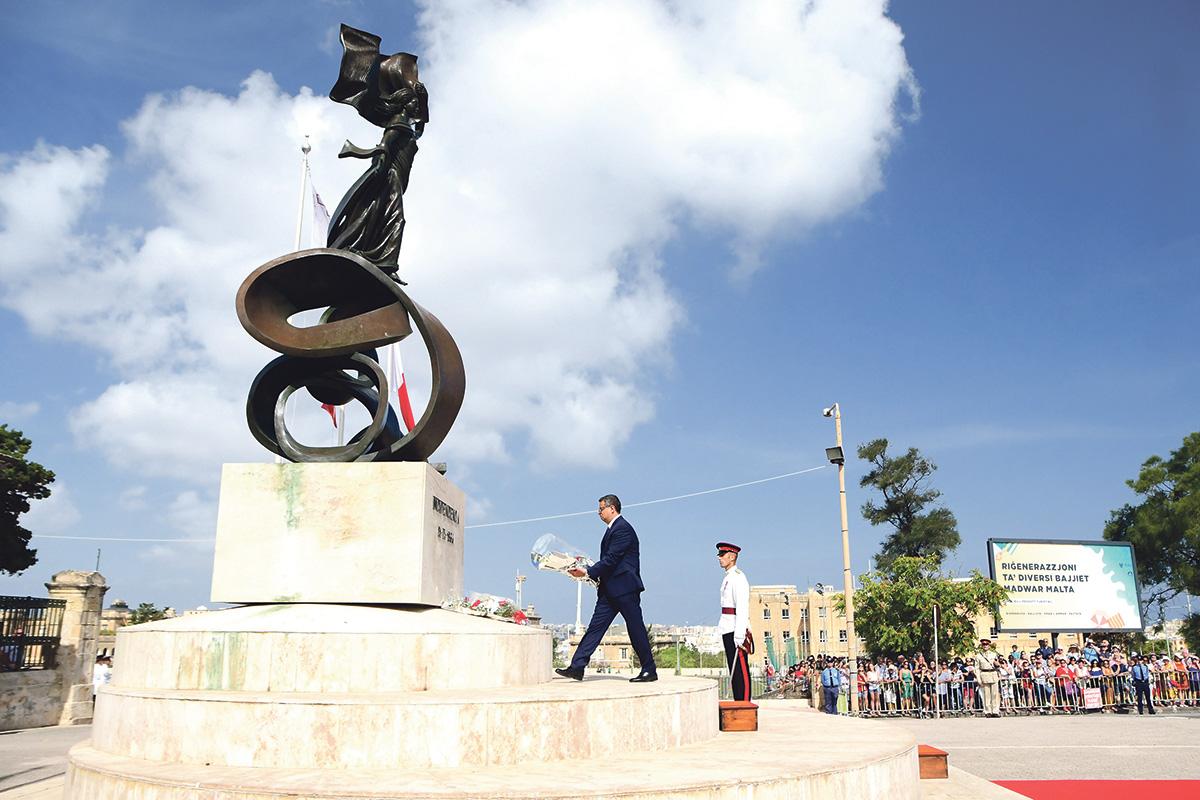 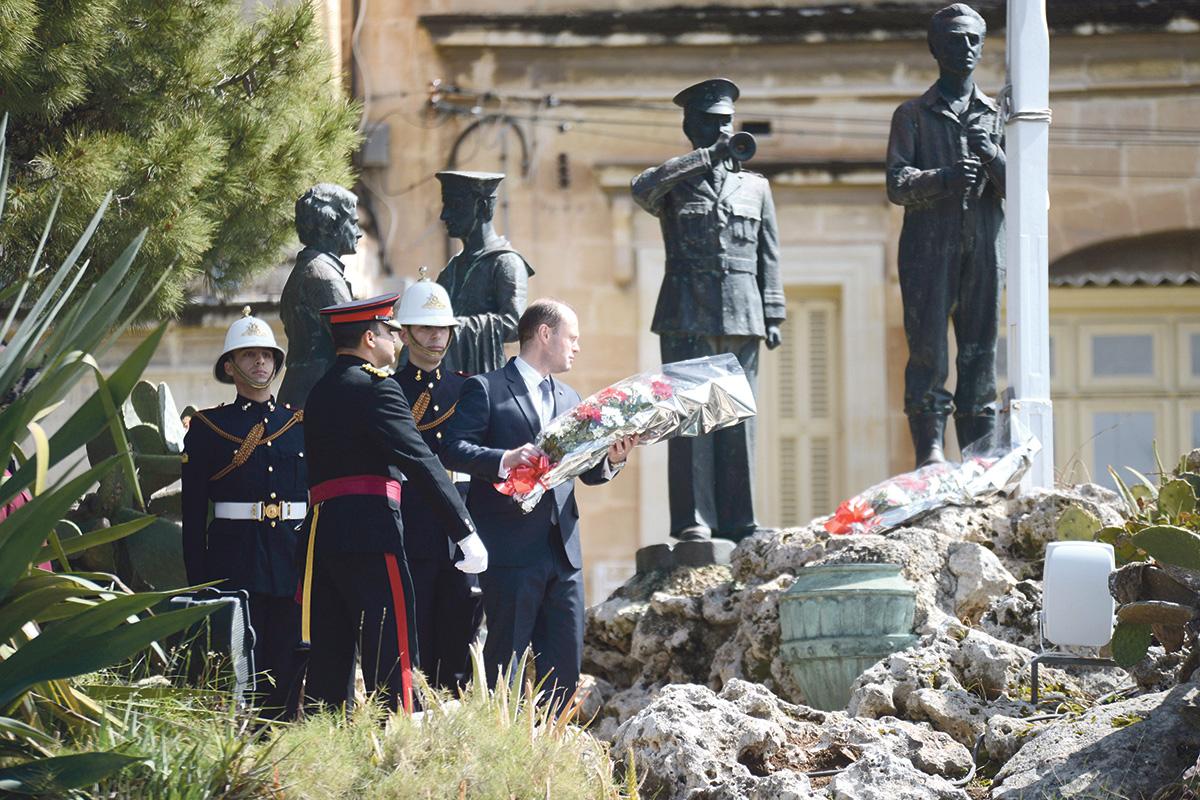