In December 2019, Metsola refused to shake hands with Joseph Muscat before a meeting with an European Parliament delegation.

The moment was captured by photographer Ben Borg Cardona at Castille in the midst of a political crisis followed by the arrest of Yorgen Fenech for the 2017 murder of journalist Daphne Caruana Galizia. 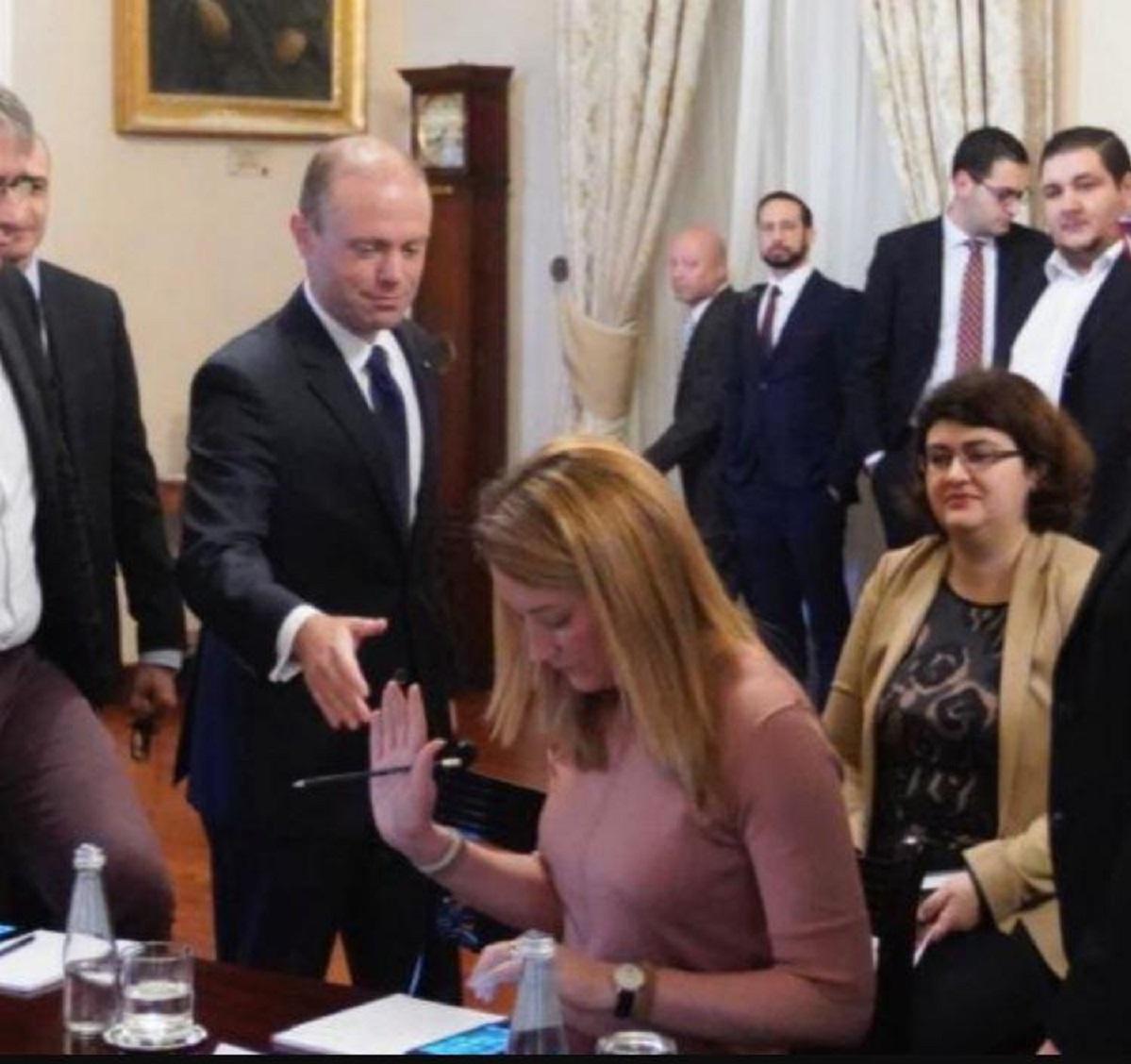 “If he thinks he can try to brush off responsibility he is sorely mistaken. Get out now, before you do irreparable damage to the country,” she tweeted afterwards.

The image became a symbol of standing up to corruption, at a time when protesters took the streets daily calling for Muscat’s resignation.

One of Cauana Galizia's sons, Andrew, was among those who shared the image again on Tuesday as Metsola became the youngest-ever president of the EP and the third woman to hold the post.

“Joseph Muscat’s actions led to my mother’s assassination and made his dreams of a top EU post delusional,” wrote Caruana Galizia.

“Roberta Metsola’s actions supported the campaign for justice for my mother and today made her the youngest President in the European Parliament’s history. Integrity matters.”

At the time, Muscat was hoping to replace Donal Tusk as EU Council president. When the European Council elected Belgian Prime Minister Charles Michel as Tusk’s successor, Muscat's spokesperson at the time claimed he was "very close" to getting the job. 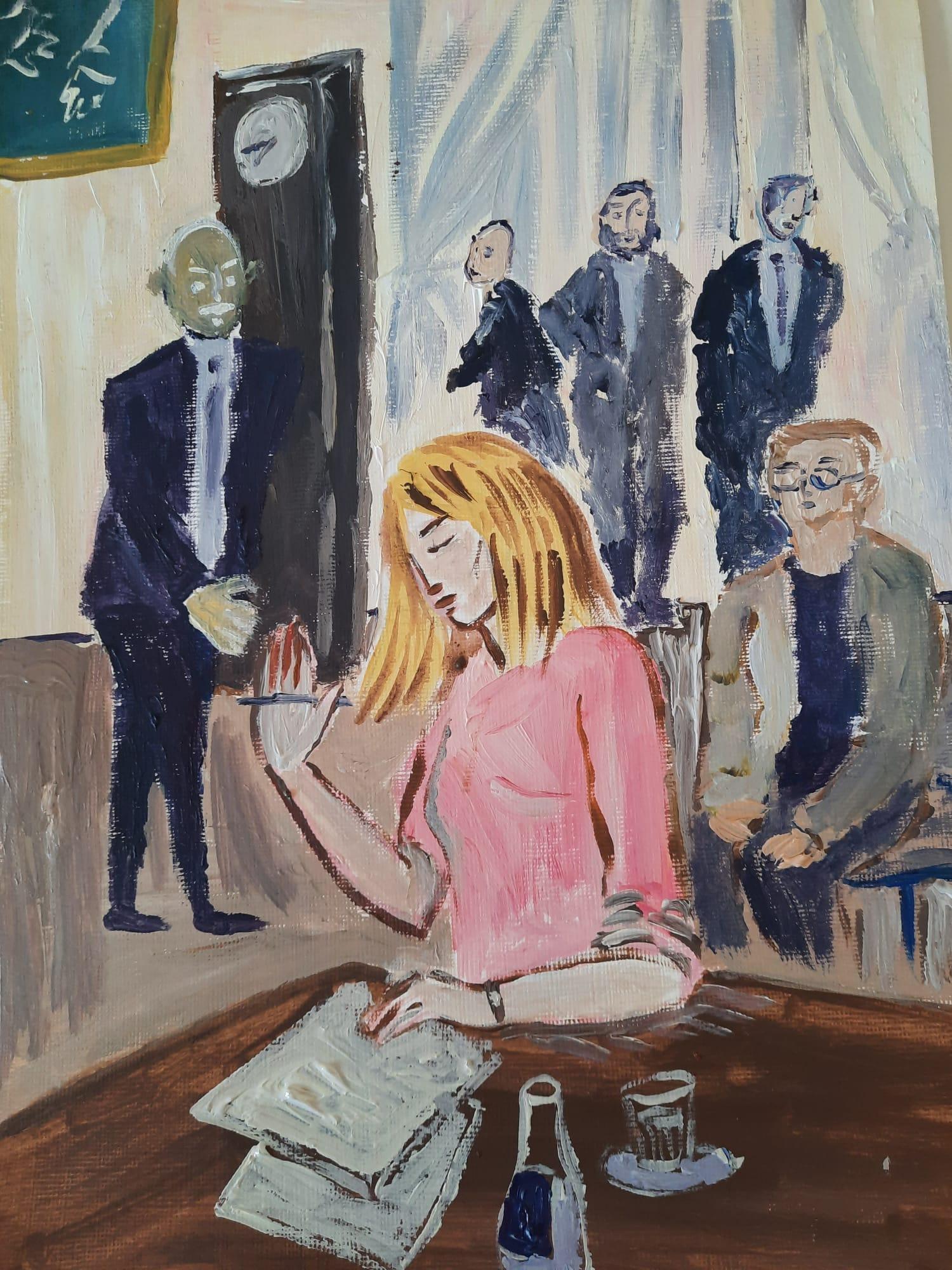 As well as the photo being shared, it was also depicted in a painting by artist Paper Yellow, who described the moment as "legendaric".

But not everyone was sharing it in a positive light.

Labour party candidate Herbert Conti asked whether Metsola could truly be trusted after she had refused to shake the former prime minister's hand.

"He was one of the best Prime Ministers Malta has ever had, who had always preached about unity within the PL movement and other political parties and entities," he wrote on Facebook.

During her maiden speech on Tuesday, Metsola made a special mention of the Caruana Galizia family and the family of murdered Slovak journalist Jan Kuciak.

"Your fight for truth and justice is our fight," she said.