Some laws might allow MPs to have executive roles but this is “inconsistent” with the Constitution as it goes against the spirit of good governance, legal expert Kevin Aquilina has warned.

“Parliament may, by law, confer executive powers on backbench MPs and/or government MPs, even though this function is highly undesirable and I would venture to add unconstitutional from the perspective of good government,” the law professor said.

Prof. Aquilina was asked if he subscribed to the conclusions reached by the Commissioner for Standards in Public Life that the practice of employing MPs within the public sector or appointing them to provide contractual services to the public sector was “fundamentally wrong”.

The conclusion is being challenged by the government, which outlined its arguments in an analysis based on the legal advice of Attorney General Peter Grech and Prof. Ian Refalo. This analysis was published a few days ago.

Prof. Aquilina pointed out that the Constitution did not provide for any government to give specific tasks to MPs, on either side of the House, unless they were ministers or parliamentary secretaries.

Yet, “ordinary law” did allow MPs to sit on the Planning Authority board, the Lands Authority and the Security Service Committee. Moreover, administrative practice under the current Labour administration was to allow government backbenchers to be appointed as chairpersons of public bodies. 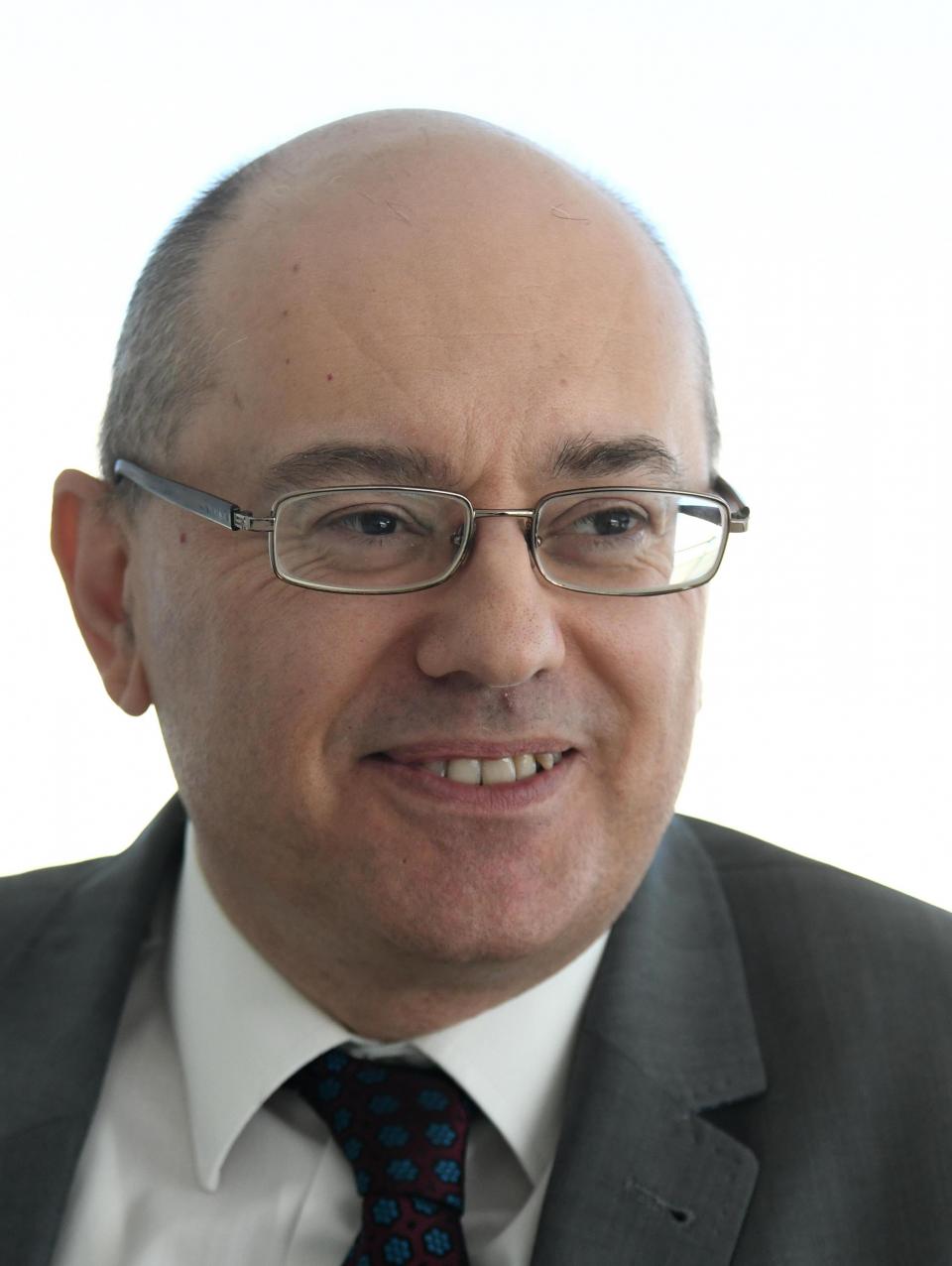 Prof. Aquilina pointed out that even under the Nationalist-led government of Lawrence Gonzi between 2008 and 2013, such a practice was in place through the appointment of Parliamentary Assistants. Still, the legal expert contended that MPs should not be appointed in such roles as it “breached” the doctrine of collective and individual ministerial responsibility.

He noted that the Constitution clearly stated that the responsibility for the government rested solely on the shoulders of Cabinet and parliamentary secretaries.

Prof. Aquilina said even though MPs could be assigned government functions through ordinary law, one had to consider if this would be conductive to good governance.

“Laws which do not respect good government are in themselves unconstitutional.”

Consequently, he insisted that the appointment of MPs to carry out executive functions such as chairing corporate bodies or acting as government advisors through administrative practice was “inconsistent” with the Constitution.

Who do MPs answer to?

Prof. Aquilina noted that contrary to ministers and parliamentary secretaries, other MPs did not take an oath of office. Once such MPs were not individually or collectively responsible to the House of Representatives, nor part of government’s front bench, a motion of no confidence could not be tabled against them as would be the case for ministers, he said.

“Who would these MPs answer to?” he asked.

“All this flouts the doctrine of collective and ministerial responsibility which requires the government to be responsible for all its measures to Parliament,” Prof. Aquilina said.

What if all MPs are ministers or parliamentary secretaries?

In the unrealistic scenario of the prime minister deciding to appoint all government MPs either ministers or parliamentary secretaries, the situation would still be in breach of the whole constitutional concept of having government backbenchers with non-executive powers and would not bode well for good governance, he said.

In such a scenario there would be no difference whatsoever between the government and the parliamentary group as the latter’s role of acting as an internal check on the government of the day would have been eliminated.

Prof. Aquilina sounds another warning. He says that the President himself is currently in breach of the Constitution in his capacity as chair of the Steering Committee on Constitutional Reform. He notes that article 78(3) “clearly and unequivocally” debars Parliament from conferring duties upon the President.

“Constitutionally, the government has no authority to confer such duties on the President. To do so is unconstitutional,” he said.

Prof. Aquilina said that such a role was also in breach of the President’s oath of office to “preserve, protect and defend the Constitution of Malta” as he was breaching it himself by chairing this committee.