Beyond a “decent” facade, the Msida police station is “a disgrace of a workplace”, the Malta Police Union said on Friday.

It said the station was “fit for no one, let alone for a police officer who spends a 12-hour shift”.

It published several photographs showing the disastrous state of the station from the inside as proof of the poor conditions where police officers are expected to work. It said it is also an “unwelcoming environment” for whoever enters the station.

The publication of photographs comes after the union two weeks ago published similar photographs of the police stations in St Julian’s and Valletta.

It complained that its officers were being forced to work in “substandard conditions” in police stations akin to a "horror house".

The photos included shattered glass, exposed wiring, cracked plaster and other signs of damage and neglect.

“Our officers feel ashamed providing their services to persons of all kinds of standard and status in these buildings,” the union said.

The union said that since it published the photographs, some works were undertaken in other stations which it was monitoring to ensure that it is not a “cosmetic exercise in a quick reaction”. 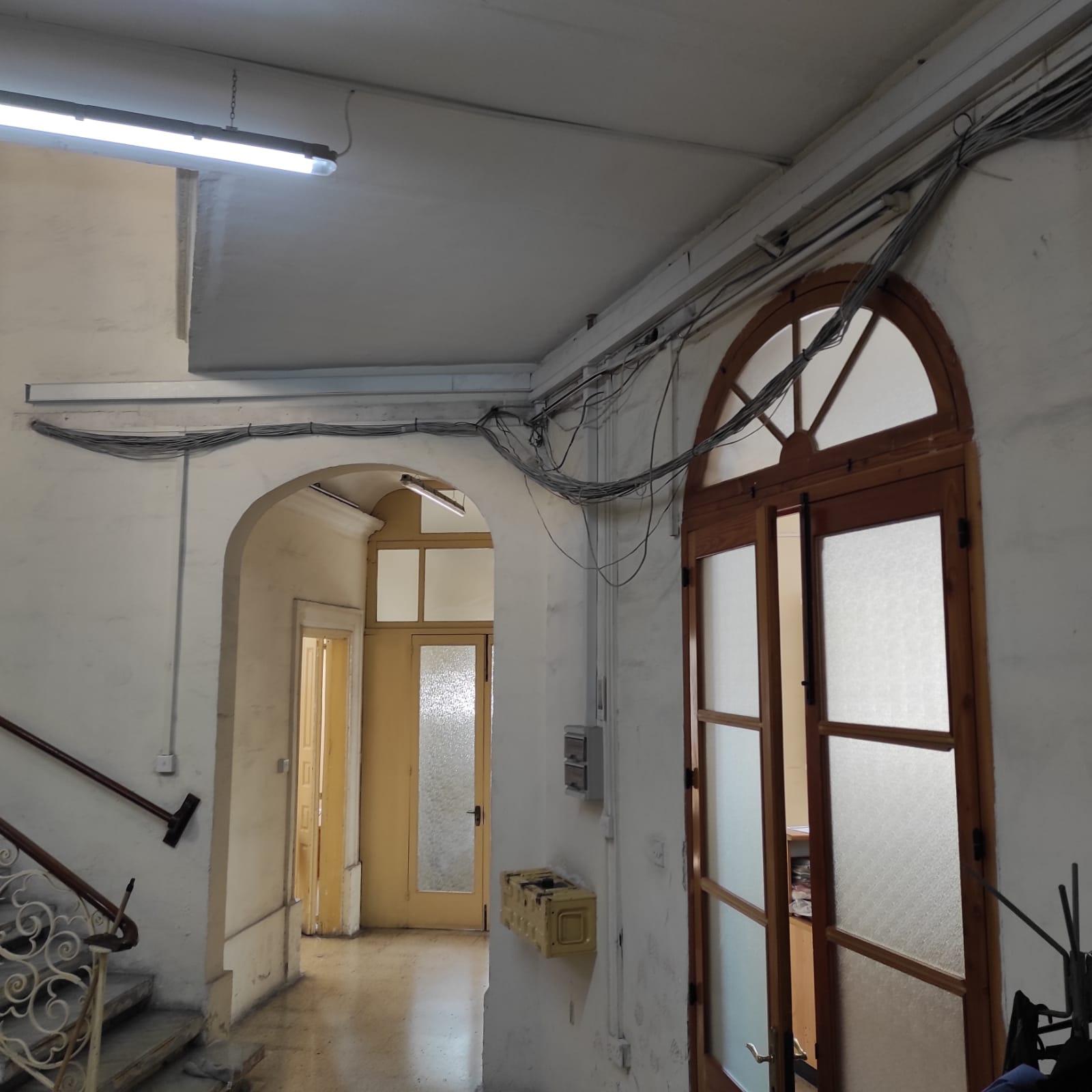 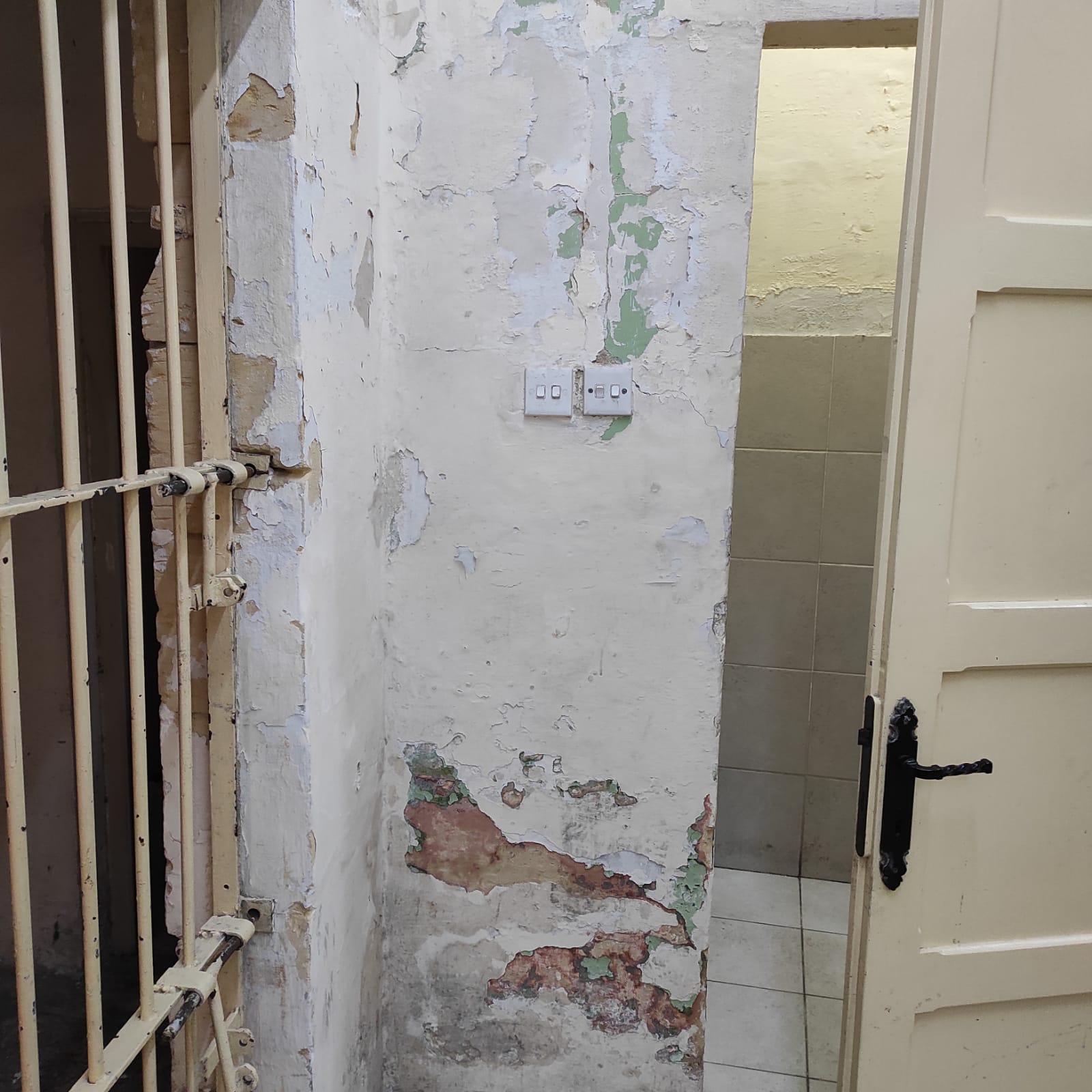 “If your general work environment is flaky paint and not particularly comfortable to work in, akin to offices from the 1950s and 1960s, that’s not going to deliver the best outcome from your police service," Steele said.