Robert Napier had everything prepared for his return back to Malta - flights, accommodation and a get-together with friends and family to celebrate his 26th birthday.

Then, on Friday afternoon, the government announced that from Wednesday,  all travellers arriving in Malta must present a COVID-19 vaccination certificate to make their trip, amid a rise in virus infections over the past week.

The same day Napier is set to receive his second jab in Brussels, Belgium, where he works with the Council of the European Union. His flight back home was scheduled for July 22. 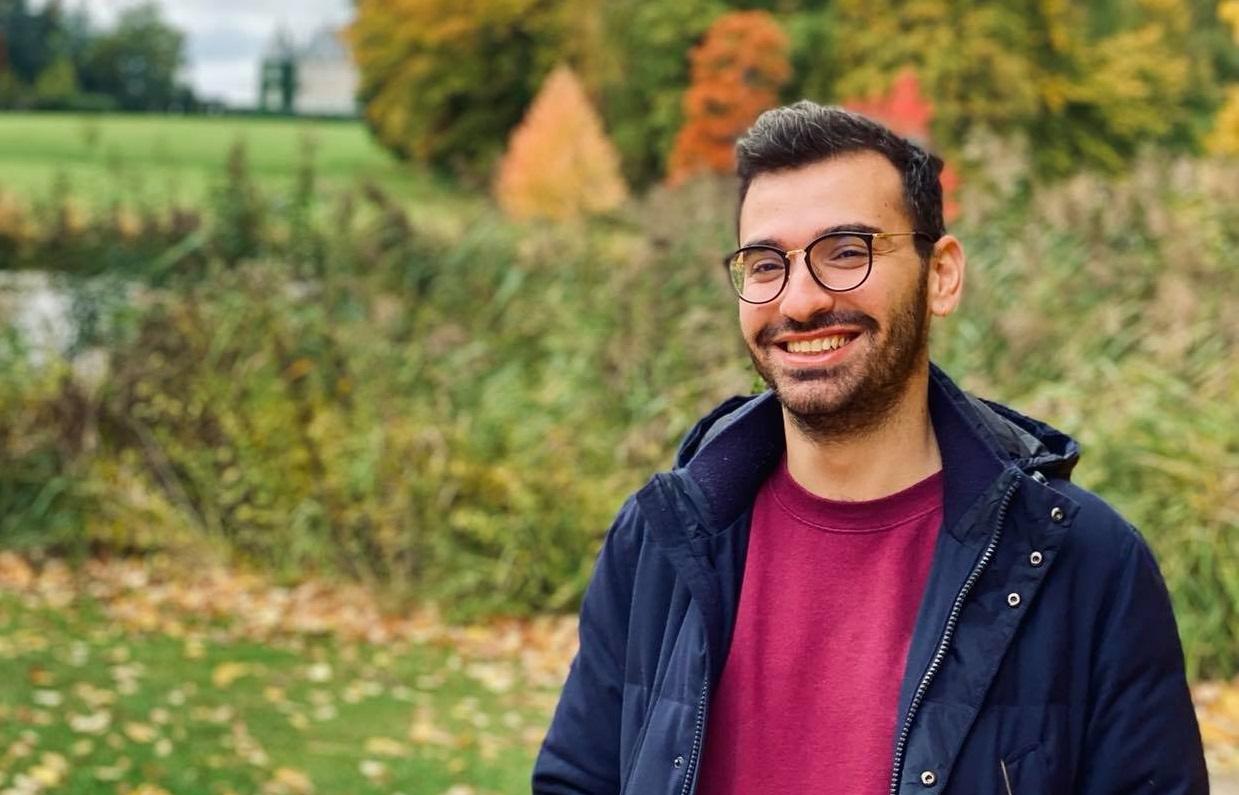 Robert Napier was looking forward to some much needed time with family and friends in Malta but now his plans have changed Photo: Robert Napier

“Whilst I will be fully vaccinated, 14 days will not have passed and I will not be able to download the vaccine passport on time, so I will be unable to enter the country, or if I do, I will have to quarantine for two weeks, which doesn’t make sense since I will spend the whole holiday in quarantine," Napier told Times of Malta.

"It is not fair - if it were up to me I would have been vaccinated earlier, but I had to wait to be vaccinated. I did not have any other option."

He said that he was furious at the latest travel restrictions, and he is not alone.

“There are many other Maltese expats in my situation, who had to wait for the country they are living in to start vaccinating their age group. The situation in Brussels is not the same as in Malta, I had to wait a little longer to apply to be vaccinated, but the moment I was able to I booked immediately,” he said.

Health Minister Chris Fearne on Friday said Malta will be the first country in Europe to ban entry to everyone from travelling except those having a vaccination certificate. PCR tests will henceforth be accepted only in the case of children after 5-12 travelling with vaccinated parents.

Napier is now having to go through the hassle of changing flights and accommodation.

“Unfortunately, I do not know if I will be refunded for my flights and I will not be refunded by the farmhouse I had booked."

He will now look for another destination to fly to or just stay in Brussels.

He said he could not understand why presentation of a negative PCR test was no longer enough, when, he said, fully vaccinated people can still carry COVID-19.

“Secondly, this is discrimination, it is not fair to all those Maltese who did not have the chance to be fully vaccinated. I do not know how the European Union will allow this, as every European citizen has the right to free movement, whether vaccinated or not.”

The change in regulations will also impact unvaccinated local residents who might have planned trips abroad.

A Danish business owner, who resides in Malta, has also found he is unable to leave the island.

He had planned to visit his son on July 14 in Denmark, and for them to return to Malta together, but his summer holiday plans have gone up in smoke because they have not been vaccinated.

He also had a business work trip planned for August, but now that too will have to be cancelled.

The 41-year-old also said that the situation on vaccines is constantly changing.

“From day one, they said vaccines will never be forced on us and yet this is what they are doing. One moment politicians said the vaccines are only to keep hospital numbers low, and now we are in a situation where hospitalisation numbers have decreased but restrictions have been tightened and vaccines forced.”

He said that the situation was similar in other countries, where the Delta variant of COVID-19 is spreading fast, but most hospital numbers are low, as the vulnerable have been vaccinated.

He said that as the restrictions continue to increase, he has already considered moving out of Malta, along with his business.

“Why do we not have free choice? Why are we being forced?”

"You have just ruined my vacation, thank you Malta very much!!!" Tomas Filk wrote on the Visit Malta Facebook wall.

"We have booked everything almost 3 months ago: flight, hotel, car and everything else. I really don't understand what is your problem, you have vaccinated 80% of your entire population, and still we were forced to do PCR testing, and we were OK with that, those tests are not cheap, even if you had Covid not long ago, which is ridiculous!

Vanessa Grosso said that in her country people aged 27 were still only receiving the first dose. "I had planned a trip next week and I have to cancel all," she wrote.

Analisa Magro on the Saħħa Facebook page observed that once 12 to 15-year-olds started being vaccinated on June 28, then no child in this age range can have a certificate until the first week of August at least.

"What sense does it make to ruin some planned family time by asking for something which cannot be available, to pay for the mistakes of others, especially with both parents vaccinated. Once again our children suffer," she said.

Temida Lalova described the measure as "ridiculous and illegal. No one should be restricting our freedom of movement... nobody!"

Monica DeGiovanni, also on the Saħħa Facebook page said the new measures were discriminatory to all travellers outside the EU, her point based on the fact that Malta only recognises vaccination certificates issued by the EU and the UK.

But not everyone had the same reaction. Others welcomed the new travel restrictions, many commenting it was "about time".

"This is how it should have been from the start," said David Briffa on the Expats Malta page, echoing the views of many.

No apology from tourism minister

Meanwhile, Tourism Minister Clayton Bartolo did not express any regrets or apologies to travellers in a Facebook post on Saturday.

He said that he wished to thank all those who had expressed their honest view on the current situation.  Every decision had been taken on the basis of helping the tourism sector recover in a responsible and sustainable way to benefit not just tourists but the whole hospitality sector after so many sacrifices in the past 18 months, he said.

Bartolo said he would continue to work energetically for the sector to recover and be strengthened.

Correction July 10: A quote by Temida Lalova was mistakenly attributed to Louise Locke.