A specialised unit to tackle Malta's ever-growing hate speech problem will soon be up and running but Home Affairs Minister Michael Farrugia insisted the authorities will not be going on a "witch-hunt" to catch those fomenting hate and violence on social media.

"We need to look at everything but we will not be going through every comment on social media on a witch-hunt and flood our courts," Dr Farrugia said, ahead of the inauguration of the building located at City Gate in Valletta.

Malta's hate speech problem came to the forefront this week after a migrant riot at the open centre in Ħal Far was met with a public outrage that quickly ballooned into disturbing violent and illegal hate speech on social media.

Referring to the case, the minister said this was not the first time that people resorted to hateful speech in the wake of certain incidents, pointing out that it seemed as though social media users wanted to compete with each other. 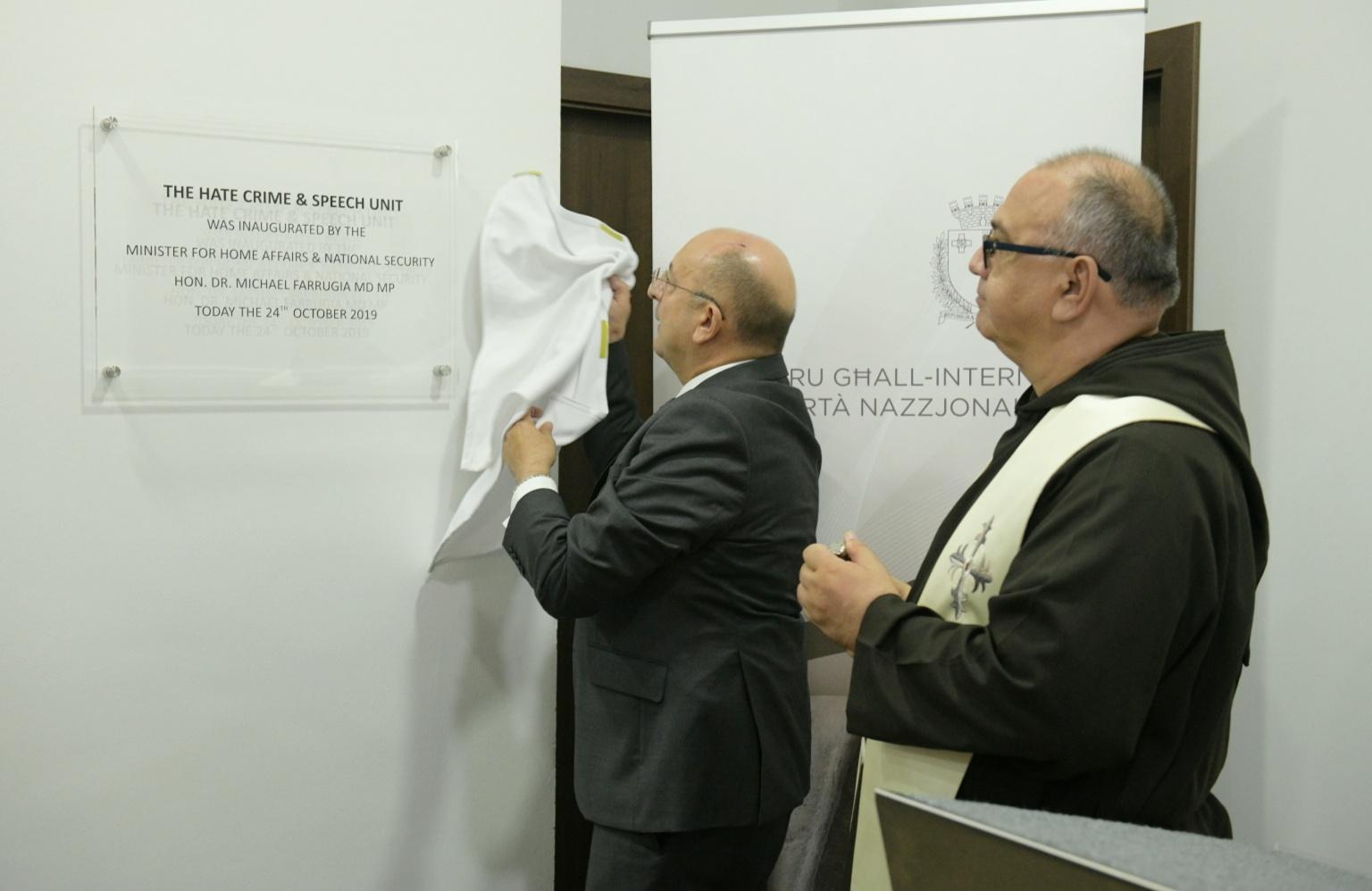 Dr Farrugia went on to warn politicians, the media and anyone with an online presence to be mindful of their speech so as not to "instigate hate" or spread misinformation.

Acknowledging that most hate speech was a result often linked to xenophobia, the minister pointed out that other groups in society also faced similar attacks.

Among them, he said, were women, members of the LGBTIQ community as well as those debating certain issues, such as abortion.

What will the new unit be doing?

The unit, which despite plans to open its doors last month, is set to start operating in the coming weeks, will focus on two main areas - raising awareness on what constitutes hate speech as well as assisting victims.

Like every other type of crime, the minister said, it is the victims that suffer the most and so they need to be helped in every possible way.

Dr Farrugia also pointed out it was wrong to assume that it was only migrants who were victims of hate crimes as in reality "the majority are Maltese".