Even public officers bound by impartiality could not remain passive about the blatant disregard of the rule of law, the president of the Notarial Council said.

When that same juridical order they were duty-bound to safeguard seemed to come under threat or was systemically and institutionally undermined, it was the notaries’ duty to speak up to ensure that the State allowed the proper functioning of the rule of law “without intervention, fear or favour”, Clinton Bellizzi said on Facebook.

Malta’s political stability has been rocked over the past two weeks following the fallout from the Daphne Caruana Galizia murder investigation.

Several professions have expressed their concern over the past few days, including academics, pharmacists, lawyers, architects, accountants and businesses.

Dr Bellizzi explained that as public officers, notaries should carry out their work without fear or favour and ensure impartiality.

However, “this does not mean remaining passive in the face of blatant disregard of due process and rule of law… public officers should first and foremost uphold the law, no matter what or who and with no ifs or buts.

Civil disobedience, such as blocking traffic, was a last resort to pass on the message to the Prime Minister that people wanted him out, according to the former president of the PN executive committee.

On Sunday, Mark Anthony Sammut told thousands of protesters that when faced with injustice, disobedience was a duty and not a wrongdoing.

He warned that for as long as Joseph Muscat remained in power, civil disobedience would grow.

But he did not mean disobedience of the violent kind.

Mr Sammut was one of those who joined students and lecturers on Friday as they blocked parts of the road around the Msida skatepark in protest.

“Criticism shouldn’t be directed at the students for blocking the road, but at Joseph Muscat, who is stubbornly retaining his post as Prime Minister,” he told Times of Malta.

Dr Muscat's delayed resignation will cast doubts on the conclusion of the probe into Ms Caruana Galizia’s murder and the nation’s wound will never heal, he added.

He reiterated that the civil disobedience he was calling for did not include violence or injuring people, especially the police, who had always protected the protesters.

So far, he said, the police on duty had ensured the protesters’ safety, including during the students’ sit-in protest where two cars tried to run over the participants. 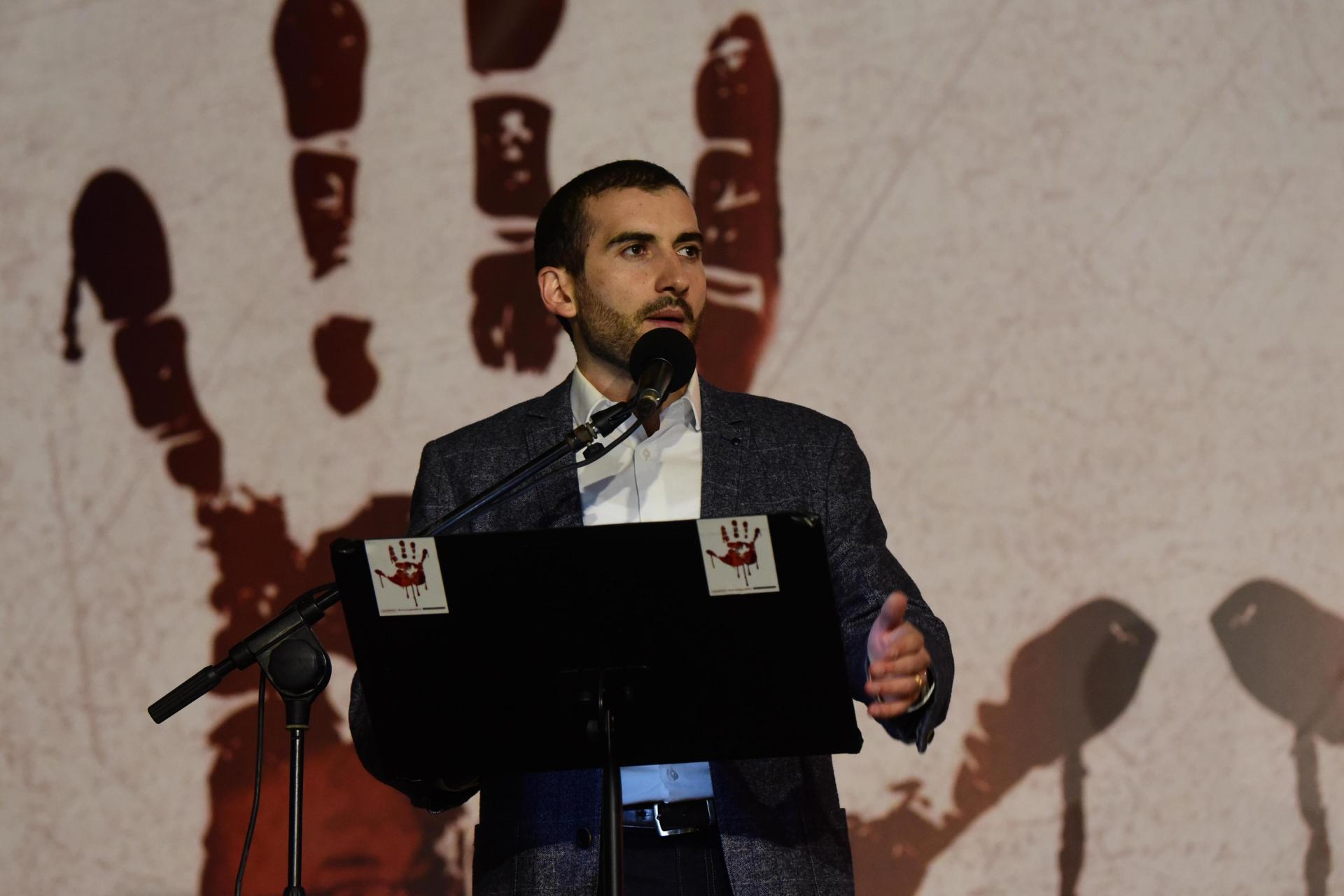 Joseph Muscat’s announcement that he will continue serving as Prime Minister until January has not gone down well with the other political parties who will be boycotting events hosting the outgoing premier.

On Sunday Dr Muscat said he will be resigning as a leader of the Labour Party on January 12 and in "the days after" will resign as a Prime Minister.

Reacting, the PN said it would boycott all activities that included him as Prime Minister.

When contacted, Partit Demokratiku said it too will not attend activities presided over by the outgoing prime minister, while Alternattiva Demokratika said it would not be present at events honouring him.

PD believes the current investigations have already been compromised and Dr Muscat's ongoing presence only adds fuel to the fire. “Furthermore, the manner of his departure with an orderly handover with applause from the Labour Party threatens the mandate and legitimacy of the next Prime Minister,” a spokesperson said.

The party considered this government as illegitimate due to its “hijack by mafia elements and various scandals” such as the Vitals deal.

“We will not attend any activities presided over by Dr Muscat or any others suspected of criminal activity, including Economy Minister Chris Cardona, who has been re-instated despite being the subject of a criminal inquiry.”

AD, meanwhile, noted that the internal processes of the Labour Party were their business: “the party is not the state and the state is not the party”.

“However, the issues affecting the country are everyone's business. Joseph Muscat can influence investigations either implicating him or those very close to him. Muscat should resign with immediate effect and the pressure must be kept up."

A spokesperson said the party will “definitely” not attend activities honouring Dr Muscat. It would decide on other activities on a case by case basis.