Nothing can stop the Labour movement as long as it is united, Prime Minister Robert Abela said on Wednesday evening.

Addressing party supporters at the Freedom Monument in Vittoriosa in a double celebration - Freedom Day, which is on Thursday, and Labour’s victory in the polls, the Prime Minister promised that the confidence shown in his party “will result in more work for the people and for Malta and Gozo".

The event followed the swearing in of Abela's new cabinet, currently made up of 18 ministers and four parliamentary secretaries. Abela said that another two people are to be added in the coming days.

The Prime Minister started his speech by recounting the challenges Malta faced to gain independence and stop being a base for British naval forces. 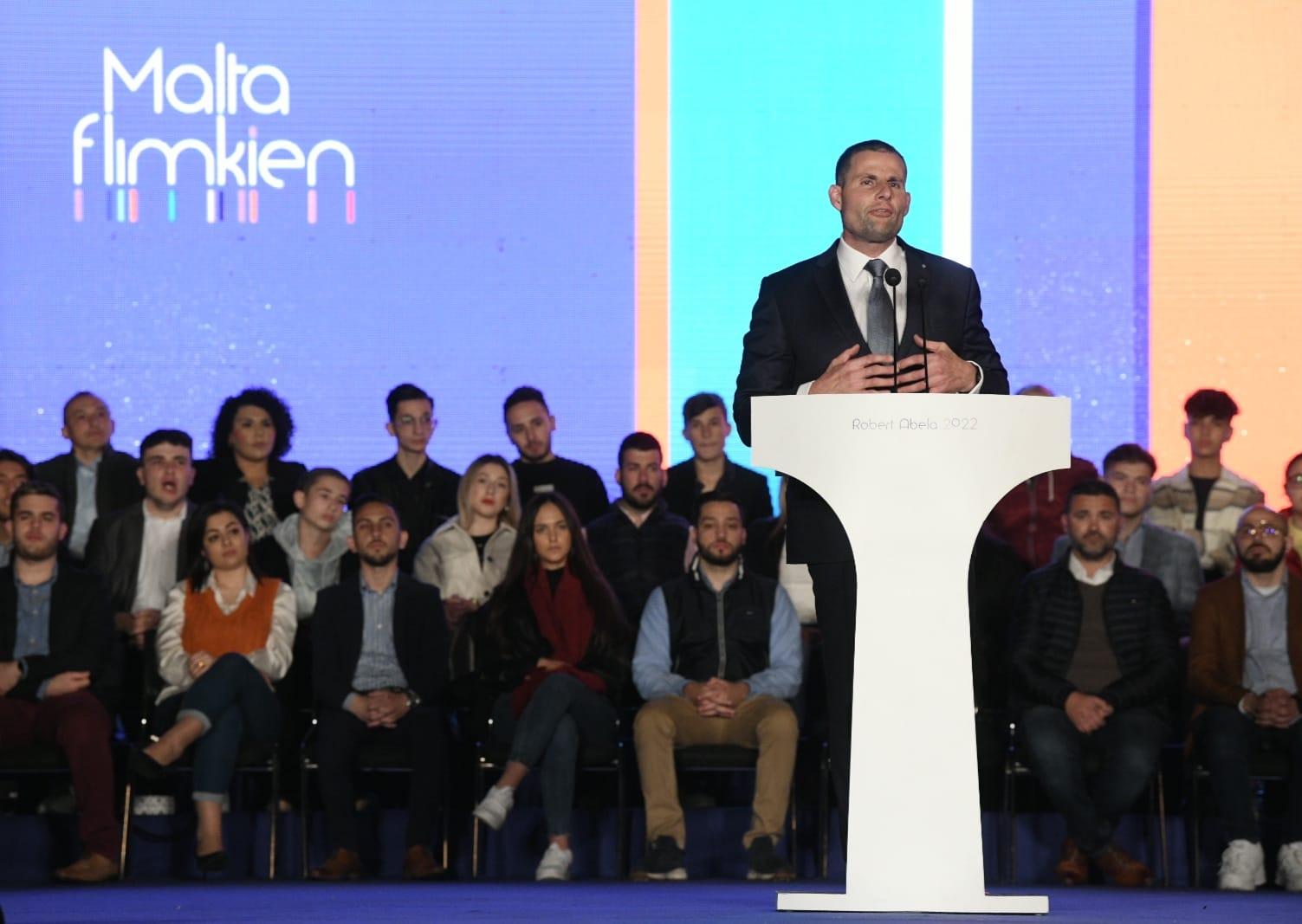 "Our forefathers stood up for their rights… When the Labour Party was born, it fought for the rights of those who struggled and suffered," Abela said, as the crowd cheered on.

Mentioning George Borg Olivier and Dom Mintoff, Abela said Malta had had a number of strong leaders. Mintoff, he said, made Malta a "republic, making it possible for us to fend for ourselves".

Throughout history, he said, Malta had gone through a war and a pandemic - and it had recently faced another pandemic.

"But this time, the Maltese have a strong economy and a leader who was with you and will remain with you," he said.

In spite of this pandemic and the effects of the current global crisis, rather than a rise in unemployment, Malta has the lowest number of unemployed people in history, he said.

"The government is shielding families and businesses, with hundreds of millions of euros being spent on controlling the effects of the international crisis," he added.

He ended his speech by calling for another type of freedom.

"The greatest freedom I want to see is freedom from the politics of division, hatred and confrontation," the Prime Minister said to applause.