Many restaurant owners will be reopening their doors “reluctantly” on May 10 because they know that the imposed 5pm closing time means they will not earn enough to cover the costs.

“Will I open on May 10? I have no choice. Does it make sense? Definitely not,” Kevin Attard, a director of Fresco’s cafe and restaurant and Giorgio’s cafe, both in Sliema, said.

Restaurants were ordered to close in the beginning of March when the number of COVID-19 cases surged. On Sunday, Prime Minister Robert Abela said that, as restrictions are eased, restaurants and snack bars will be allowed to reopen on May 10 but they have to close by 5pm. 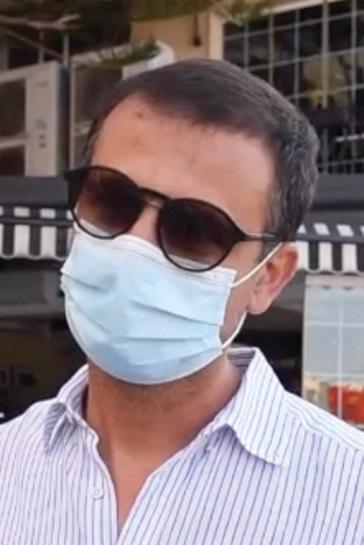 Kevin Attard – from Fresco’s and Giorgio’s in Sliema.

Attard explained that, in the business, costs are highest in the mornings when staff are busy with the preparatory work for the fresh meals of the day.

“Add to this the rent, energy bills, gas and other costs. By lunchtime, you don’t cover all costs. It is if you open for dinner that you start seeing some profit,” he argued.

“So, by 5pm, you are not covered... we already lost a lot due to this pandemic. We can’t afford this burden.”

Attard said that, from a purely business point of view, opening up to 5pm did not make sense. However, he had to keep his staff in mind – many of whom had bank loans to cover.

“If I had to be honest, I was considering not opening but what about my staff? You need to keep in mind that they had secure jobs in a thriving industry,” he said.

“Then, it all changed. Let’s just hope that within two weeks things will settle back to normal,” Attard added. 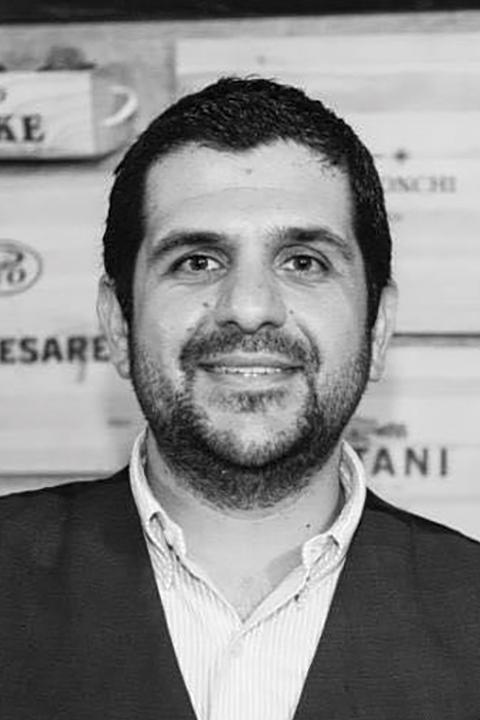 Carl Zahra, owner of Fork and Cork restaurant, in Rabat, also feels he has “no choice” but to open.

“To start with, I’m tired of seeing my place closed. I know that it is not financially feasible to open till 5pm so I might consider opening a few days a week,” he said.

“If things continue this way for too long, my business will not survive as I have bills and loans to pay.”

Both Attard and Zahra felt that restaurants were paying the price because other irresponsible establishments “posed as restaurants” during the pandemic by serving “a plate of chips” to a crowd of people who gathered to have drinks and not to dine.

They agreed that restaurants should be allowed to open until at least 10pm while maintaining distancing and sanitising the premises and that there should be enforcement to ensure there was no abuse.

He said that while it was positive that restaurants now had a date to reopen, opening only for lunch did not make business sense for the majority.

“Many restaurants will continue to remain under a lot of pressure and our appeal to the authorities concerned is to allow restaurants to serve dinner too while ensuring proper enforcement measures to guarantee that everybody abides by the rules,” he said. 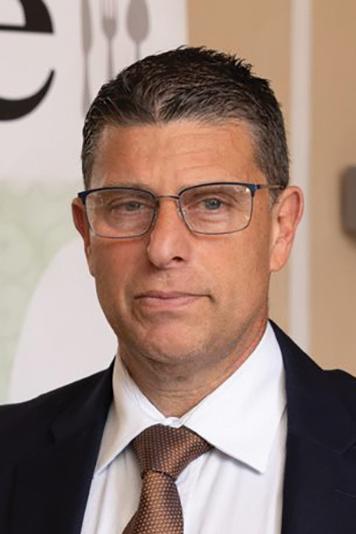 Matthew Pace – from the Association of Catering Establishments.

Matthew Pace, from the Association of Catering Establishments, said his group has been calling on the government to ensure that catering establishments could open in full by May 17.

“Opening up to 5pm was a first step, however this is detrimental to evening diners.

“We really want to go back to normal,” he said, adding that the public could help by planning their relaxation during the time allowed for restaurants to open.

Pace also called on the government to issue a clear target date for the issuing of restaurant vouchers. The earlier the better, he said, as they would give the industry a much-needed boost at a time when even delivery and take-out services were facing great competition.