A Maltese passport buyer who touted himself as an “unofficial adviser” to then prime minister Joseph Muscat milked millions from the running of the hospitals’ concession, along with his family, documents indicate.

Pakistani national Shaukat Ali and his family members extracted seven-digit figures from Vitals and Steward, through a series of payments to either their personal accounts or companies they owned or are associated with.

Ali was one of the Vitals shareholders who signed a secret memorandum of understanding with the government, which acted as a precursor to the hospitals contract.

A 2021 report by the National Audit Office detailed concerns by a senior government official about how public funds meant for the running of the St Luke’s, Karin Grech and Gozo hospitals, were potentially being funnelled out of Vitals. 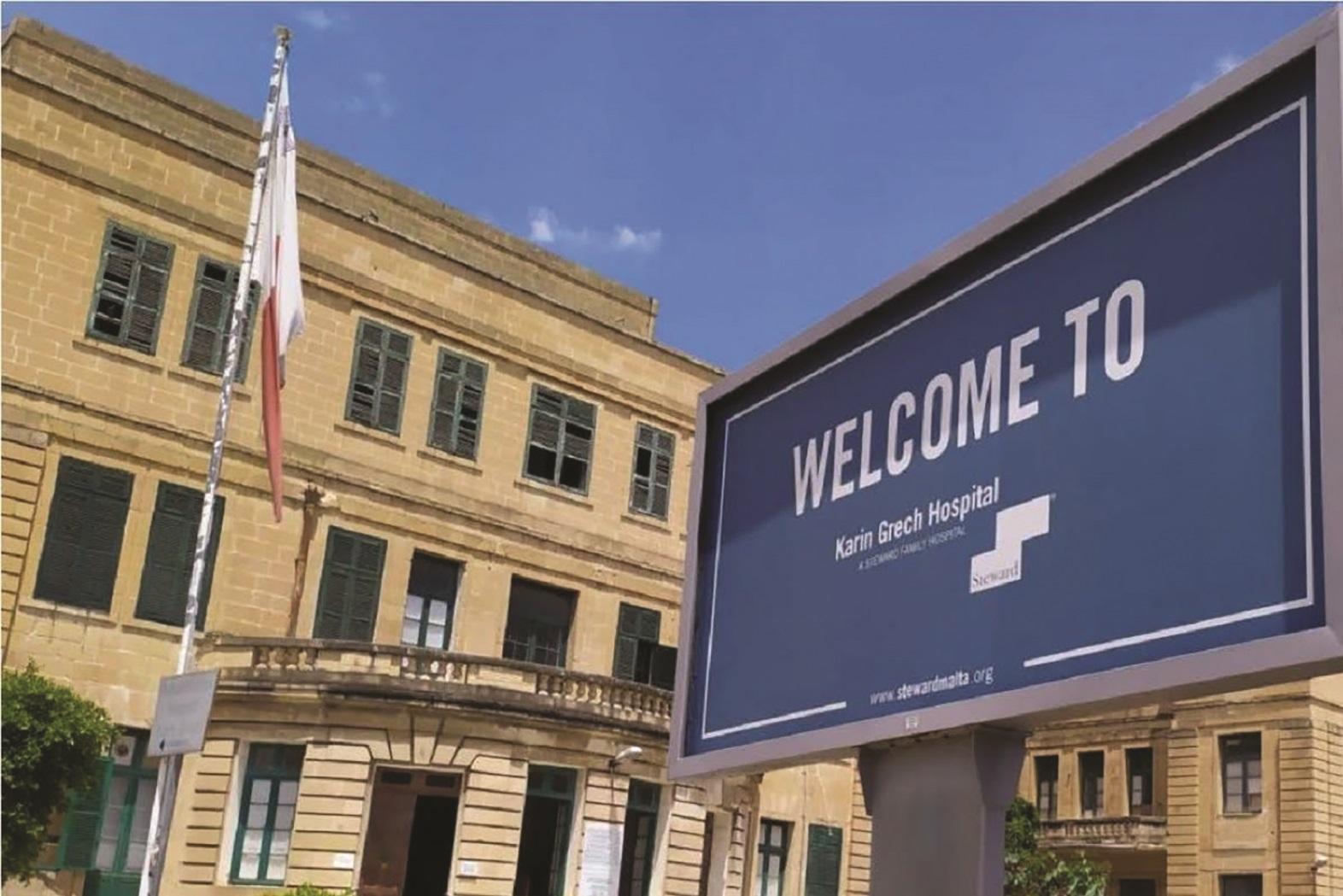 The hospitals deal is the subject of a magisterial inquiry kickstarted by an NGO.

Shaukat Ali, his sons Asad and Wajid, as well as his two wives and daughter, all received payments from companies linked to the hospitals deal.

All payments linked to the hospitals deal are being examined by a magisterial inquiry into Vitals, which was triggered by rule of law NGO Repubblika.

Between 2017 and 2020, Steward Healthcare paid over €1.2 million to a Maltese company owned by Asad.

According to documents seen by Times of Malta, the payments were marked as being for medical supplies and computer equipment.

These payments made up the bulk of the revenues earned by Asad’s company Eurasia over the past few years. Eurasia has furthermore defaulted on its legal obligations to file audit accounts for the past seven years.

All in the family

Asad, who doubled up as a consultant for both Vitals and Steward, also received €450,000 into his personal account from the taxpayer-funded concession in expenses, salary and consultancy fees.

His brother Wajid also received payments for “consultancy” from Steward.

Steward Healthcare took over the concession after the investors behind Vitals, including Shaukat Ali, ran it to the brink of financial ruin, and after receiving tens of millions from the government to run the hospitals. 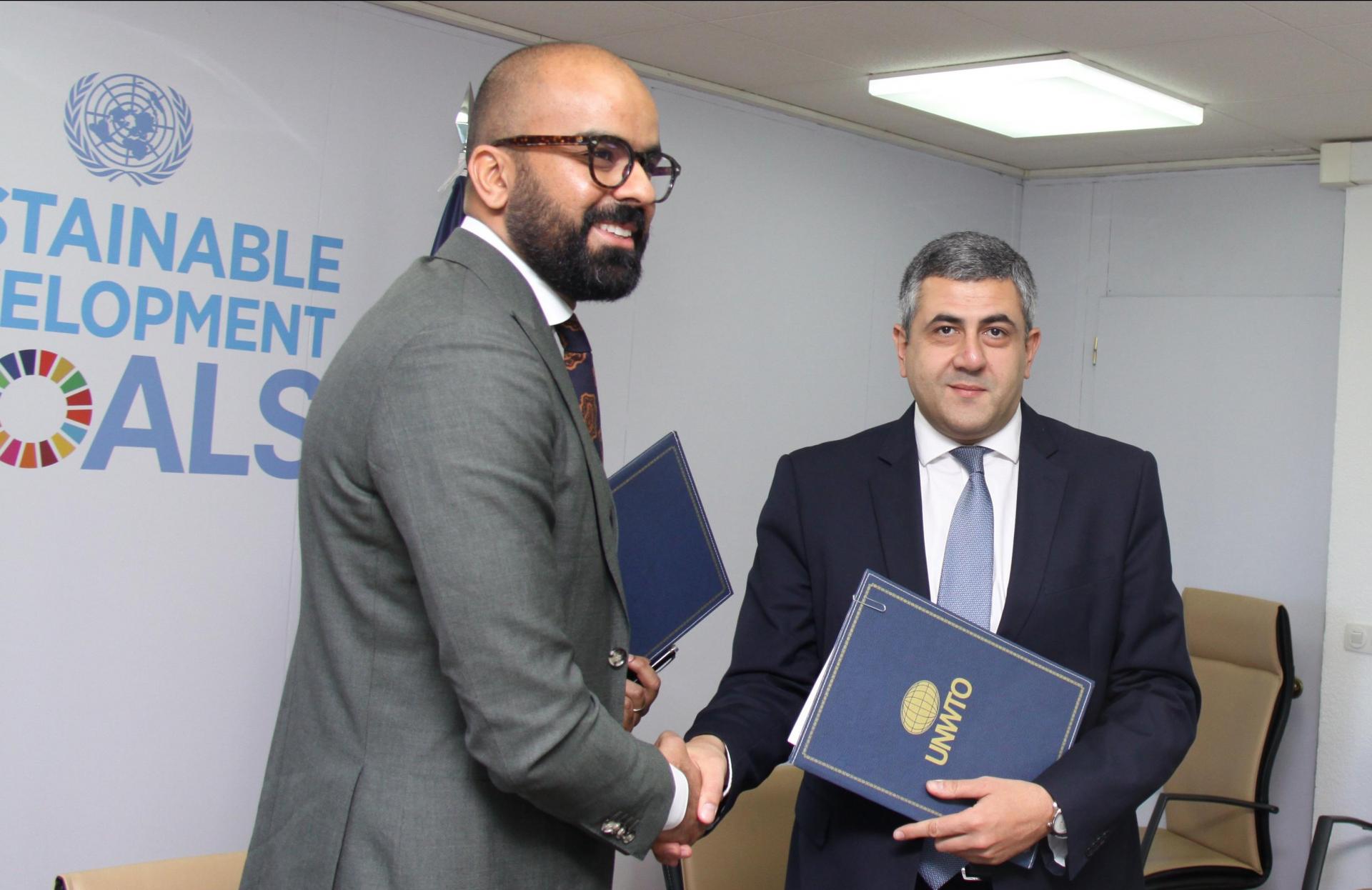 Asad Ali (left) during the signing of a memorandum of understanding in 2019 with the World Tourism Organisation.

Bluestone Investments, the Maltese parent company behind Vitals, was inexplicably pumped with over €21 million from a Vitals company taken over by Steward, with the payments split across over 70 separate transactions.

Bluestone’s directors were Ram Tumuluri and Mark Pawley, the two men who fronted Vitals. The company was last year struck off as defunct from the Malta business registry.

When contacted by Times of Malta, Steward declined to comment on the reason behind the €21 million in payments to Bluestone.

On the payments to Asad’s company Eurasia, a spokesperson for Steward said Eurasia had an “existing supply contract for IT and medical supplies”, which extended into the “transitional period when Steward Health Care Malta took over the concession”.

A company spokesperson said that the Eurasia contract was initially retained to ensure “smooth and efficient delivery of services and infrastructure”, in line with Steward’s commitment, before eventually being terminated following the transition period.

Contacted about the Eurasia payments, Asad said he is not permitted to divulge sensitive commercial information to third parties.

He said all transactions were carried out within the ambit of the law, and any sums he received were in relation to services rendered, as documented and reported to the relevant authorities.

Contacted for comment, Ali however said the transactions with his UAE company Mount Everest FZ were related to “the supply of services and goods”. 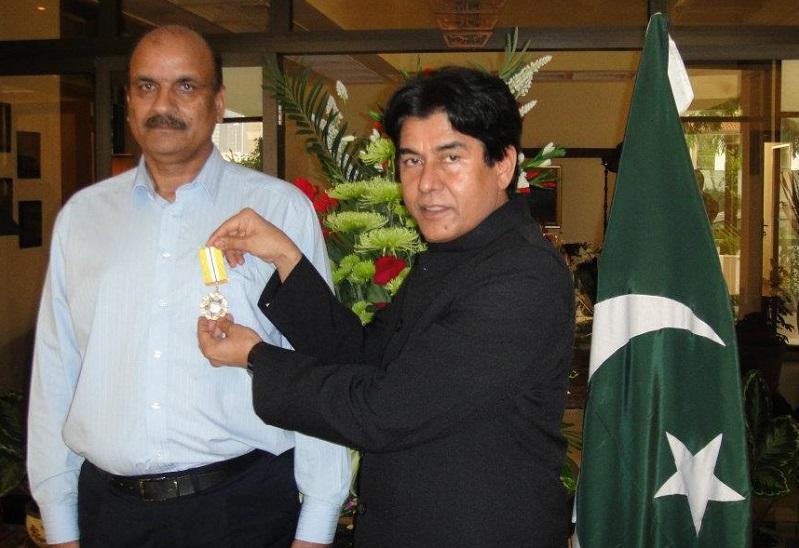 Shaukat Ali (left), a Maltese passport buyer and one of the shareholders behind Vitals.

One wife, Fakhra, received €125,000 from the publicly funded concessionaire, with other payments being received by her from the Vitals parent company Bluestone Investments, as well as €300,000 from her husband’s UAE company.

Shaukat’s other wife, Aasia, received €70,000, from Steward, as well as multiple payments from Bluestone.

Shaukat Ali, his two daughters and two sons all also received payments from Accutor AG, the same Swiss company used to wire €60,000 worth of “consultancy” payments to Joseph Muscat.

Muscat’s house was searched in January in connection with the “consultancy” payments, over suspicions they were actually disguised kickbacks from corruption in the hospitals deal. Muscat denies any wrongdoing. 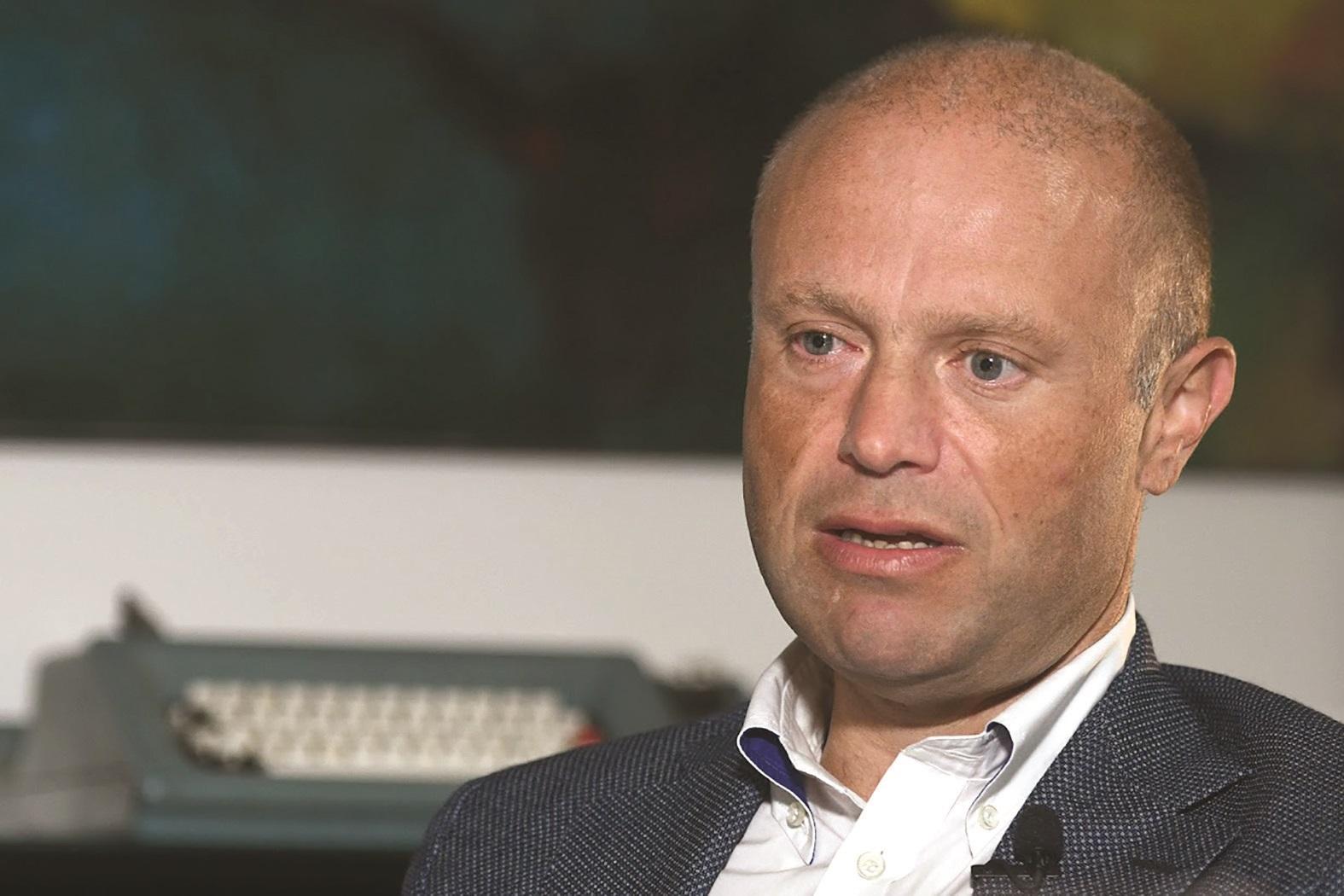 Joseph Muscat's home was searched in January over suspicions of suspect payments he received in connection with the hospitals deal.

One source told Times of Malta that back in 2015, Shaukat Ali had introduced himself to a local bank as an “unofficial adviser” to Muscat.

Extracts from a due diligence report of unknown origin, published by slain journalist Daphne Caruana Galizia, went a step further, saying Ali had an “office” in Castille.

Contacted for comment about Ali’s “unofficial adviser” claim, Muscat said he has “no say about how people describe themselves”.

Muscat said the list of his consultants and advisers during his time as prime minister is “public and highly published. Mr Ali was not on it, and surely he had no office in Castille”.

A National Audit Office probe into the concession concluded that Vitals should have been barred from being awarded the hospitals contracts, due to “collusion” between the government and the shareholders behind Vitals, prior to a tender even being issued. 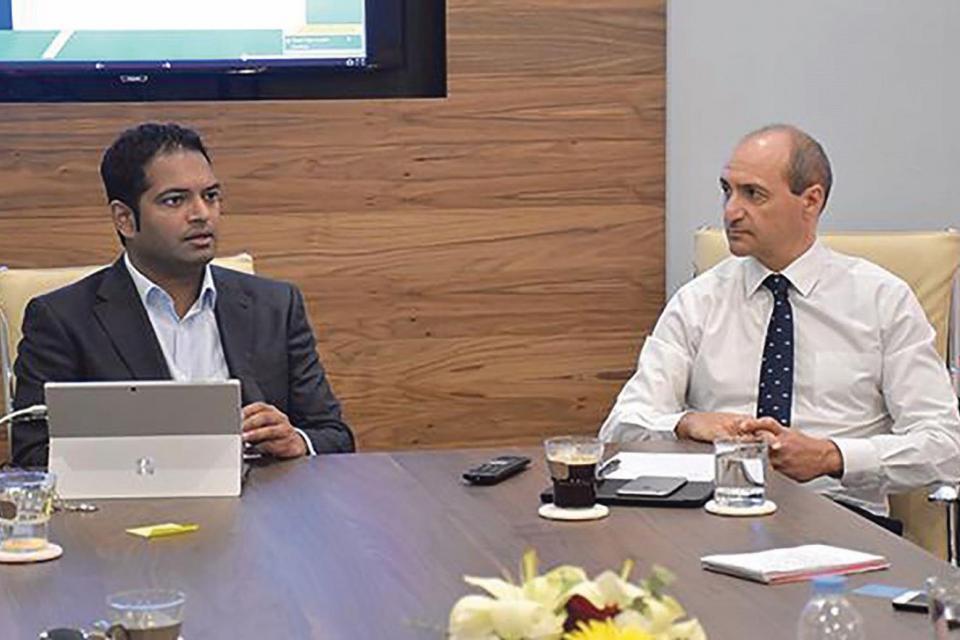 When contacted via his lawyer Cedric Mifsud, Tumuluri said in a statement that he had never profited from the government or people of Malta, not least because he never drew any money from the concession.

“Instead, Mr Tumuluri chose to defer his salary to support the concession’s operations.

“The purchase of his family home was not with monies paid from the concession and is, in any event, a wholly private matter. Any statement or report claiming otherwise is false,” the statement said.