The husband of the Planning Commission’s  chairperson works as an architect for the developer behind a controversial proposed villa in the Qala countryside. The application is being heard by the same commission.

Architect Andrew Ellul, who operates through an office in Mosta, is the architect responsible for the multi-million CryptoTower project in Paceville being developed by Gozitan construction magnate Joseph Portelli.

His  wife, Elizabeth  Ellul, heads the commission within the Planning Authority that is examining a controversial application by Mr Portelli to build a villa with sprawling grounds and pool in place of a dilapidated room in a rural setting near Qala.

Ms  Ellul has not declared a potential conflict of interest on the application, which has been vehemently opposed by both NGOs and the PA’s own directorate.

Research carried out by The Sunday Times of Malta shows she has in the past declared a conflict of interest, and pulled out of decisions on proposals represented her husband in front of her commission, which examines applications for ODZ areas. 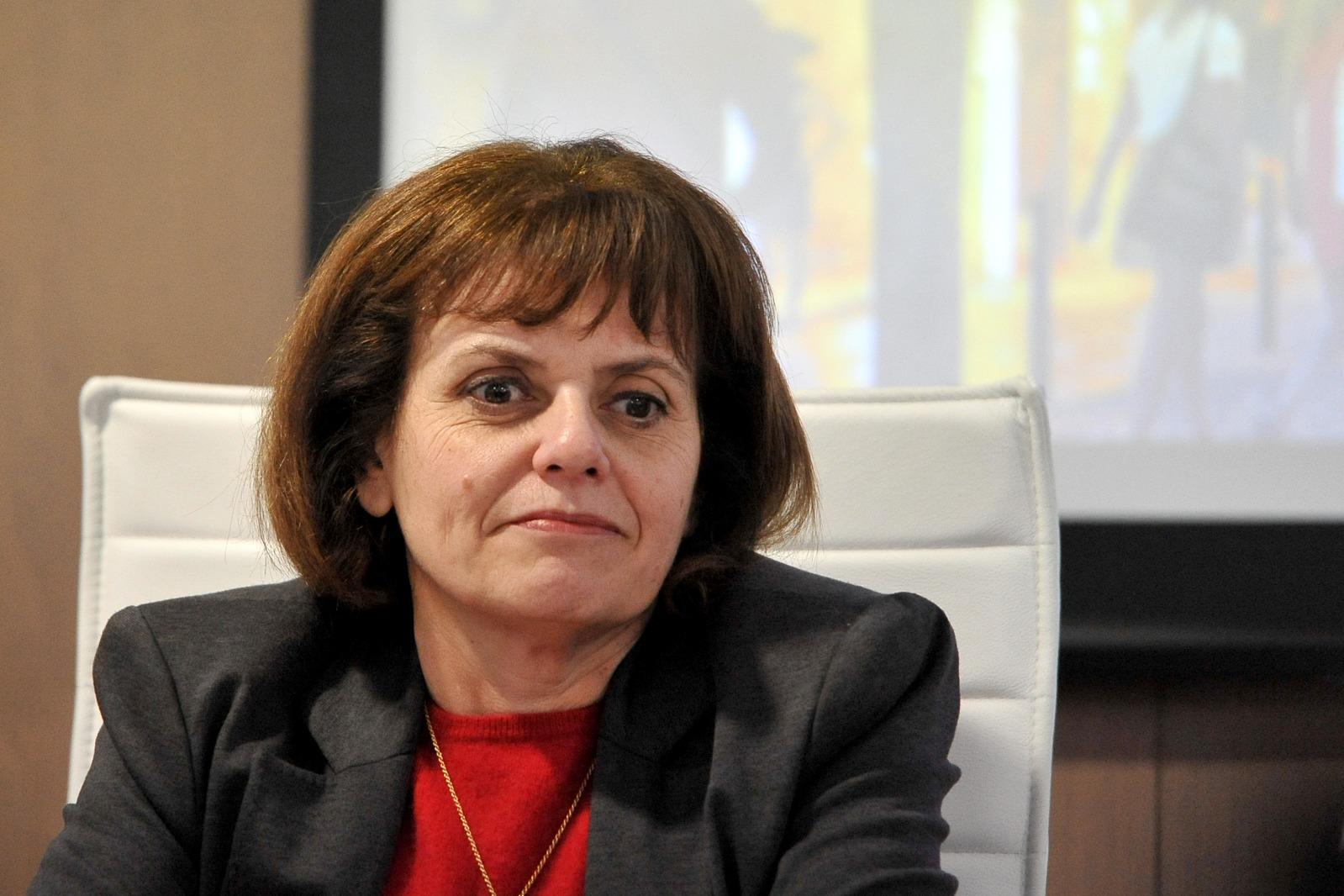 Ms Ellul did not reply to a question on whether members of  her family, including her daughter, who is also an architect, are currently working for Mr Portelli or any of his associates.

Asked to state whether she declares her interests and recuses herself in such cases, Ms Ellul said she always expressed a conflict of interest when members of her family appeared in front of her.

However, she does not do the same when applicants are clients of her family’s firm on other projects, she said.

“I do not know who my family’s clients are as I do not participate  in any of their work,” she said.

“Even when I was a case officer at the Mepa (previous PA) I never  involved myself in my family’s member’s work,” she said. Ms Ellul’s personal VAT number  is registered on the same address as her husband’s architectural office in Mosta.

In a statement later, Ms Ellul said she "categorically denied all that has been written" in the article.

"The article mentions a project in Paceville. The application submitted for the permit of this project was not by Mr Joseph Portelli, but by another person.   When this application was on the Commission's agenda, prior to the hearing, I declared a conflict of interest and was not present for the decision since I left the room when my husband was present for its hearing."

Sensitivity to potential conflicts of interest in the planning process was heightened recently when the Court of Appeal revoked the permit for the City Centre project in Pembroke.

According to the court, PA member Matthew  Pace, who also owns a Remax franchise, should  have recused himself from the vote on the permit as he had a clear conflict of interest because he stood to gain from the sale of apartments at City Centre. He later resigned from the PA board.

In the Qala application, Ms Ellul has resisted the case officer’s  recommendation of refusal, saying he should have considered evidence brought by the developers that the room had once been lived in – a claim more recently contradicted by new documents brought to light by Times of Malta.

The judge in the City Centre case had drawn attention to the need for impartiality, after PA board members had made their voting intentions public prior to the final deliberations.

This, the court said, “cast a dark shadow on their impartiality and seriousness”.