At the height of the restrictions, gatherings of more than three people were banned, with people found breaching these rules fined by the police.

Abela said during an interview on Labour media that the pandemic had been contained as people had obeyed the restrictive measures put in place by the authorities.

He said there were “episodes of abuse” borne out of hardheadedness, but these were in a minority.

Abela said most of the breaches were not intentional.

He said he had witnessed instances where people had mistakenly gotten too close while buying vegetables. The prime minister said others had been fined while buying flowers by the cemetery on Mother’s Day.

Abela said it was, therefore, his wish to introduce this amnesty mechanism for those who had been fined.

"These people are not criminals and if they have already paid their fine, they can apply for a refund."

Despite the amnesty announcement, Abela nonetheless appealed for caution so as not to undo all the good work over the months. 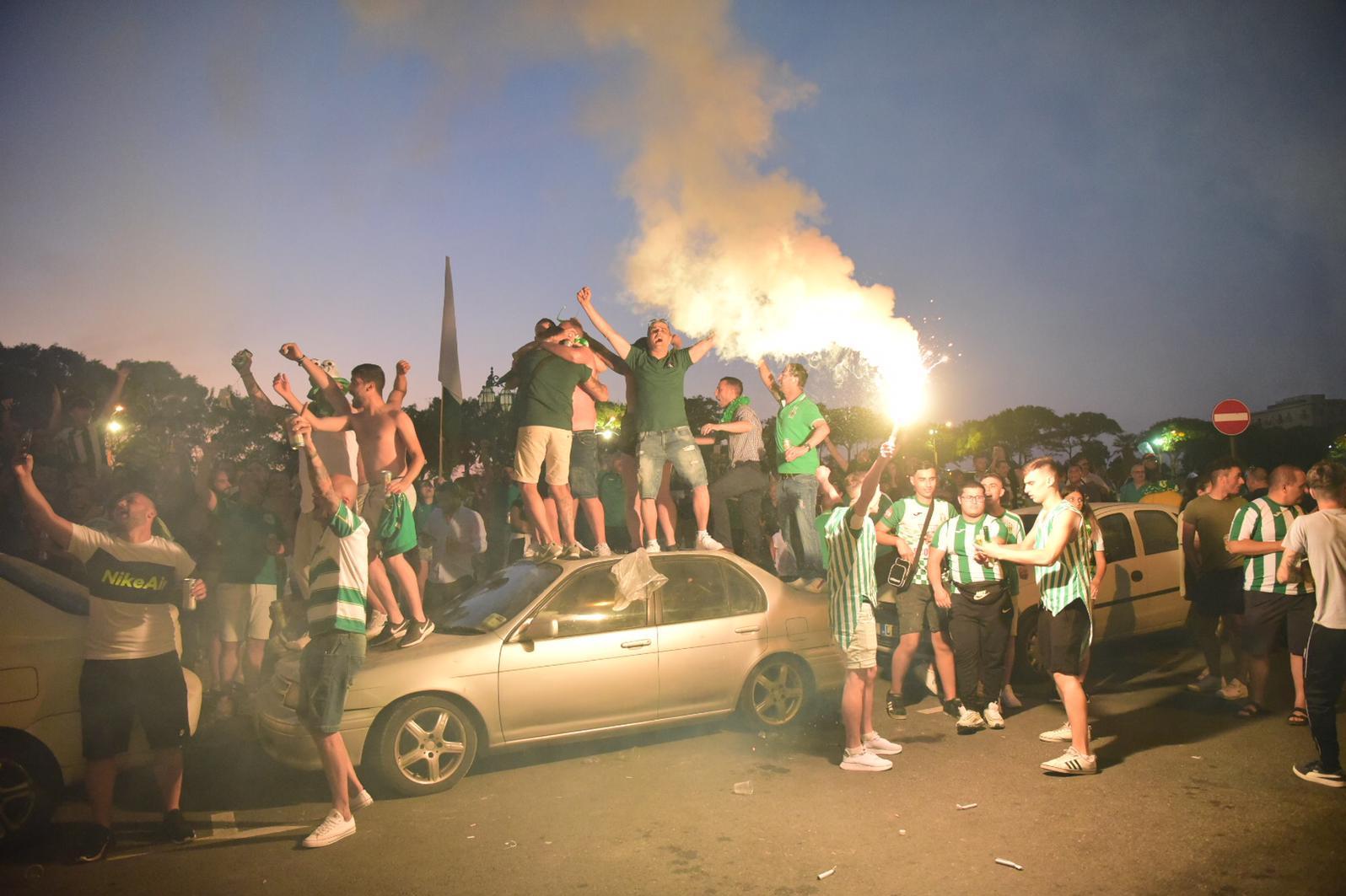 In a reference to Floriana supporters who amassed to celebrate the football team's league victory, Abela said that while he took no pleasure in seeing these celebrations in breach of social distancing rules, he could understand that people were tired of being stuck at home.

The gathering sparked outrage among those who have been at the forefront of fighting the pandemic.

In a statement on Facebook, the Police Officers Union said it would be writing to the Prime Minister to request more details about the amnesty.

It said that although it agreed that the people who breached COVID-19 rules were not criminals, it remained a fact that in the past months, the police, as frontliners, dedicated considerable resources to ensure that the measures imposed by the health authorities were enforced.

Such a decision was worrying if new measures needed to be implemented as it would complicate the enforcement of such measures.

The measures, the union said, were instrumental in the country’s fight against COVID-19 so the legitimacy of their enforcement was also important.

In another statement, also on Facebook, the Malta Police Association said that the Prime Minister’s declaration was an insult to the work carried out by the police in the past months.

The union questioned how the prime minister expect the police and the authorities concerned to continue to ensure that restrictions were observed when he was informing the public that an amnesty would be granted.

It said that like those who did not observe the health regulations, those who did not put on their seatbelt or parked badly were also not criminals, so an amnesty as proposed by the Prime Minister was discriminatory.

The union appealed for police work to be respected saying the Prime Minister’s declaration was an insult to the majority of Maltese and Gozitans who, during the period, were disciplined and observed the regulations issued.

The police deserved much better for their efforts, it said.

The measure was also criticised by the Malta Environmental Health Officers Association.

In a post on Facebook, it expressed regret at the proposed amnesty saying it was ridiculing the work carried out by the health authorities together with the police.

Laws were there to be observed especially when the country was still in a state of emergency.

The association said it could not understand how the Prime Minister had, only recently, approved the legislation even increasing fines as a deterrent and he was now speaking about amnesties.

This was an insult to environmental health officials who were coordinating the inspections on people to ensure quarantine was being observed. They were also carrying out inspections on shops which were given permission to open to ensure they were in line with the guidelines issued a few days ago.

The public was also offended because in their majority they had obeyed the regulations issued.

One hoped there would not be a second wave but if there was, the message given was that one can breach the law, it pointed out.

In another statement, the Malta Employers Association expressed itself against the amnesty saying this will convey a dangerous message that laws are there to be broken.

It will also make the regulations more difficult to enforce should there be a second wave of the outbreak.

The MEA said it was better not to introduce any regulations at all, rather than having ones which are not enforced.

Fines are meant to be painful because they are meant to deter and penalise unlawful practices which, in this case, could place in jeopardy the health of others, including vulnerable persons, it said.

An amnesty under these circumstances undermines the hard work and sacrifice made by many, primarily the police in enforcing the regulations, and the heroic efforts of the public health authority and the employees in this sector to curtail the epidemic, the MEA said.