Any minister implicated in a driving test corruption scandal should be named and shamed and made to resign, the Nationalist Party has said.

PN Transport spokesperson Adrian Delia said that the prime minister should inform the public who the minister implicated in the case is, and seek their resignation pending the outcome of police investigations.

Delia’s call, made on Monday afternoon, came hours after a court heard that a minister and political party had been implicated in a corruption case involving three Transport Malta officials.

The officials, one of whom was a Labour Party councillor, are alleged to have helped learner drivers cheat in their driving theory test.

Investigations into the case began in 2020. At the time, Transport Malta was part of the portfolio of minister Ian Borg, who now serves as Foreign Affairs Minister.

A court heard how one of the accused told the police that he felt “pressured” to help select individuals pass their test because they were working at a minister’s villa. Investigators also found chats between the accused and an unnamed political party, in which he was given the names of candidates who should pass their driving test.

The prosecution also made reference to a text message sent to a minister, complaining of difficulties faced by a foreign candidate in finding a translator. The minister had replied to that text, the prosecution said without elaborating.

It was not clear whether that minister was the same one Mansueto made reference to during his police interrogation.

Prosecutors did not name the minister or political party involved in the scandal. They did not provide the court with any explanation for that omission.

A spokesperson at the Office of the Prime Minister sidestepped Times of Malta questions about the courtroom allegations and whether Prime Minister Robert Abela has spoken to his cabinet about them.

"The Office of the Prime Minister is not aware of any charges having been issued against any government minister, or of any pending judicial proceedings," a spokesperson said.

Ministers appeared to have cleared their schedules following the courtroom drama: in its daily email listing the next day's public ministerial events, the Department of Information noted that "at the time of writing, there are no events scheduled for tomorrow."

Żebbuġ Labour councillor among those charged

One of the three men accused of corruption in the case, Philip Edrick Zammit, serves on the Żebbuġ local council, having been elected on the Labour Party ticket.

When contacted by Times of Malta, Żebbug mayor Mark Camilleri confirmed Zammit had informed the council during its last meeting that he would no longer serve as a Labour Party councillor “until he cleared his name”. He also told the council about the charges he would be facing.

Asked if the council would be taking any action in light of the corruption charges, Camilleri said the case is now in court and “everyone should be presumed innocent until proven guilty”.

Zammit continues to sit on the town’s local council, ostensibly as an independent candidate.

Prosecutors’ decision to keep politically-sensitive names out of open court drew widespread condemnation on social media. Among those who objected to the omission was independent candidate Arnold Cassola, who described it as “omerta' in court to protect politicians”.

“Why are the police and courts involved in this omerta' to protect the politicians?” he asked.

Cassola has long alleged political nepotism within the transport regulator, having flagged such allegations in an open letter to Prime Minister Robert Abela last February. 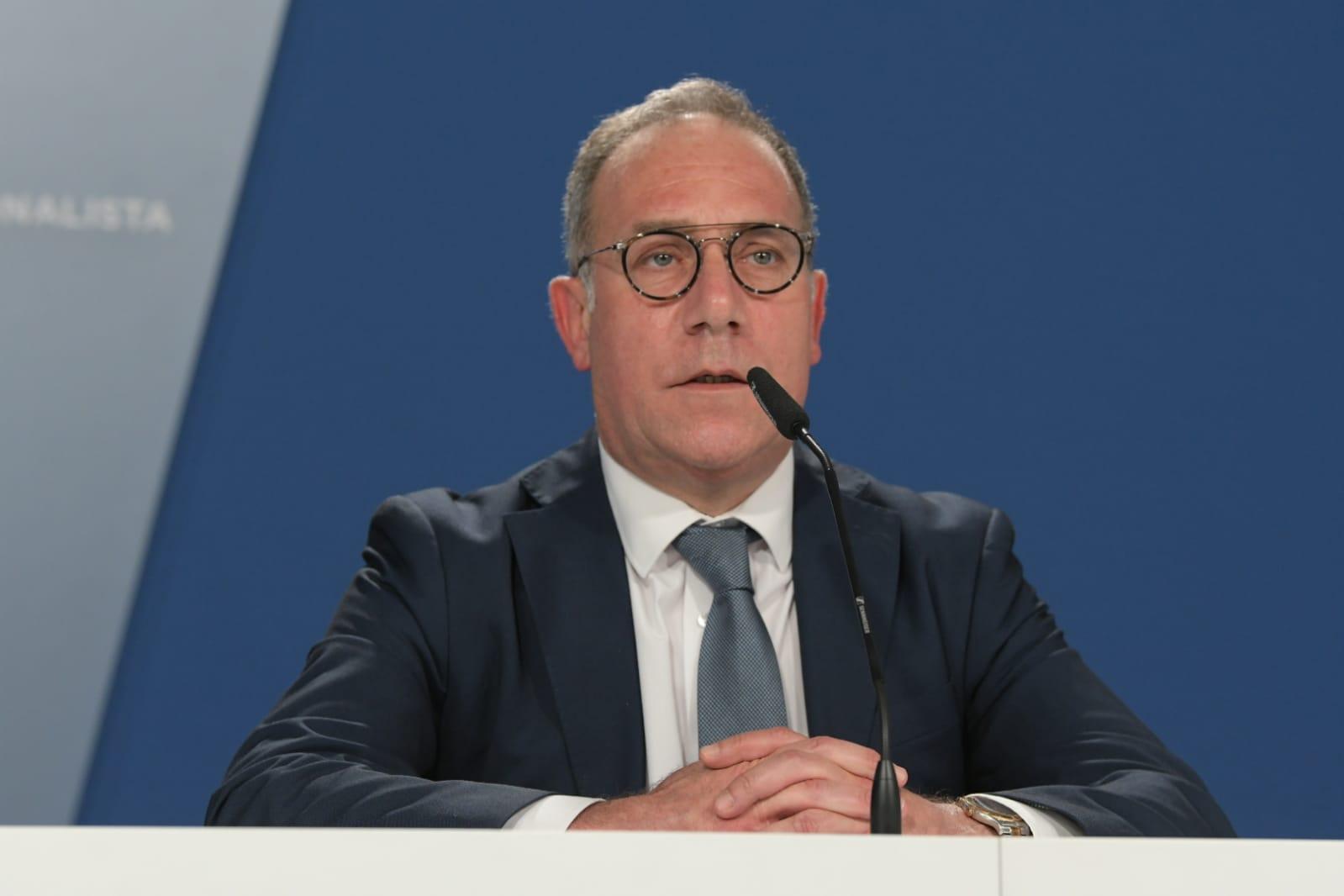 PN MP and spokesperson Joe Giglio is defending one of the accused. Photo: Chris Sant Fournier

In that letter, Cassola claimed that Transport Malta was serving as a personal fiefdom for its then-minister, Ian Borg, and also claimed that a top official was guilty of sexual misconduct.

Weeks after that open letter, police filed criminal charges against a TM official for sexual harassment.

Online commentators also expressed surprise at the decision by criminal lawyer and PN MP Joe Giglio to defend one of the accused, noting the irony of having an Opposition MP defend somebody accused of corruption in a racket involving a Labour Party minister.

Among those to express surprise at the decision was former PN MP David Thake, in a Facebook post that was shared by fellow former MP Jason Azzopardi - himself a criminal lawyer involved in high-profile cases during his time in politics.

But Giglio, who serves as PN spokesperson for Home Affairs, insisted there was nothing untoward about his decision to accept the brief.

“You cannot use your position of power to create a sacrificial lamb. This is not justice, and it is my duty as a lawyer to ensure that this does not happen,” Giglio argued.