Police Commissioner Angelo Gafà has explained why he declared that "every person involved" in the Daphne Caruana Galizia murder has been caught and that there was "no evidence that politicians were involved".

Malta's most senior police officer had made the comments in February after police arrested two men alleged to have supplied the bomb that killed the journalist in October 2017.

Since then, murder hitman Vince Muscat has named former economy minister and Labour deputy leader Chris Cardona, as being behind an aborted attempt to kill the journalist.

Answering questions from reporters on Tuesday, the police commissioner stood by his comments, reiterating that “admissible evidence” the police had in hand on February 24 did not indicate politicians’ involvement at the time.

“Up until that day, with the evidence we had in hand, it did not result that politicians were involved,” he said, during a press conference on community policing. 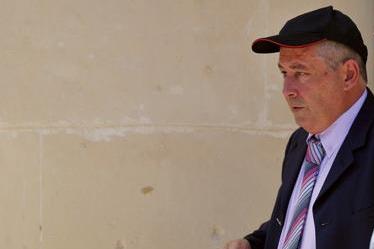 Vince Muscat has admitted to his role in murdering Daphne Caruana Galizia, left, and has been granted a pardon over the murder of lawyer Carmel Chircop.

He pointed out there is a difference between intelligence and evidence that is admissible in court.

“Admissible evidence refers to what a person has experienced directly. In that sense, although I do not wish to go into the merits of any case right now, it is important that we understand that we refer to as evidence that the police and the Attorney General can use in court,” he said.

The commissioner was also asked about Muscat’s cross-examination earlier on Friday, in which he said there was another plot related to killing someone working with the police force.

Gafà referred to the police’s ongoing efforts to investigate every thread connected to the murder.

“Since 2017, a specialized task force has been coordinating with Europol. I can assure you that the police have continued intensive investigations into both the homicide itself as well as other investigations related to the homicide,” he said.

Muscat’s plea deal landed him 15 years behind bars for the murder. He was also granted a pardon for his role in the murder of lawyer Carmel Chircop, in exchange for his testimony. 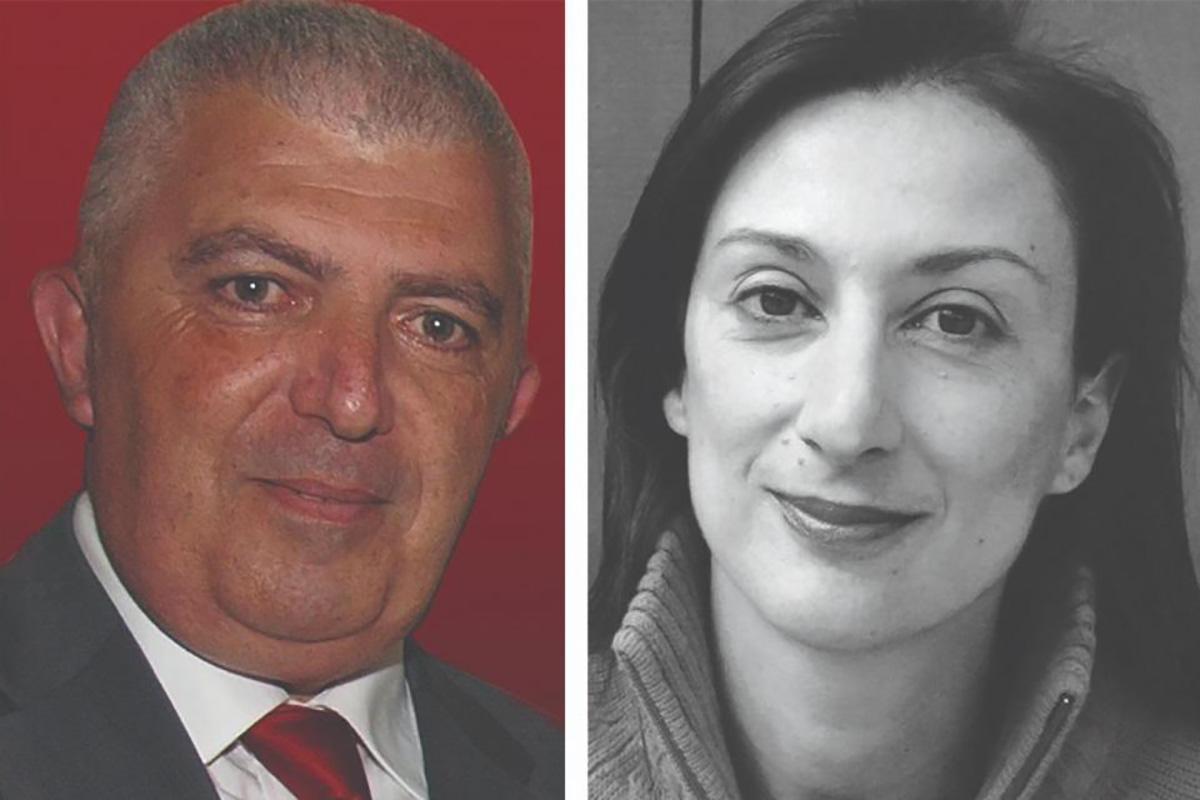