Cabinet gave the green-light to the request during a meeting on Monday.

On Tuesday Muscat pleaded guilty to his role in the murder of Daphne Caruana Galizia, receiving a 15-year sentence as part of a plea bargain deal with prosecutors.

Also on Tuesday Times of Malta reported how brothers Adrian and Robert Agius and their associate Jamie Vella were rounded up during a police operation carried out on Tuesday.  They are suspected of having supplied the bomb used to assasinate Caruana Galizia.

Muscat is understood to be able to shed light on who was behind the killing of Chircop and how the murder plot was executed.

Chircop, 51, was gunned down inside a garage complex in Birkirkara on a Thursday morning in October 2015, as he was heading to work.

He was shot four times in the upper body and died on the spot.

A lawyer by profession, Chircop was a partner at legal firm Dingli & Dingli and also served as president of the Duke of Connaught band club. 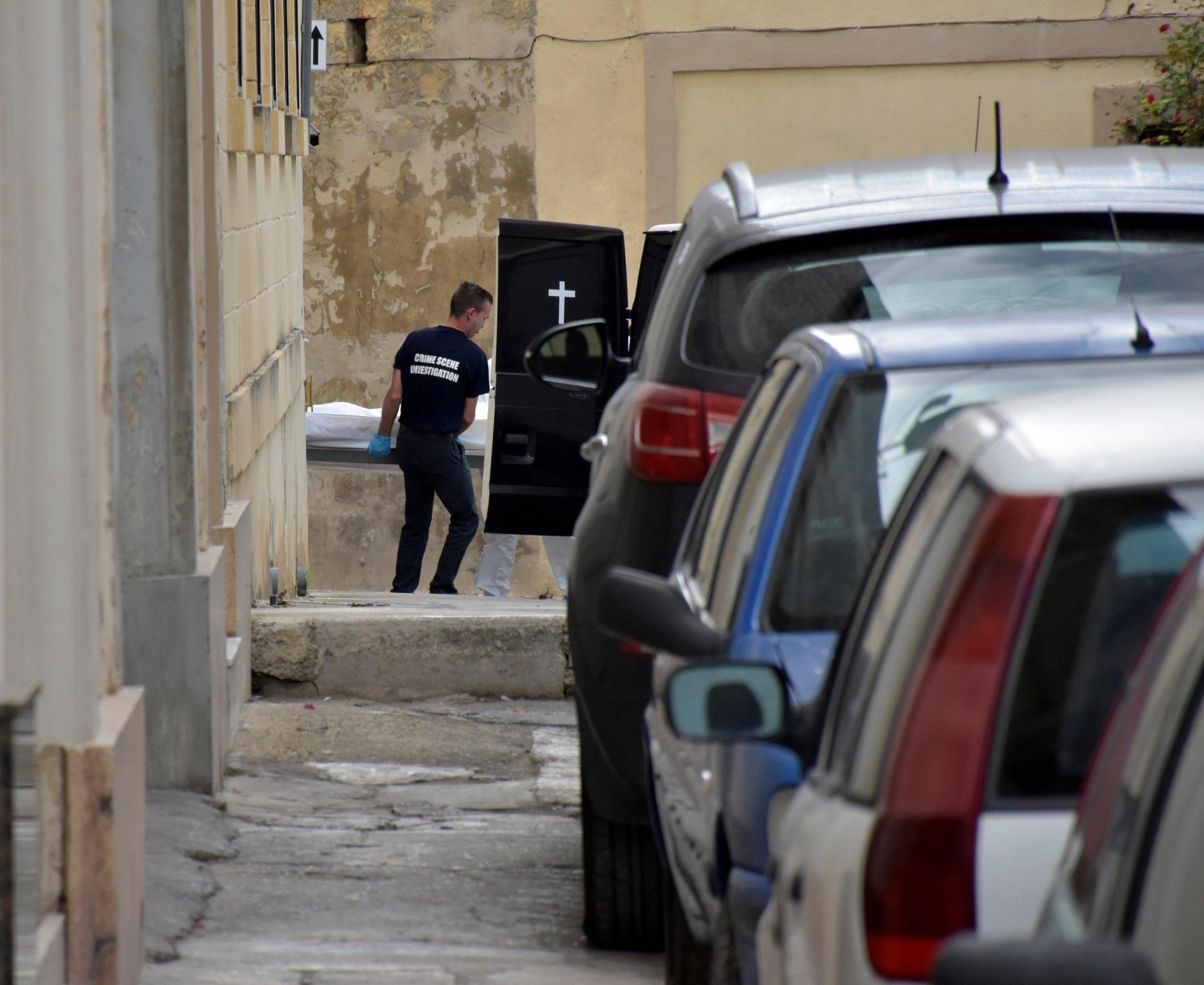 The case has never been solved, with investigators looking for a car which was seen leaving the garage complex but never apprehending any suspects.

Sources said Muscat was able to shed light on the crucial movements before and after the murder.

Chircop was one of the investors in the now defunct More Supermarket, having loaned a substantial sum to the men connected to the supermarket chain where millions are said to have been lost after owner Ryan Schembri fled the island.

Appearing as debtors in the contract were Schembri’s business partner Etienne Cassar, but also Adrian Agius – now known as one of the men first arrested by police in December 2017 in connection with the assassination of Caruana Galizia, and later released on police bail.