The UK bureau chief of press freedom group Reporters Without Borders was repeatedly called a “bitch” as she put up posters at a memorial to murdered journalist Daphne Caruana Galizia, she said on Monday.

Rebecca Vincent said that a group of “older men” sitting on a bench repeatedly yelled the slur at her as she put up posters at the memorial site in Valletta.

“Those who are out here every day get it far worse. They deserve our support - this shouldn’t be the norm,” she wrote on Twitter.

The makeshift memorial to Ms Caruana Galizia is regularly cleared by government officials who are tasked with sweeping away candles, flowers and photos dedicated to the assassinated journalist every time activists put them there. 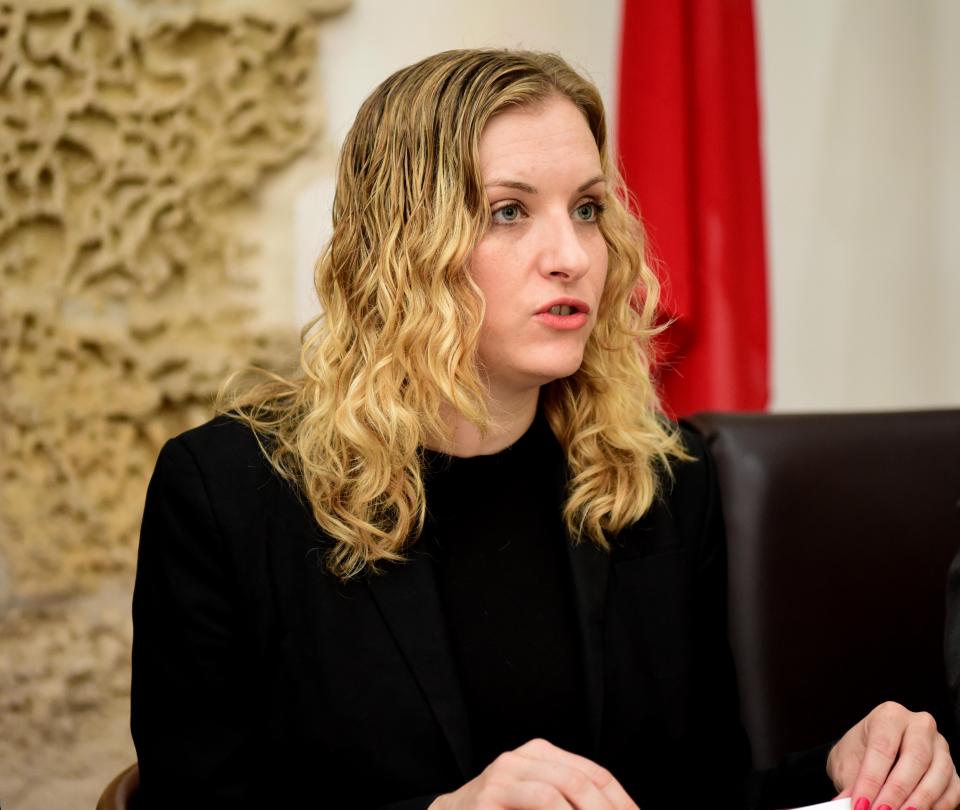 Last November, a court was told that orders to clear the memorial site were issued by Culture Minister Owen Bonnici.

Dr Bonnici had previously defended the repeated clearing of the site, saying "once an activity ends, everything must be cleared”.

Civilians often get in on the act too. Just last week, photographer Darrin Zammit Lupi snapped photos of a man ripping off a poster at the memorial and tossing it in a bin.

The systematic removal of the memorial has stunned international NGOs such as Reporters Without Borders, and in a separate tweet Ms Vincent noted how unusual the government-led clearing is.

"Not something we’ve seen in any other country where a journalist has been assassinated," she wrote.

Reporters Without Borders have been at the forefront of NGOs pressuring the Maltese government into appointing a public inquiry into the October 2017 and the circumstances leading to Ms Caruana Galizia’s murder.

In June, a report by the Council of Europe’s parliamentary assembly gave the government three months to begin such an inquiry.