A reform of the controversial prisons system will be unveiled in the coming weeks, Home Affairs Minister Byron Camilleri announced on Wednesday.

Answering reporters' questions, Camilleri said an inquiry into prison operations is expected to be finalised in the next two weeks.

Camilleri said that once he is handed a copy of the inquiry, he will make it public, along with a set of reforms his Ministry has drawn up to address the situation at Corradino Correctional Facility.

“We will announce initiatives and reforms to ensure that the prison can be a place of order that offers justice to victims, a place where officials can work peacefully, and a place of true rehabilitation,” he told reporters. 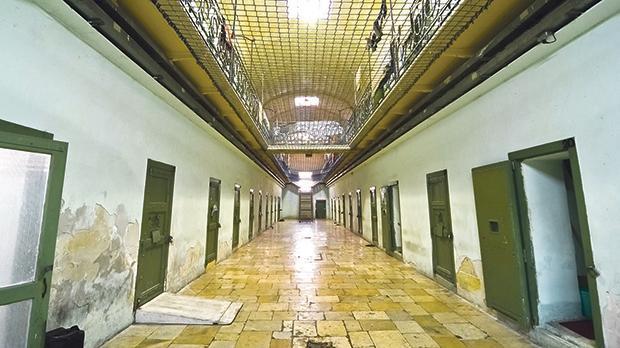 The state of the Paola prison was cast in the national spotlight in recent weeks after a spate of suicides that ultimately led to the suspension of its director Alex Dalli.

Robert Brincau, who used to run detention services in the prison, replaced Dalli as interim CEO.

Asked by Times of Malta whether he would rule out a return for Dalli, the Minister would not comment. He did, however, offer praise for Brincau, saying he had done a fine job so far.

An internal inquiry into prison operations was launched after inmate Colin Galea died by suicide in his prison cell.

The inquiry board, led by psychiatrist Anton Grech, was tasked with reviewing suicide prevention measures in the prison and identifying shortcomings.

Since then, 29-year-old Kim Borg Nicolas Virtu died by suicide at CCF, followed by Arun Jose, an Indian national.

The latest prisoner death was the 14th under Dalli since his appointment three years ago.

While he has been praised for weeding out drugs from Corradino, Dalli has been constantly under fire for his unorthodox methods of discipline which some have described as being excessive.