A probe by foreign experts into the operations of the shuttered Pilatus Bank recommended further investigative steps be taken to get to the bottom of claims surrounding secret company Egrant.

The probe, which was separate from the Egrant inquiry published in 2019, noted that certain specific allegations about Egrant could not readily be explained.

Former Pilatus Bank employee Maria Efimova had claimed a $1.01 million transaction was wired to the Panama company Egrant, which she further alleged was owned by Michelle Muscat, wife of then prime minister Joseph Muscat. The Muscats had staunchly rejected any connection and the Egrant inquiry which was finished in 2018 concluded there was no evidence to back the claims. 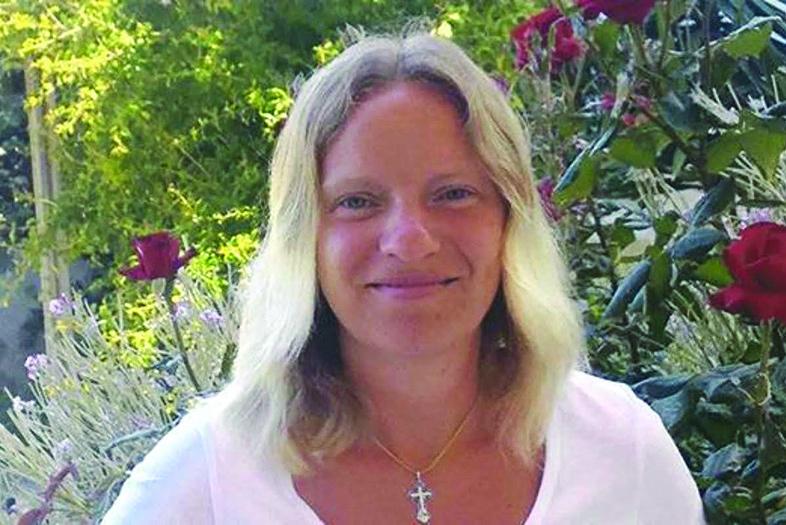 But sources familiar with the findings of an expert report, which formed part of an inquiry into Pilatus Bank, said it was now re­commended that further steps be taken with the US authorities to verify if the transaction took place.

The experts also recommended that Efimova be interviewed by investigators about her claims on the alleged Egrant account and transactions, as well as about an alleged parallel accounting system.

Although the probe did not find evidence of such a pa­rallel system or of any transaction records being hidden or deleted, the experts nonetheless left the door open for further investigations, with their recommendation to interview Efimova and liaise with US authorities about the claimed $1.01m transaction.

Efimova was charged with perjury last year after a separate inquiry into the Egrant claims was triggered after slain jour­nalist Daphne Caruana Ga­lizia alleged there was evidence in the form of a trust declaration linking Muscat to Egrant.

Caruana Galizia had said in her blog that the trust declaration was found in a safe at the Ta’ Xbiex bank.

The resulting inquiry found no evidence to back the claim, with a forensic expert concluding that the signatures on the trust declarations had been falsified.

Suspicions continue to linger about the extent of Muscat’s knowledge about what his two close associates were up to.

All three men deny any wrongdoing.

The FIAU, Malta’s anti-money laundering body, in August fined Pilatus a record €4.9 million for its failures to properly scrutinise risky transactions. Former bank official Claude-Anne Sant Fournier has been charged over her failures to report potential money-laundering activities at the bank. She denies the charges.

Despite the Egrant inquiry discrediting Efimova’s claims, doubts still linger about the intended recipient and use of the Panama company Egrant.

Evidence in the Panama Papers show it would have made little economic sense for Nexia BT to continue paying Panama law firm Mossack Fonseca fees for an unused company.

Former Nexia BT managing partner Brian Tonna has always said he acquired Egrant as a “shelf” company in case a client walked in and asked for an offshore structure in Panama.

The two other shelf Panama companies bought by Nexia BT in the same period were passed on to Schembri and Mizzi.

The Egrant inquiry itself had discredited Tonna’s “shelf company” claims.

It was noted in the inquiry how in December 2015, in response to a request for a Panama company by a client, Nexia BT bought a new company called Real Trade Investment Global Corp from Mossack Fonseca, instead of simply transferring “shelf company” Egrant to the new client.

Nexia BT, Tonna and Schembri have since been charged with money-laundering in an unrelated case, leading to the closure of the government’s once go-to firm for advisory services on public contracts.