Hundreds of protesters led by people who lost their homes due to building collapses gathered in Ħamrun on Saturday morning to protest the death of Miriam Pace, a 54-year-old mother of two who was killed in her home last Monday. 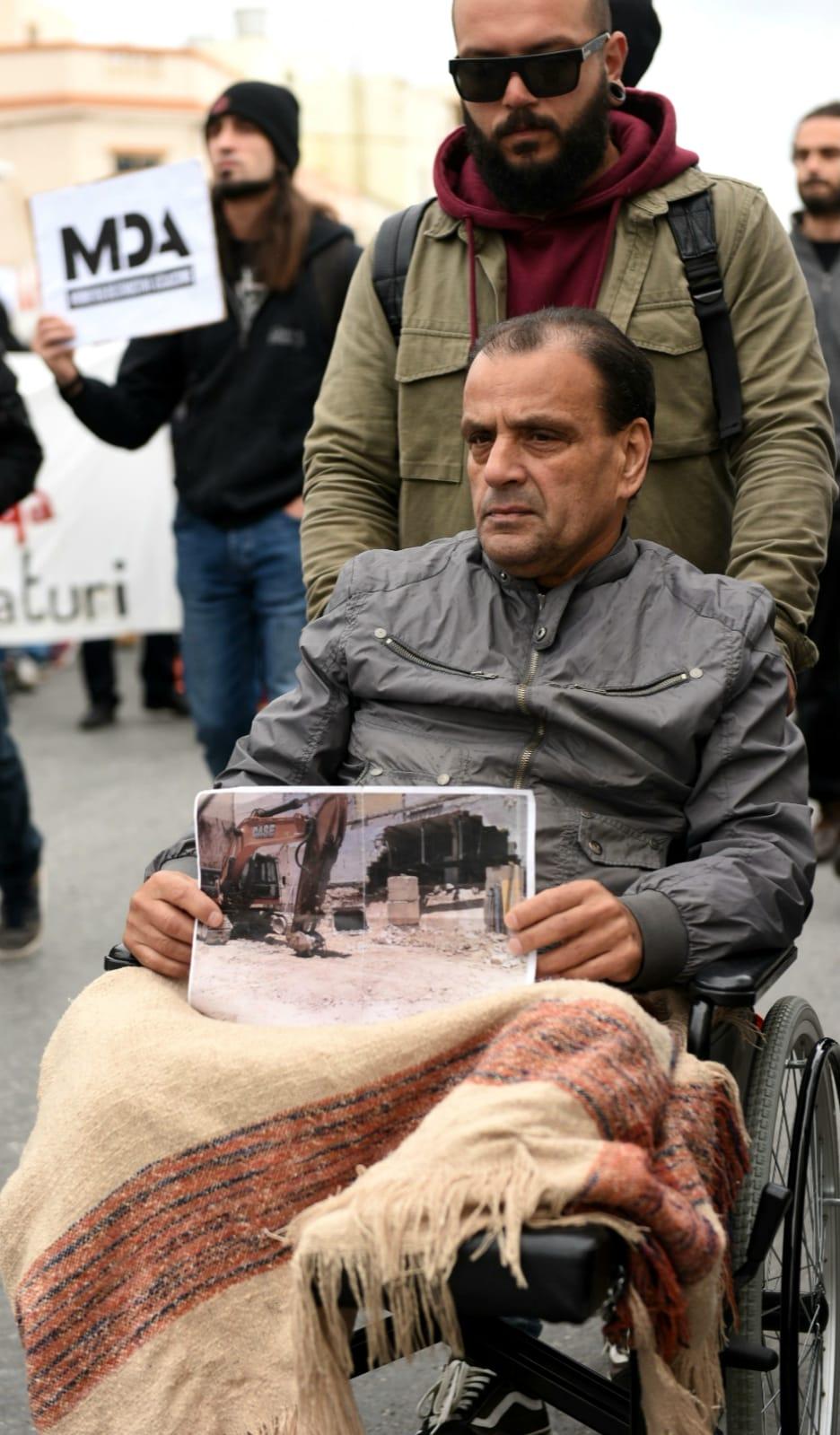 “We are living in terror,” said Anthea Brincat, whose apartment was destroyed in a separate collapse in Ħamrun last June.

“Who will have to die next before something actually happens in this country?”

The Pace family home is believed to have collapsed due to neighbouring excavation works and six people involved in that project have been arrested by the police. Workers deny digging at the time the building came down on Monday afternoon.

Monday's tragedy was the latest in a spate of building collapses in the past year.

As Saturday's march progressed, activists stopped in front of the crumbling remains of what was once the Pace family home.

The protest was organised by activist group Moviment Graffitti under the tag line 'Down with the developers' dictatorship'. Activists are demanding changes to construction laws to curtail the power and influence of what protesters describe as 'cowboy developers and contractors'. They say that Pace’s untimely death is the result of a construction lobby that has resisted necessary reform.

“We have seen the utter collapse of decency in our country. After an accident, we see developed put on a mask of sadness and contrition when we know that behind the scenes they have been pulling the strings that killed decent reform before it could ever happen.

“It is time for a reform that isn’t drafted by the preferred architect of the developers but one that is independent and puts the safety of citizens first.”

Fellow Graffitti activist Wayne Flask also took aim at the “preferred architect” Callus alluded to, as well as a number of others.

“They created a system so exaggerated that it is eating itself and entering our homes with diggers,” Flask said. 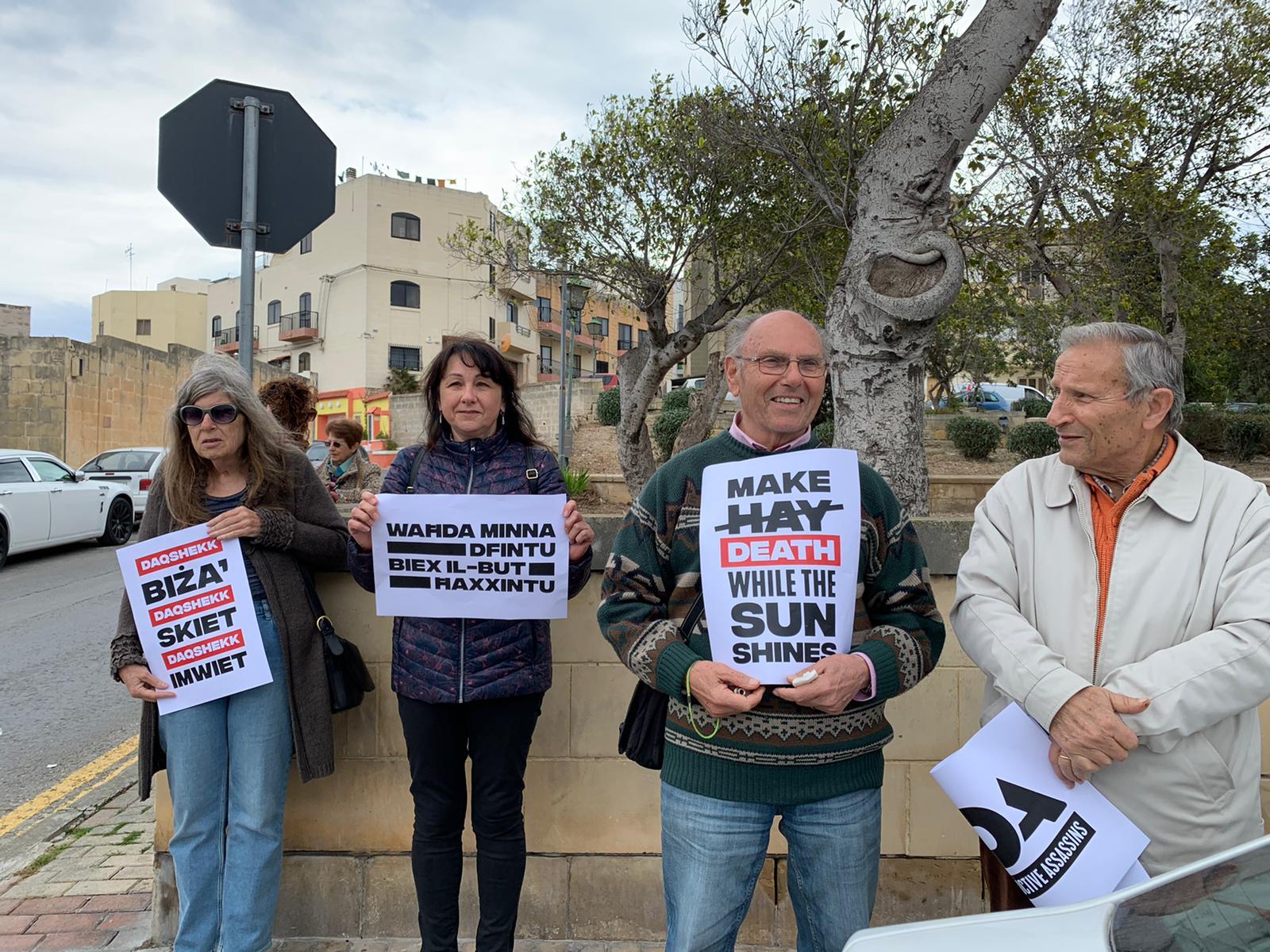 People hold up placards as they await the start of the protest march. Photo: Jessica Arena 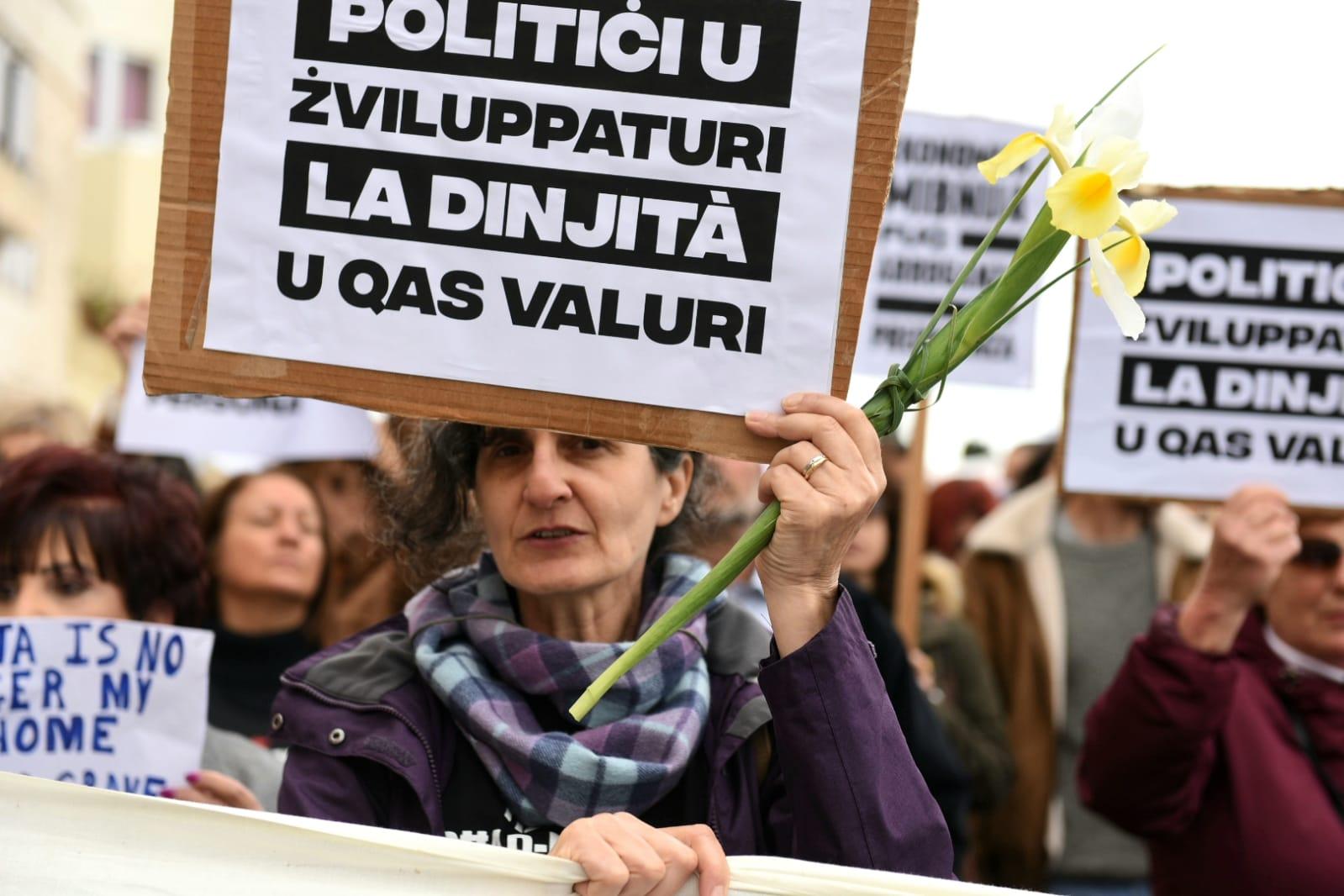 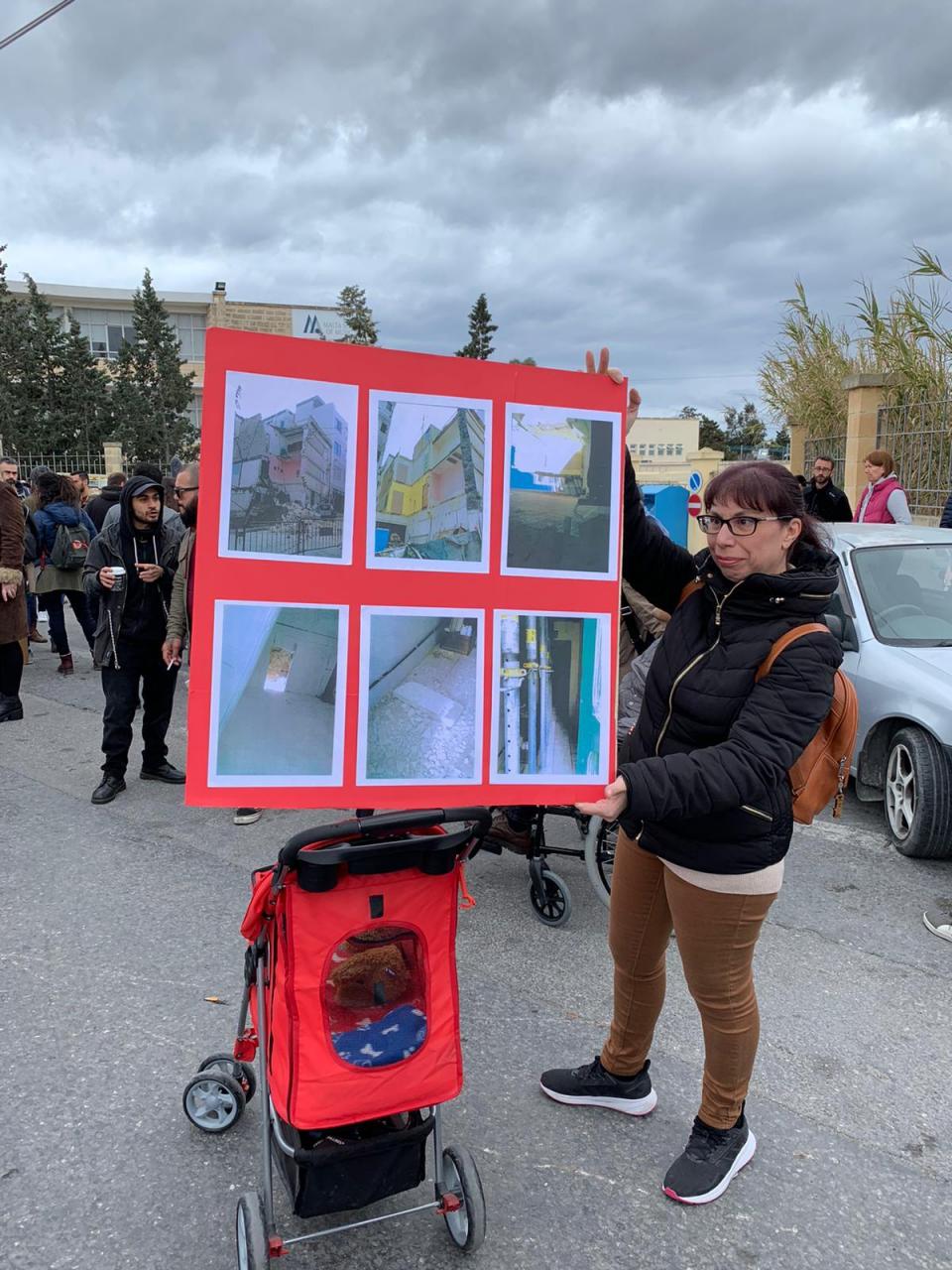 Caroline Micallef, who was the victim of a similar collapse in Gwardamangia in 2019, attends the protest. Photo: Jessica Arena

Victims of other building collapses also addressed the stage, many giving impassioned speeches about their ordeals and the struggles they have faced since losing their homes.

Caroline Micallef, who lost her Pietà home last year angrily said that no inquiry had been opened on her case because “nobody had died”.

Pointing at the wreckage of the Pace home behind her, Micallef said that the results of that attitude from the authorities spoke for themselves.

“Shame on you! We will not tolerate this bullying from developers accustomed to getting their way. We will stand up with you and I will demand that not another brick be laid in this country until we have been given back what was taken from us.”

Paul Vella, whose family home collapsed 20 years ago and claimed his mother’s life said that the ongoing legal battle to find the somebody responsible was “a saga of heartbreak and lies”.

Anthea Brincat, whose family lost their Guardamangia home in a collapse last year, spoke of the psychological scars the incident left and how from the stress of the situation her father had in six months developed severe diabetes that led to the amputation of one of his legs.

“No compensation will bring back what we had and erase the trauma we suffered. Don’t you dare think that your conscience will ever be clear. You have blood on your hands,” Brincat said.

Sector must move with the times - AD

In a statement on Saturday, Alternattiva Demokratika said that the repeated collapses and construction incidents were emblematic of a system that has failed to understand how to move with the times.

The updating of regulation without proper application and enforcement would continue to plague the industry with incidents, AD said.

“Excavation and demolition are areas in which a lack of training and expertise is glaringly obvious. The ability to operate machinery should be accompanied by practical and technical education such that those working in this area understand better the impact of their work and the serious consequences of shoddy and careless work."