Psychotherapist Mariella Dimech has been appointed as executive chairperson of the new cannabis authority.

In a statement on Monday, the government said Dimech would head the  Authority on the Responsible Use of Cannabis. Her term will last three years.

Malta legalised the cultivation and posession of cannabis use last month, becoming the first EU country to do so.

The new body acts as a regulator for non-profit associations which are now allowed to cultivate and distribute cannabis to approved members.

It is also tasked with educational campaigns.

Who is Mariella Dimech?

Dimech has worked with drug rehabilitation service Caritas for 21 years, ten of which saw her work as coordinator of all Tama Ġdida radio programs and services, with the aim of providing support to drug victims and their families.

As coordinator, she was responsible for the creation of clinical programs for all the organisation's services.

For six years, she ran the San Blas Therapeutic Community.

The government said that under her leadership, the concept of residential treatment for drug victims was introduced.

Dimech has run a private clinic for the past 12 years.

She has also conducted studies on substance misuse and the challenges surrounding this area.

The government said Dimech will be overseeing work to ensure the authority is ready to receive its first applications for registration of associations without undue delay. 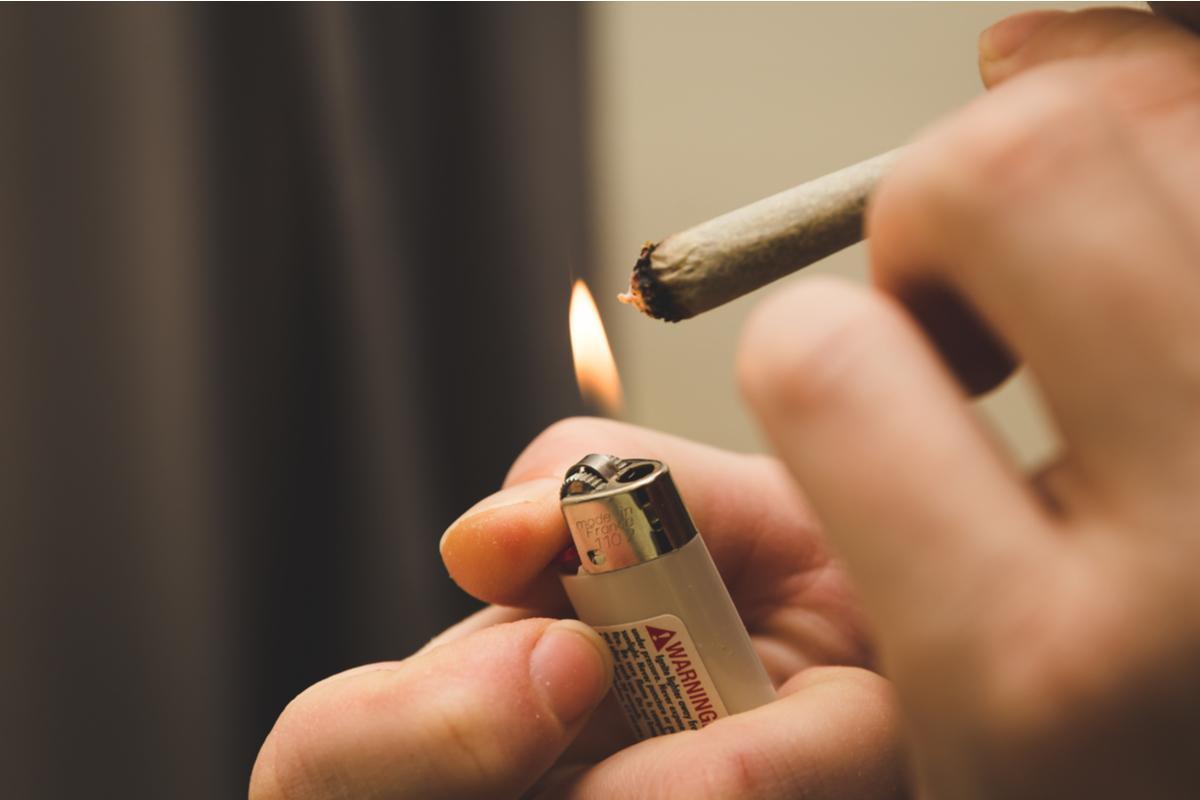 Janice Formosa Pace is a lecturer within the Department of Youth and Community Studies at the University of Malta.

Throughout her career, she also worked as a probation officer and as an educator in church and government schools.

Since 1997, she has been teaching as a Senior Lecturer in Health Promotion and Health Education in various courses within a number of faculties, including the Faculty of Health Science and the Faculty of Medicine and Surgery at the University of Malta.

She is a member of the Malta Institute of Management the Royal Society for Public Health (fellow), the Today Public Policy Institute, the Council of the University of Malta, the Board of Trustees of the Richmond Foundation and the Board of Administrators of Fondazzjoni Sebħ.

Marius Caruana is a medical doctor, with a specialisation in family medicine.

Caruana is also the lead doctor within the Ħal Far Immigration Reception Centre and the Migrant Health Services. He is a member on the Committee for the Prevention of Torture or Punishment within the Council of Europe.

Charles Cassar is a psychotherapist.

Throughout his career, he was head of care of Santa Maria (Drug Rehab.) and also director of YMCA.

Gabriel Farrugia is a lawyer whose main areas of current practice are civil, public procurement and commercial law. In past years, he has worked on the drafting of a number of laws.

Paul Micallef is a clinical psychologist with a specialisation in addictions.

He is also an Executive Coach and Mentor (UK Institute of Leadership and Management), an Associate Fellow of the British Psychological Society, a Chartered Psychologist (UK) and a Member of the Addictions Advisory Board (Malta).

He has worked in various countries, both in Europe and outside of Europe, and actively collaborated with the European NGO HOPE, Caritas and the Hospice Movement.

Charles Scerri is the current Director at Sedqa within the Foundation for Social Welfare Services.

Joe Reno Vella, a lawyer, will be serving as Board Secretary.