It was the second time in one week that the number of new cases reached a national high, following the 224 new virus cases reported on Wednesday.

Two further patients died, bumping the virus death toll up to 232. The victims - an 85-year-old man and 77-year-old woman, both died at Mater Dei Hospital on Friday, the Health Ministry said earlier in the day. 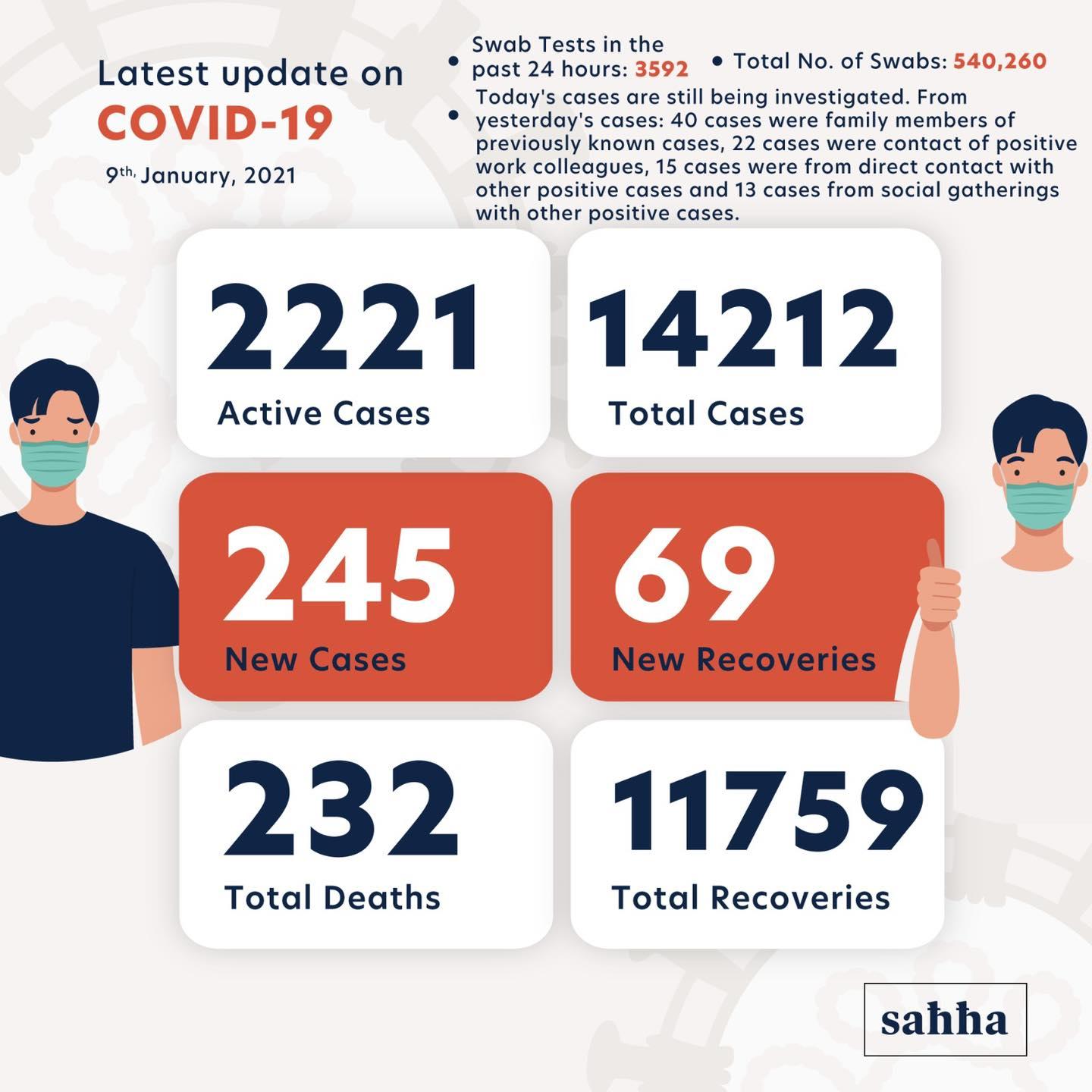 The new cases were detected from 3,592 swab tests.

A total of 69 patients recovered overnight, meaning the total number of active virus cases in the country stood at 2,221 as of 12.30pm on Saturday.

Contact tracing teams are still working to identify sources of infection related to the newly-discovered cases. Of the cases reported on Friday:

The number of new infections recorded every day has risen over the past week, twice smashing previous highs. Concerns about the rising infection rate prompted teachers to go on strike for two days, with unions demanding a return to remote schooling.

That stalemate was resolved on Friday night and schools are now set to reopen as normal on Monday, with stricter mitigation measures in place.

Health Minister Chris Fearne has said that public health experts are now waiting to see whether the spike in cases is related to people having mingled more freely during the Christmas period or is instead linked to seasonal issues or a more contagious COVID-19 strain.