Civil society NGO Repubblika on Monday marked 200 weeks since the assassination of journalist Daphne Caruana Galizia in a vigil in front of the Valletta Law Courts.

Holding placards and candles, activists and citizens gathered to mark the loss of Caruana Galizia and the ensuing societal upheaval and political ramifications.

Referring to the public inquiry into the murder, which called on the state to shoulder responsibility for Caruana Galizia's death, Repubblika president-elect Alessandra Dee Crespo said the slain journalist's family had fought tirelessly to ensure justice.

Justice was only brought about after the government bowed to public pressure and an international outcry, she said.

However, Dee Crespo questioned whether Prime Minister Robert Abela’s apology to the family was genuine, given he had previously vociferously argued against a public inquiry.

She asked why Abela had continued to defend Justice Minister Edward Zammit Lewis in light of his intimate relationship with alleged murder mastermind Yorgen Fenech, as well as former prime minister Joseph Muscat and other members of the cabinet who were found collectively responsible for the murder by creating a “culture of impunity”.

“The people at the top have changed, but the situation remains the same, or so it seems, “she said.

“However, people of good faith have also been consistent in fighting for truth and justice for 200 weeks.” 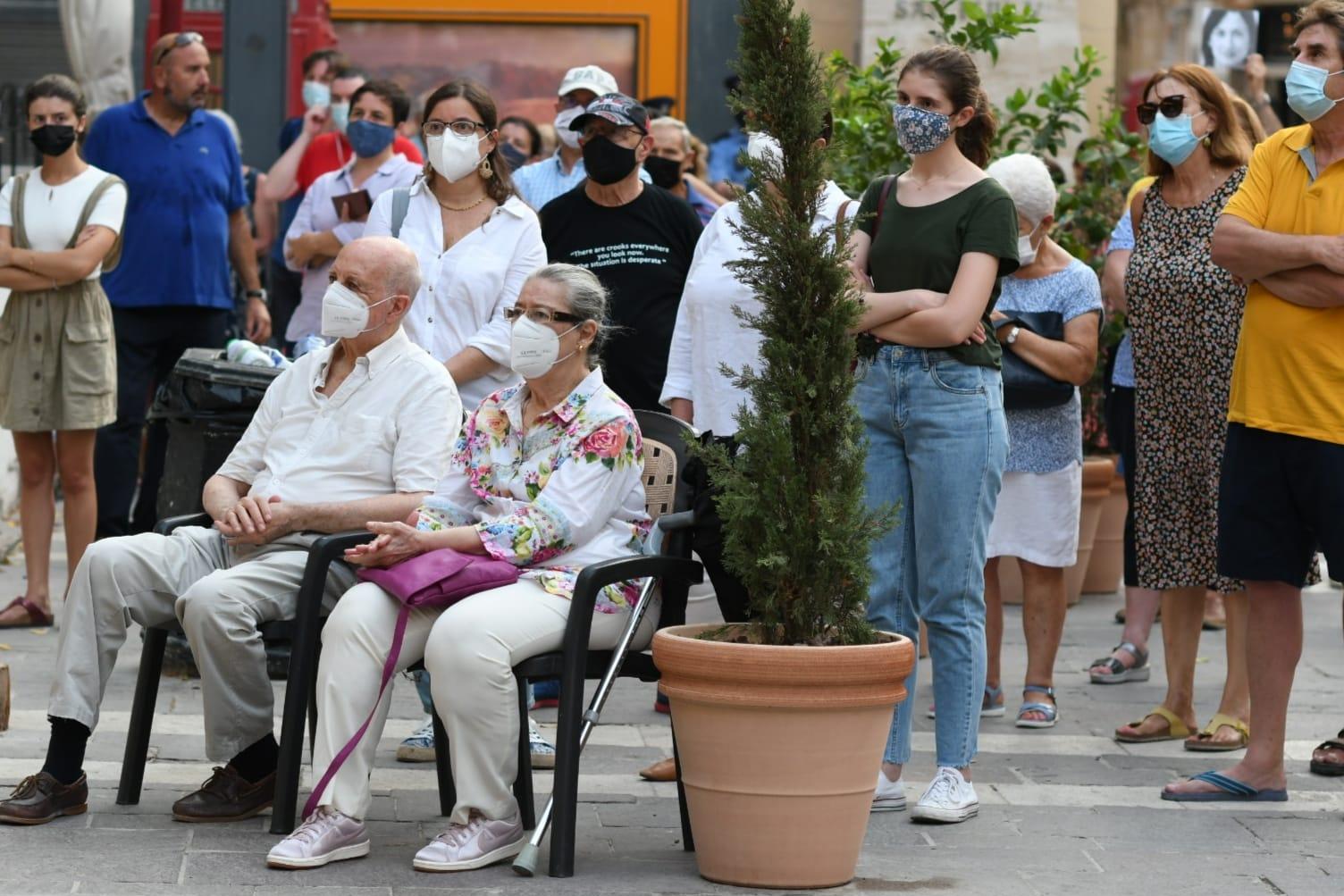 'Citizens should reflect on own role in corruption, nepotism'

Also addressing activists, aditus foundation director Neil Falzon said that while anger at politicians and corrupt institutions had served its purpose in spearheading change, it was now also time for citizens to reflect on their role in the build-up of corruption and nepotism in institutions.

“How did we try to ensure that our laws and institutions stand up to a corrupt government and avoid total collapse? What did we, the people, do to save Malta” he asked.

Falzon added that change relied on hope and the latter thrived in solidarity.

Occupy Justice activist Becky d’Ugo meanwhile noted that activists would continue to be committed to the pursuit of justice.

Recent changes had been brought about in spite of the government and not because of it, she said.

“Making it known that you don’t agree with how the country is being governed is your right and duty as a citizen,” she said.

“To date, we have not given up...  Let us not bury our heads in the sand and pretend things are running smoothly. We cannot stand for more governance gaffes. We expect the highest level of leadership for those who occupy authority in our country.” 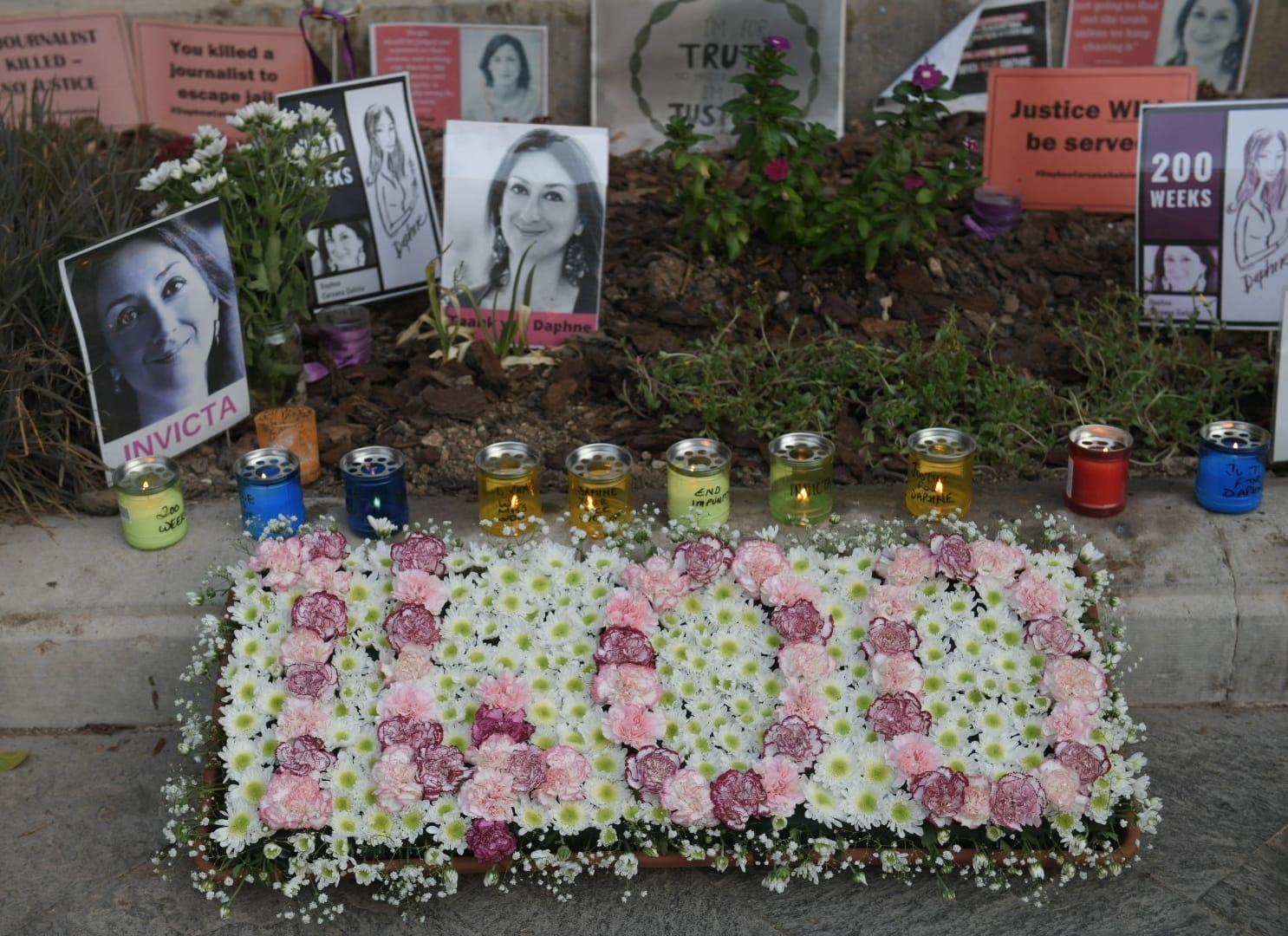 Activists paid tribute outside the Valletta Law Courts to the journalist who was murdered 1,400 days ago. Photo: Matthew Mirabelli