Robert Abela on Tuesday rowed back on controversial plans to develop a yacht marina in Marsascala bay.

Speaking during an election campaign event in Marsascala, the Labour leader said that the project would be "stopped at once" following widespread scepticism among locals.

Abela, who lives in the seaside town, said he had listened to residents and their concerns.

“I understand that the beauty of this bay is to walk down along the promenade in the evenings and relax. The fear was that the project would kill that,” he said.

The prime minister said he had discussed the matter with his cabinet colleagues, who were also concerned.

“We considered all of this. And the best decision is for this project to stop at once," he said to widespread applause at a Labour event held in the southern town.

"We listened and we learned."

Speaking at the same time during an event in St Julian's, Nationalist Party leader Bernard Grech said that he would congratulate the prime minister if he were to cancel the project, but that it should not have been proposed in the first place.

Places where people swim should not be turned into marinas, Grech said.

Draft plans for the yacht marina were made public in August when Transport Malta published a pre-qualification document that suggested most of the bay would be taken up by pontoons and yacht facilities.

Since then, residents of the area have held regular protests against the proposal.

Last week, residents, fishermen, feast enthusiasts and environmentalists gathered to protest plans for the marina, along with members of the local council. 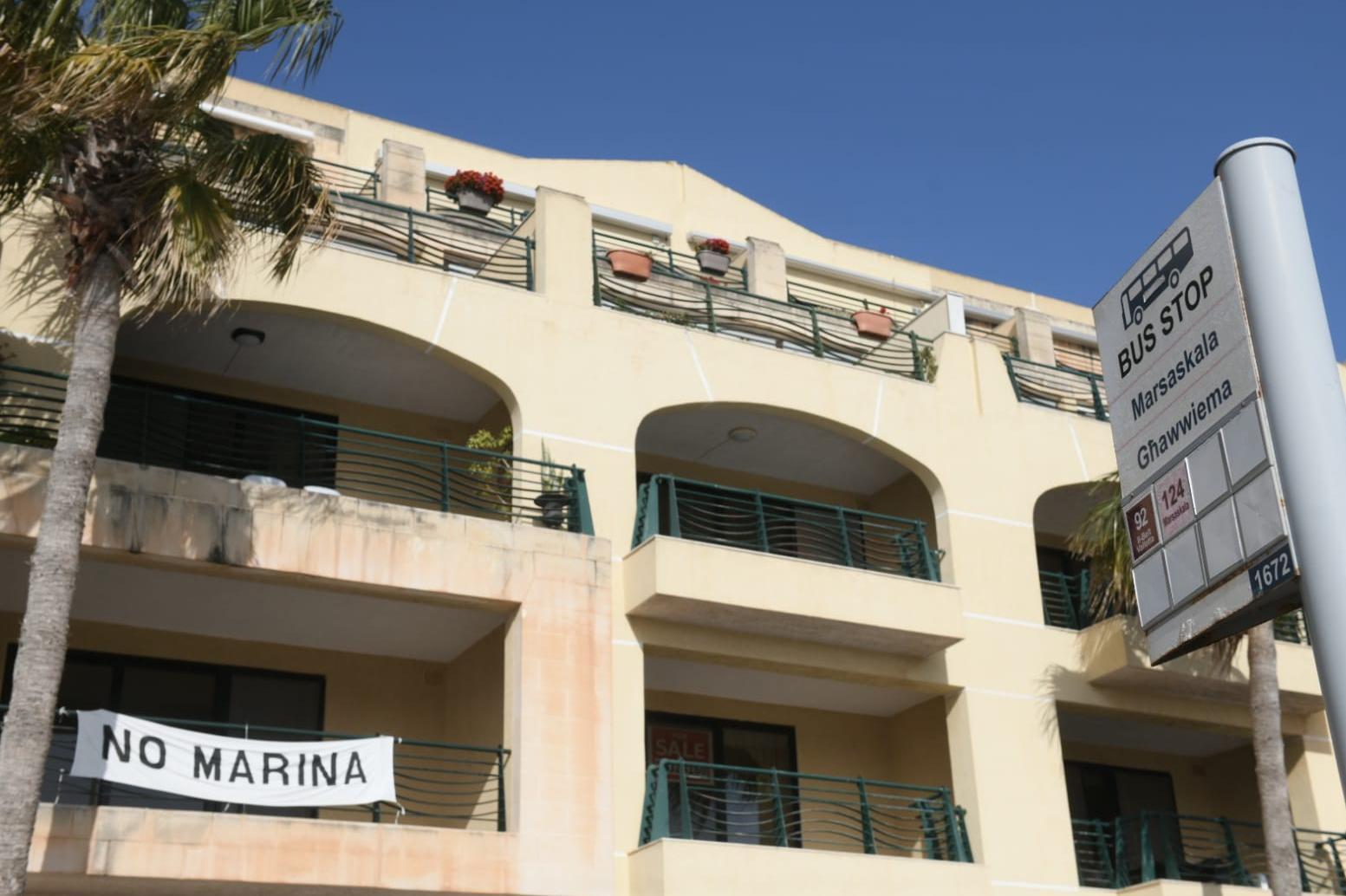 Residents have come out against the project.

The decision to scrap the project is a major victory for the town's Labour-led council, which took a stand against the project, as well as for activists, residents and fishermen who campaigned against it.

Concerns about mounting opposition to the project had prompted Abela, Infrastructure Minister Ian Borg and Deputy Prime Minister Chris Fearne to all speak about the marina plans in recent days.

Fearne, who is also health minister and will contest the election on the Marsascala district, said last week that the undeveloped area around the town’s bay should remain unchanged while the berthing area should be reorganised, taking into consideration the locality’s traditions as well as those who have moorings in the area.

Borg, who is politically responsible for the project, had suggested that public opposition to the plans is part of a Nationalist Party candidate’s bid to get elected on the district.

However, he later said that he agreed with Fearne.

Abela, on the other hand, had said that Fearne’s position mirrored what he had said all along and that he would listen to residents’ views on the matter. 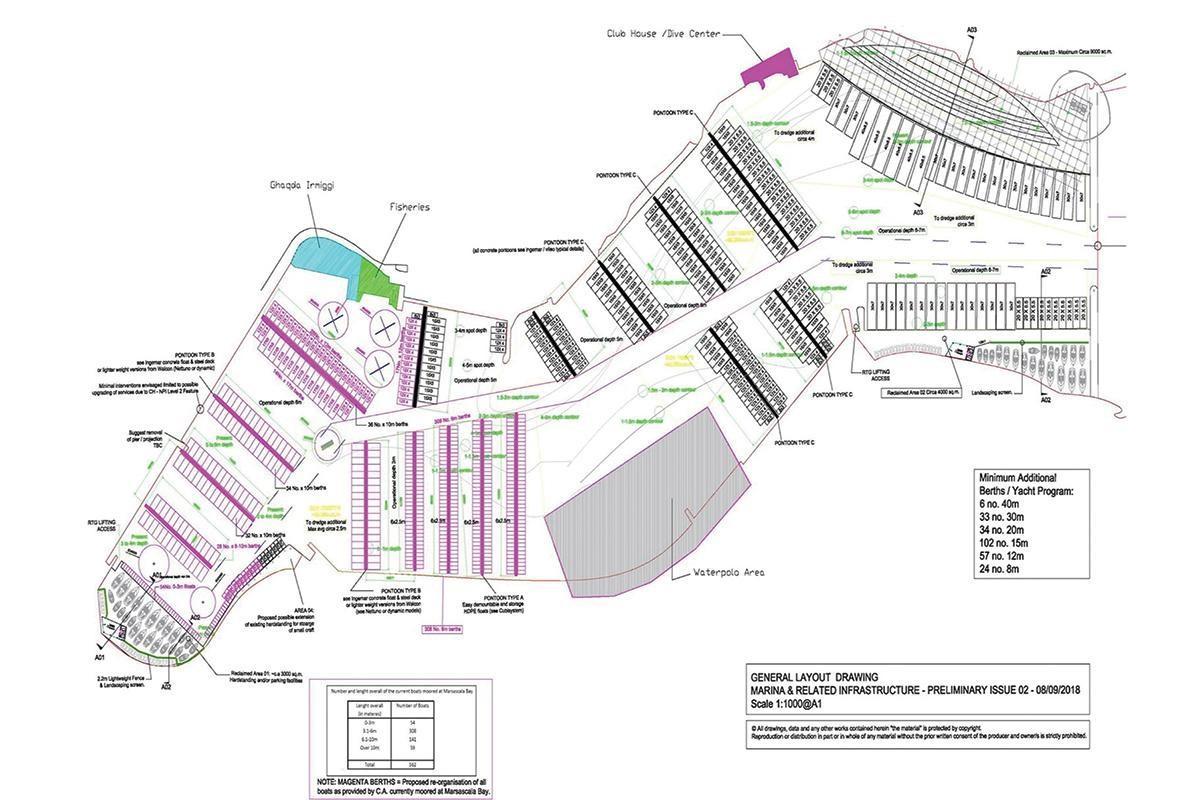 Earlier this week, Times of Malta reported that Marsascala residents had been receiving phone calls from pollsters asking for their voting preferences alongside their views on a controversial marina and other projects planned for the area.

The poll was carried out by university statistician Vincent Marmara, who runs polls for the Labour Party and government entities, among other clients.

AUM land to return to public 'in first 100 days'

Abela also made another couple of pledges during Tuesday evening event.

Land earmarked for the American University of Malta at Żonqor Point would be returned to the people within the first 100 days of a new Labour government if elected, he said.

The AUM renegotiation, which Abela announced earlier this month, would be a "fully transparent" one that would be presented to parliament, he added.

The prime minister also said that work to dismantle a recycling plant in the town has started. Once complete, 20,000m2 of open space would be freed up for the community, he said.