Former prime minister Alfred Sant has criticised Infrastructure Malta's plans to build a flyover at the Mrieħel bypass and said the roads agency must become far more transparent and accountable for its projects.

Sant, a Labour MEP, is the second high-profile Labour Party figure to slam the agency in as many days, following stinging criticism by former president Marie-Louise Coleiro Preca.

The MEP said he was concerned about reports that the flyover plans would take up agricultural land in the area - something the agency has not contested.

“If what is being said is true... then protests are justified,” Sant said.

“We cannot continue with this strategy of enlarging main roads to the detriment of arable land... we cannot allow traffic dictate the use of the unbuilt land we have left,” the MEP said.

“The more time passes, the clearer it becomes that Infrastructure Malta must become much more transparent and much more accountable for its plans and projects.” 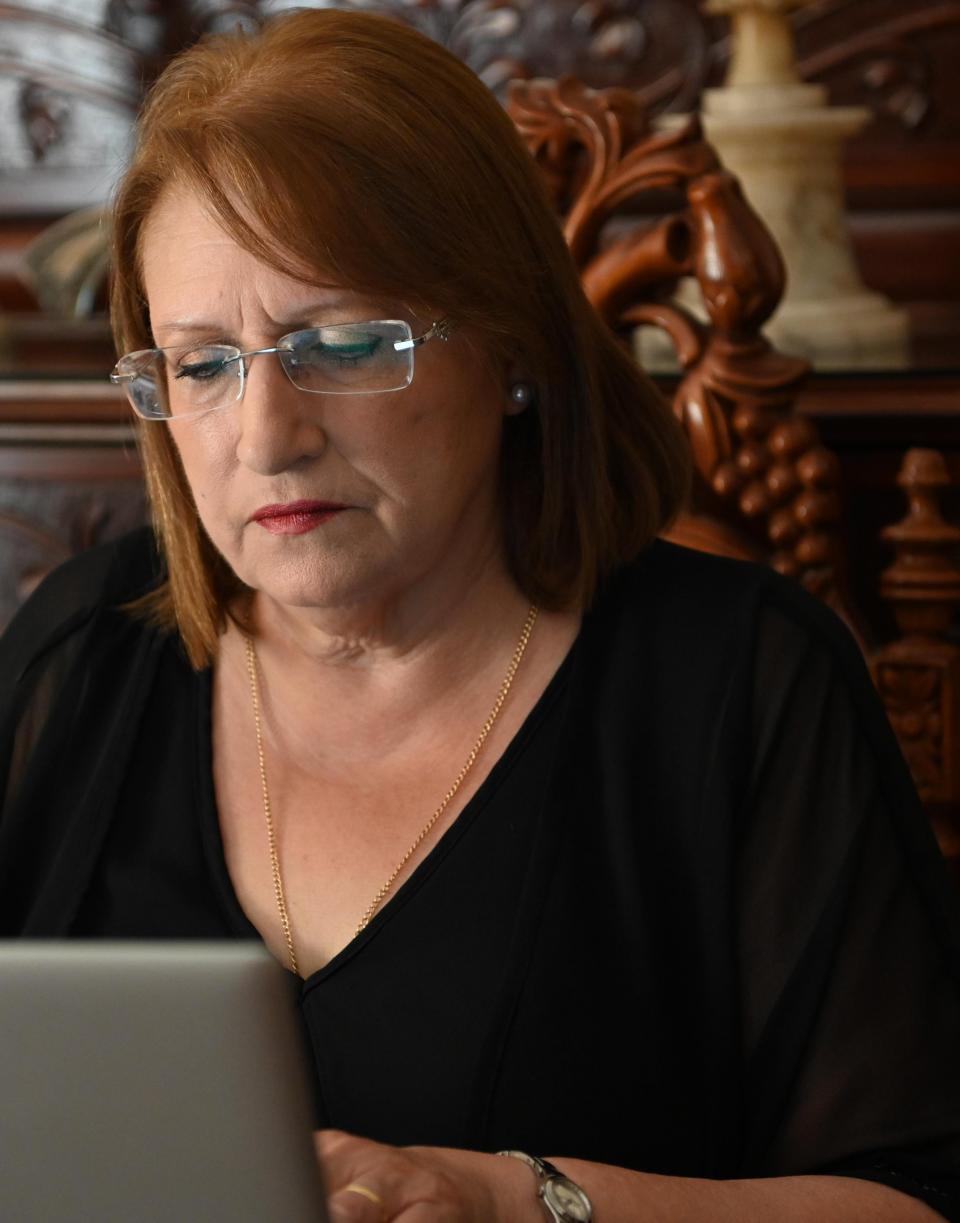 In a Facebook post which made it clear she was dead-set against the plans, Coleiro Preca argued that her hometown Qormi would be irrevocably damaged if the plans went ahead, saying it was already surrounded by industrial estates and had few green areas left.

“This is a traditionally rural area. No one is against progress but there needs to be a plan that benefits the people. It cannot be progress if it is at the expense of people’s health and the environment," she told Times of Malta after publishing the post.

Infrastructure Malta’s plans for the Mrieħel bypass were laid bare by farmers, residents and activists with Moviment Graffitti during a press conference on Saturday.

Activists say the agency was moving forward with the plans by stealth, with documents not available on the Planning Authority’s website and no information provided.

Infrastructure Malta reacted by confirming that it had plans for the area but insisted it had not made them public as they were still in their infancy.

The plans would see the agency build a flyover to do away with a T-Junction that currently requires traffic flowing west to cross eastbound lanes in order to enter Mrieħel at Triq in-Negozju.

Infrastructure Malta says the upgrade is needed to remove what is an accident blackspot.

Activists note that the project would gobble up around 20 tumoli of arable land – the equivalent of three football pitches – effectively kill off farming activity in the area and remove the last patch of green space on Qormi’s periphery.

Residents also note that the plans would require a pedestrian crossing installed just two years ago to be destroyed and removed. Infrastructure Malta says the bridge will be replaced by cycling lanes and a pelican crossing.

In a statement on Monday, Qormi mayor Josef Masini Vento said that the town's councillors had not been told about the project and had no information about it.

The council would be requesting information about the Mrieħel bypass plans and seek to safeguard the interests of Qormi's residents and environment, the mayor said.