The COVID-19 measures introduced in school are working but the high infection rate in the community will lead to more deaths, the superintendent of public health has said.

Charmaine Gauci said the restrictions introduced in school, such as creating ‘bubbles’ of pupils, mandatory mask wearing and social distancing, were seen to be effective.

“We are not seeing transmission between the children,” she said during a weekly briefing she holds on Fridays.

“Like every other workplace, we’re seeing some school staff test positive,” she added.

But while some students had also tested positive, they did not appear to have contracted the virus from the classroom.

It is a bleaker picture out in the community though. “When we have a high infection rate, you will see more vulnerable people succumbing,” Gauci said as she reported two more deaths during her weekly update on the pandemic.

These took the number of people who have died with COVID-19 to 18 this week and 92 since the outbreak began in March. Three further deaths were reported later in the day, bringing the total up to 95.

A total of 208 people are being treated in hospitals right now, including 13 in the intensive treatment unit and 10 in the infectious disease unit at Mater Dei. Another 36 are in other wards at Mater Dei, 42 are at Boffa Hospital, 24 are at St Thomas Hospital, 11 are at Gozo General Hospital and 69 are being treated in the Good Samaritan unit in St Paul’s Bay, which takes residents from homes for the elderly.

Important to work from home

Gauci appealed to people to work from home, highlighting the fact that the second largest cluster of COVID-19 patients after the family is from the workplace.

This week, 99 patients were from household clusters, 45 from workplaces, 17 from social gatherings and eight were imported cases.

We are not seeing transmission between the children

“Give importance to standards in workplaces because a number of cases are still being transmitted,” she said, appealing for people to wear masks at work.

“We have found it is effective in workplace cases to prevent the disease from spreading.” 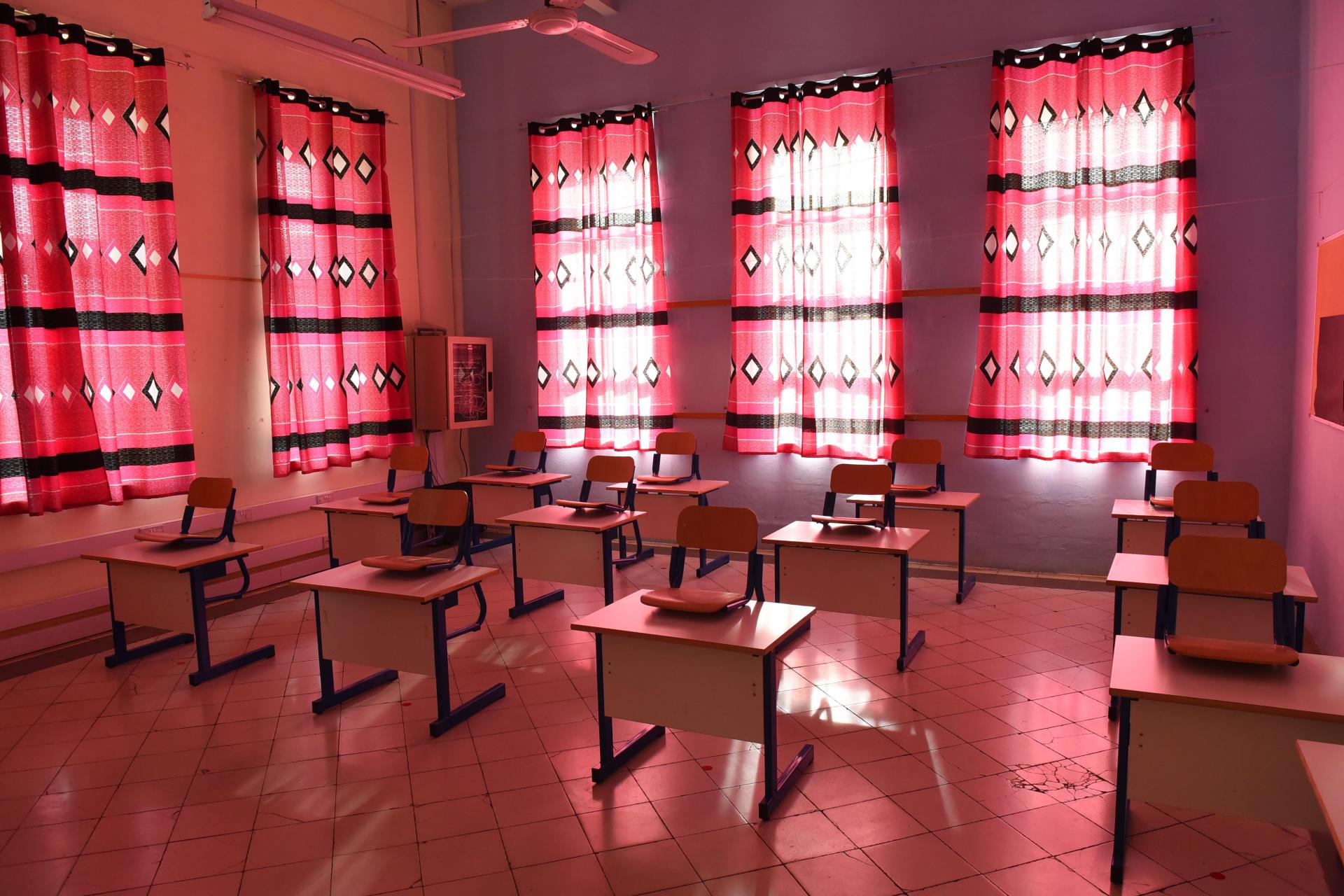 A total of 158 tests were carried out at the airport this week, resulting in the eight positive cases. Four were from France, three from Poland and one flew in from Ireland, all countries on Malta’s ‘amber list’.

But Gauci said there had been an increase in the number of cases among the elderly population, the most vulnerable group.

Cases have been reported in nursing homes including Dar Pinto in Ħal Qormi, Golden Care in Naxxar, Zammit Clapp in St Julian’s and the St Vincent De Paul facility in Marsa.

Gauci reiterated the importance of wearing masks, which has been mandatory for weeks, several times during the news conference. 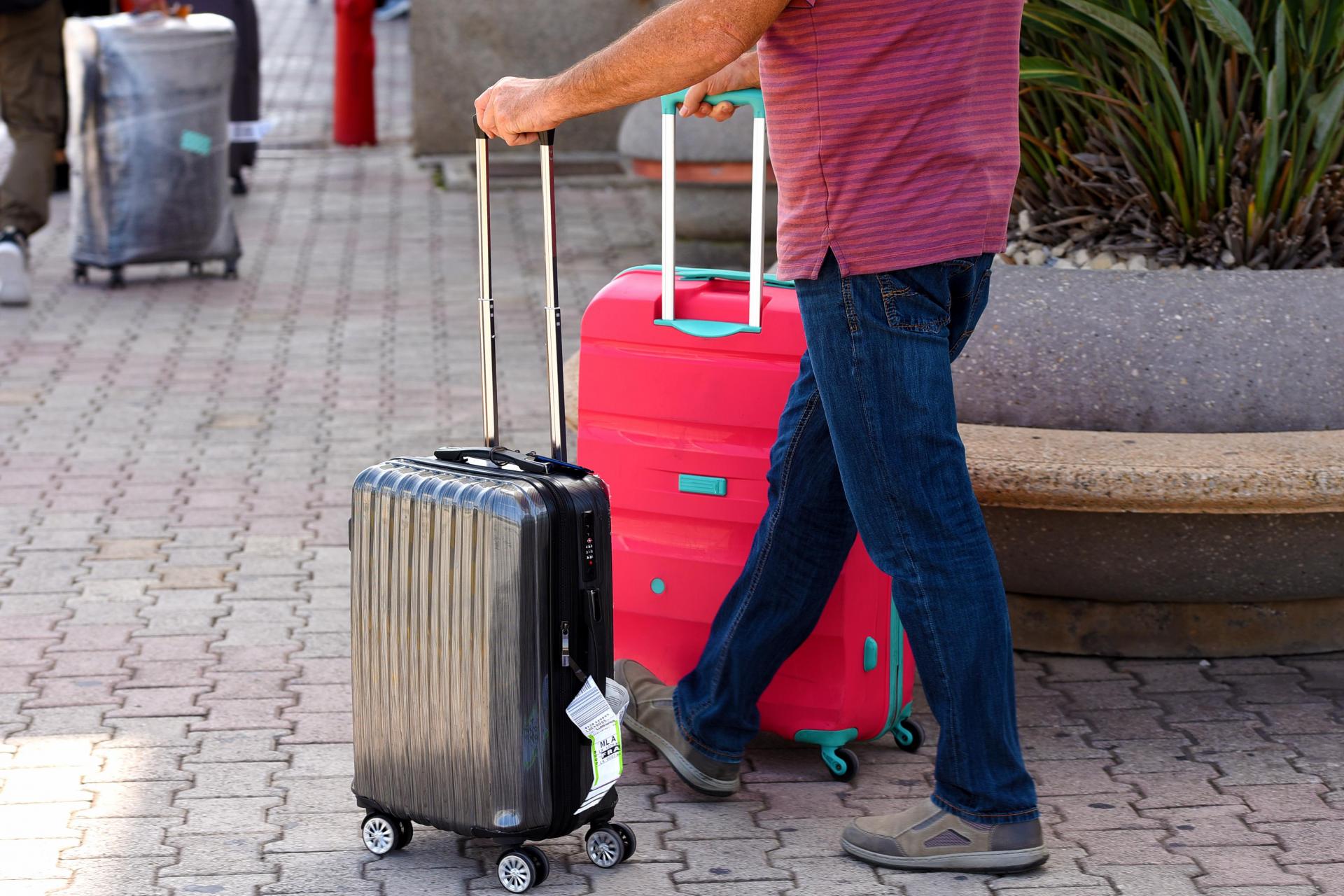 Eight cases were detected this week at the airport, from arrivals from countries on Malta's amber list. Photo: Chris Sant Fournier

She also encouraged people to download the contact-tracing app COVID Alert Malta, which she said had been downloaded by 17 per cent of the population.

On Thursday, Gauci told Times of Malta that a number of former coronavirus patients have become so-called COVID-19 ‘long-haulers’ and are still suffering from symptoms despite recovering months ago.

The most common symptoms are a lingering cough, shortness of breath and fatigue.

The Health Department has not ruled out the possibility of nationwide COVID-19 rapid testing and is studying the results of mass population screening elsewhere before making a decision.