A man who admitted murdering his ex-girlfriend has been sentenced to 30 years in prison.

The body of Shannon Mak was found in a pool of blood with her throat slashed outside her Santa Venera apartment in early August 2018.

Her ex-boyfriend Jelle Rijpma pleaded guilty to the murder in October and confirmed the plea on Wednesday.

The crime carried a maximum of life imprisonment but after plea bargaining and a joint application by the defence and the attorney general, Judge Consuelo Scerri Herrera sentenced him to 30 years. 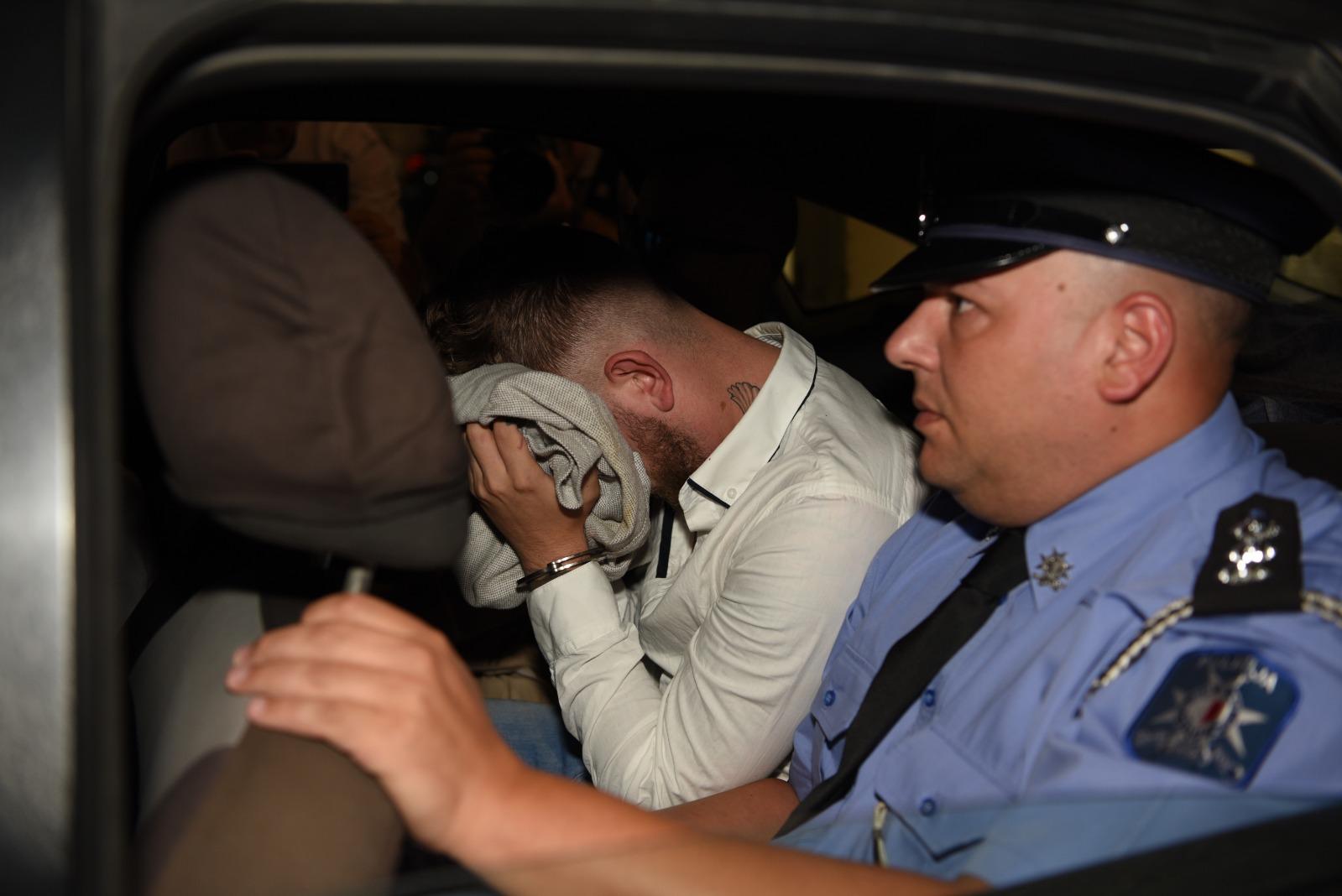 Jelle Rijpma, who was an ex-boyfriend of Shannon Mak, admitted the murder.

The 30-year-old Dutch woman had moved to Malta to experience the island's life and culture and dated Rijpma, 25, also Dutch, for about two years.

Rijpma brutally beat her and kicked her before fatally stabbing her in the neck and a trail of red handprints suggested she had clung to the wall before being killed.

Her lifeless body, covered with injuries and bruises, was discovered at 6.15am on August 3 between a parked car and a garden wall on Triq il-Mastrudaxxi.

A son of Rijpma's landlady previously testified to hearing shouting and screams at around 2.30am, that subsided slowly "until it was replaced by a gurgling sound". 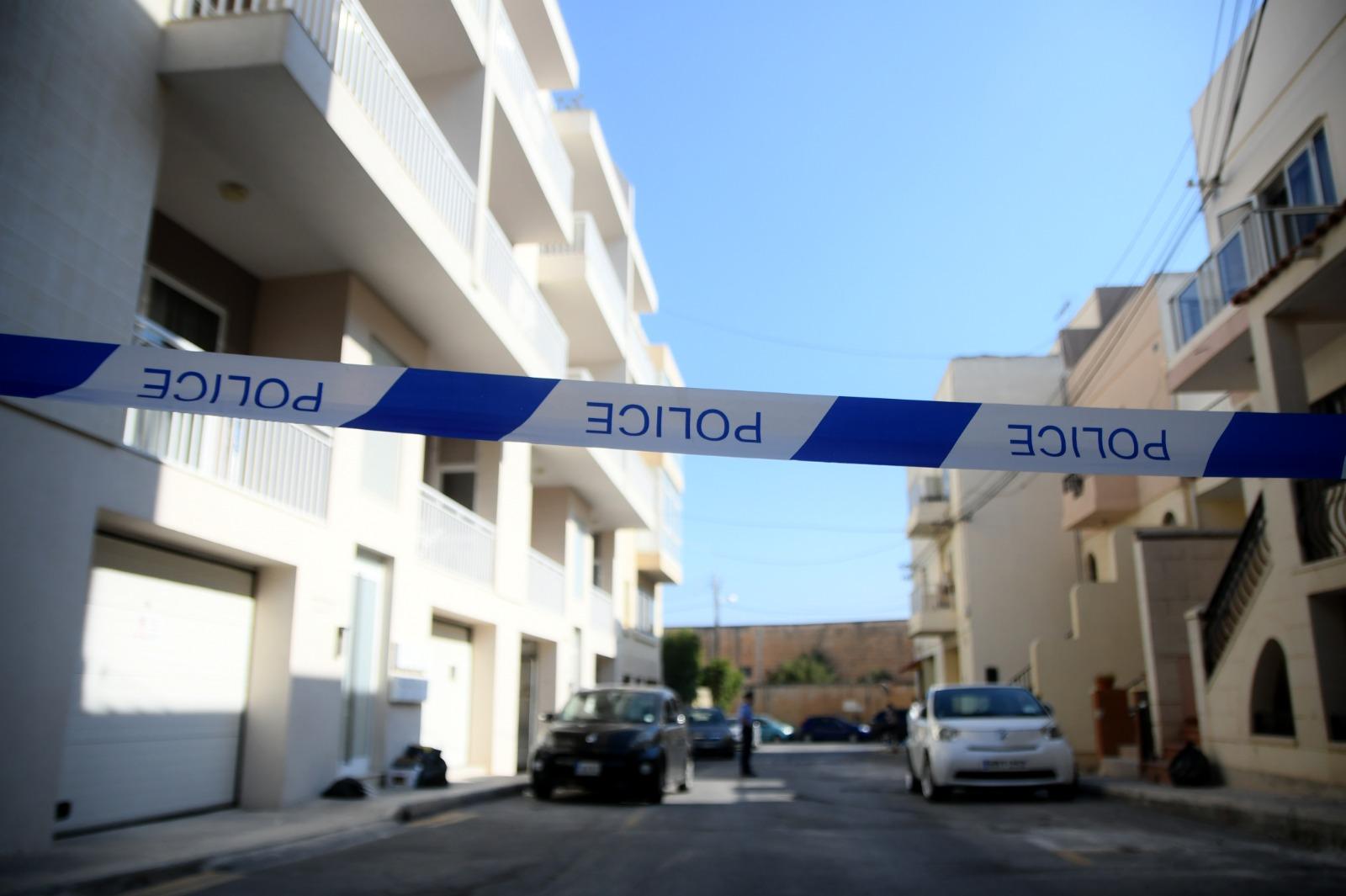 The murder scene at Santa Venera.

In an interview with Times of Malta earlier this year, the victim's father, Frank, described Rijpma as a "monster" and said he hoped he would be locked in a prison cell and the key thrown away.