Police had to stop interrogating their lead suspect in a Sliema murder case after he claimed the devil had been manipulating his thoughts.

Abner George Aquilina, the lead suspect in the investigation into the murder of 29-year-old Paulina Dembska, told police on Monday that he was “doing God’s work” but the devil had entered his thoughts when the violent attack occurred.

The Polish woman was found with head and chest injuries and police have not ruled out rape.

Aquilina's interrogation was paused on Monday morning and a doctor was called in to assess whether he was fit to continue facing investigators’ questions when doubts started to be raised about his mental state.

The doctor referred him to the state mental hospital where specialists are currently assessing his state of mind.

Police sources said they do not need to interrogate Aquilina to decide whether or not to charge him with the murder.

However, they are still waiting on the results of DNA samples taken from the suspect as well as other vital evidence for the case.

A history of juvenile cases

Aquilina, a 20-year-old from Żejtun, has a history of juvenile police cases that date back to when he was 14 years old.

Sources said he is still on probation for one petty crime committed two years ago.

One former friend told Times of Malta that he had a history of problem drug use, was often paranoid and "acted delusional". He had received sporadic help in the past, sources said.

Earlier on Monday Times of Malta reported how police believe he had no connection to the victim, for whom a vigil is being held on Tuesday. 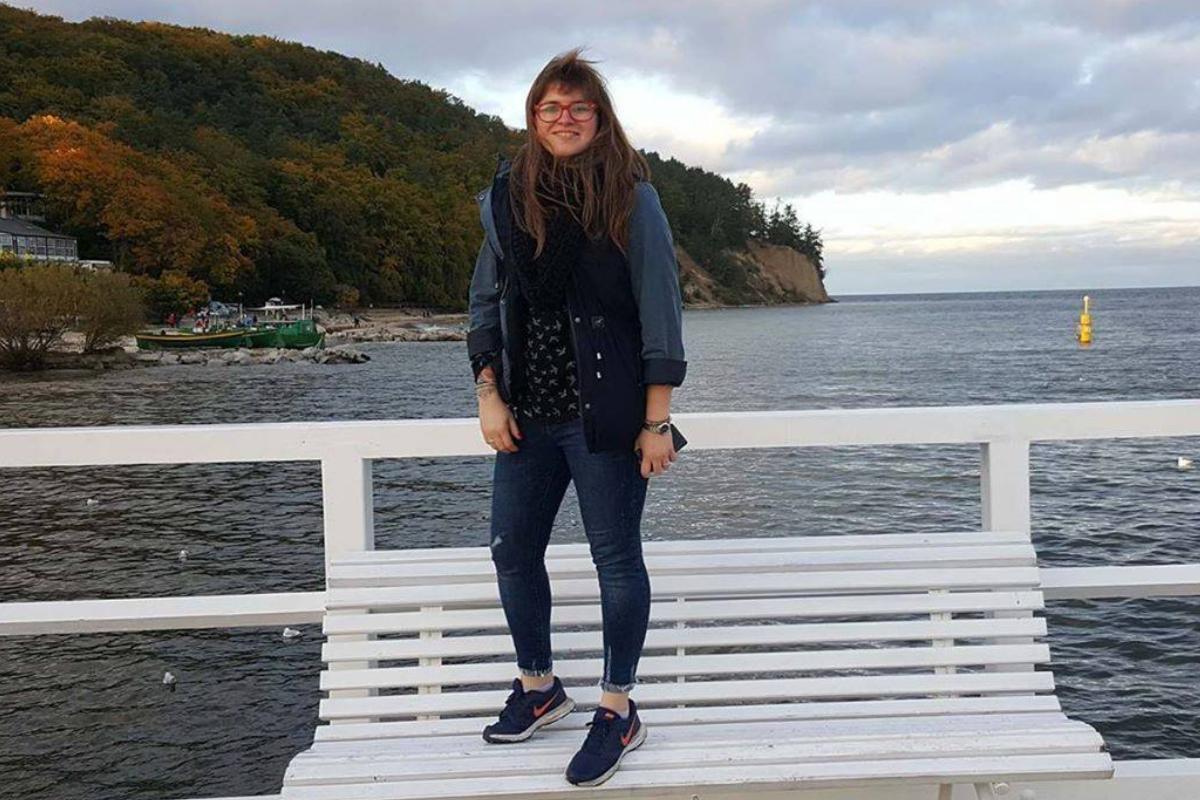 Paulina Dembska was found dead in Sliema on Sunday morning.

“We are still trying to establish whether there could have been some link between the victim and the suspect but at present. We have not identified anything and we believe this was a random act," a source said.

Little is known about Aquilina, a ghost on social media.

According to a government notice, he had applied for a license to be a private guard and bouncer in 2019.

Meanwhile, police are still waiting on the full results of an autopsy on Dembska.

Her lifeless body was found at Sliema's Independence Garden, just below the popular promenade by a passer-by at around 6.30 am.

Aquilina was arrested shortly after the body was found.

He was picked up by police outside nearby Balluta parish church after he raised a commotion inside the church, going up to the altar, overturning chairs and allegedly making threats before some men pulled him out and called the police.