Commissioner for Standards in Public Life George Hyzler speaks to Jacob Borg about his new proposals to regulate gifts, lobbying and a three-year ban on revolving door jobs for cabinet members.

The nascent office of the Standards Commissioner, established in October 2018, has already created waves with a proposal to ban backbench MPs from holding government jobs as well as a series of reports about bad behaviour by cabinet members.

Hyzler says the current code of ethics governing MPs’ conduct, drawn up in 1995, is in need of a revamp.

“What I found when I took office was that a lot of rules are very vague and needed to be either tightened or made clear. And in a lot of instances, there were no rules to cover situations that we were coming across.”

The revamped rules, which includes changes to the ministerial code of ethics and a separate Lobbying Act, seek to address recommendations made by the Council of Europe’s Group of States Against Corruption (GRECO) and the Venice Commission.

Hyzler is pushing for ministers to record all relevant communications, including meetings, with the business community and other lobbyists, in a transparency registry accessible to the public.

The new rules, if approved by parliament, will also introduce restrictions on the types of jobs that former cabinet members can take up within three years of leaving office.

This proposal will ban former ministers for three years from taking up a job with any entity they dealt with during their time in government.

He acknowledges some of the proposals could be controversial.

“They can either adopt them as is, adopt part of them, or they can just do nothing at all. There is no time limit. It is my hope they will do it as soon as possible…

Ministers should record all relevant communications, including meetings, with the business community and other lobbyists

“I can understand how people in public life want to retain as much, freedom, flexibility, call it what you may, as possible. So, nobody normally votes for restrictions on himself. But that is the situation, it has to be done that way.”

Hyzler describes the adoption of the new rules as an opportunity for the political class to act in a concrete manner by sending a signal that they are willing to be more accountable and open to more scrutiny.

“I would assume, even though certain provisions appear burdensome, they will take them on board, also given the situation in the country at the moment.”

Rules on gifts are ‘flimsy and basic’

This was further evidenced in two recent reports about the conduct of former prime minister Joseph Muscat.

In one case, Hyzler found Muscat guilty of an ethical breach when he invited Daphne Caruana Galizia murder suspect Yorgen Fenech to his 2019 birthday party and accepted three expensive bottles of Château Pétrus wine from the murder suspect. Yet, in another report issued a few weeks later, Hyzler found no ethical breach when the former prime minister accepted a €20,000 first class trip for his family to Dubai. 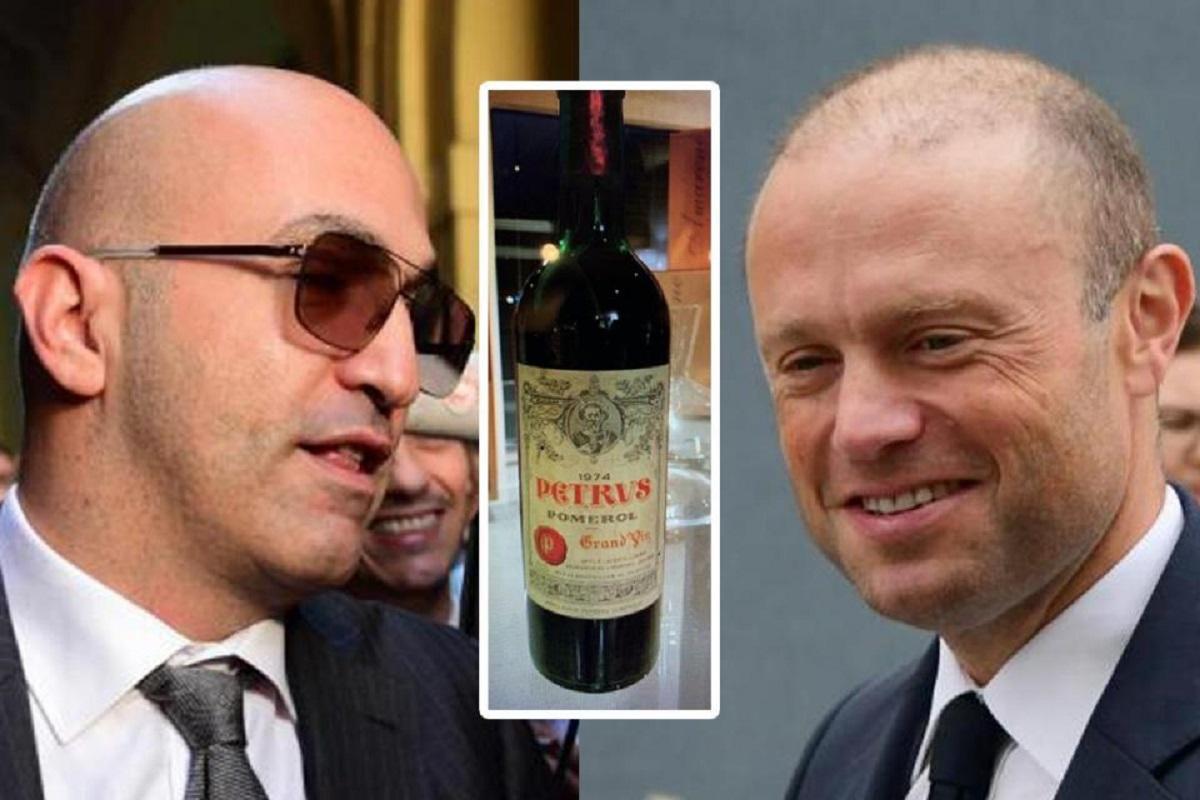 Hyzler accepted Muscat’s explanation for the trip and even agreed to the former prime minister’s request not to publish the details of who funded it.

The MPs’ code of ethics only requires parliamentarians to log trips funded by third parties if the person in question has a “direct interest” in influencing local legislation.

While declining to comment about specific reports, Hyzler maintains the circumstances of the two cases were different.

“In one case I said it was wrong for the prime minister to invite to a small, private party, somebody who is heavily involved in business.

“Politicians should keep a social distance not only when there are pandemics, but all year round, from members of the business community who are in constant contact with them for [government] agreements, contracts, concessions and so on.”

Hyzler argues that if he does not find a breach of ethics in a particular case, there is no reason to publicise certain information “for gossip value”, as politicians should be afforded a degree of privacy.

“Not everything needs to be put out there if it is not a breach of ethics.

“Let’s look at it from another angle. Before this office was set up, you would go up to the prime minister and ask him who funded his trip. He would tell you it was none of your business, and it stopped there.

“Now there is an office that can call in the prime minister, ask for an explanation… People have more information now than they had when he was asked how the trip was funded.”

Under the new rules proposed by Hyzler, however, MPs will be obliged to record any gifts, benefits and hospitality worth over €250 in an official register, even if they are the ones giving the gifts.

The standards commissioner has also set about analysing the annual financial declarations filed by MPs.

Hyzler explains that his office has drawn up a profile of each MP, comparing their filings over the years and asking for more information when necessary.

“If we are not satisfied with the responses, or they do not respond, then nothing stops us from investigating.”