A 21-year-old Birżebbuġa resident suspected to have been the driver involved in a fatal hit-and-run on Friday has been arrested, police said.

The victim, Anton Degabriele, 51, was found on the pavement on Triq President Anton Buttigieg in Żejtun and certified dead on the spot. 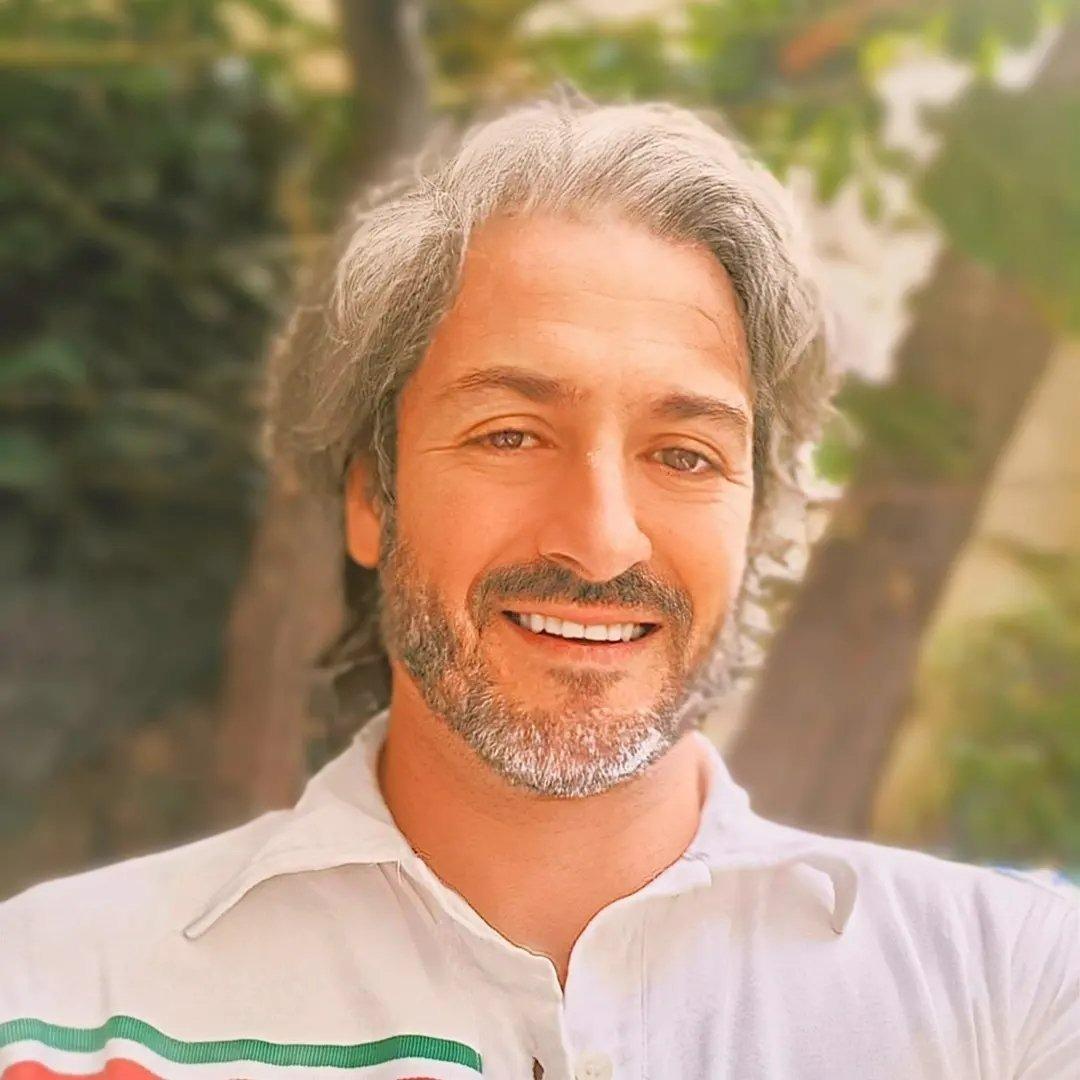 Investigations led police to discover the car used, a Mazda Demio, in a garage in Żabbar.

The driver was later located and arrested. He is being remanded in custody while investigations continue.

Police were alerted to the incident by an anonymous call.

Car parts, including part of a bumper and a side mirror, were found in the vicinity and CCTV cameras nearby are believed to have led to the breakthrough.

Condolences and other messages have poured in for Gabriele, who is well known in Żejtun, especially in connection with the catering sector.

The investigations were carried out by the Major Crimes Unit and the Żejtun district police in collaboration with officials from the Forensic Science Lab.