An alleged money-launderer, an international fugitive, and an alleged fraudster all tried to become Maltese citizens, leaked documents show.

We take a closer look at them and their applications to buy Maltese passports, as exposed by the Passport Papers.

The Passport Papers is an investigation of leaked Henley & Partners documents coordinated by the Daphne Caruana Galizia Foundation and funded by the Investigative Journalism for Europe (IJ4EU) fund.

Times of Malta is among its media partners. 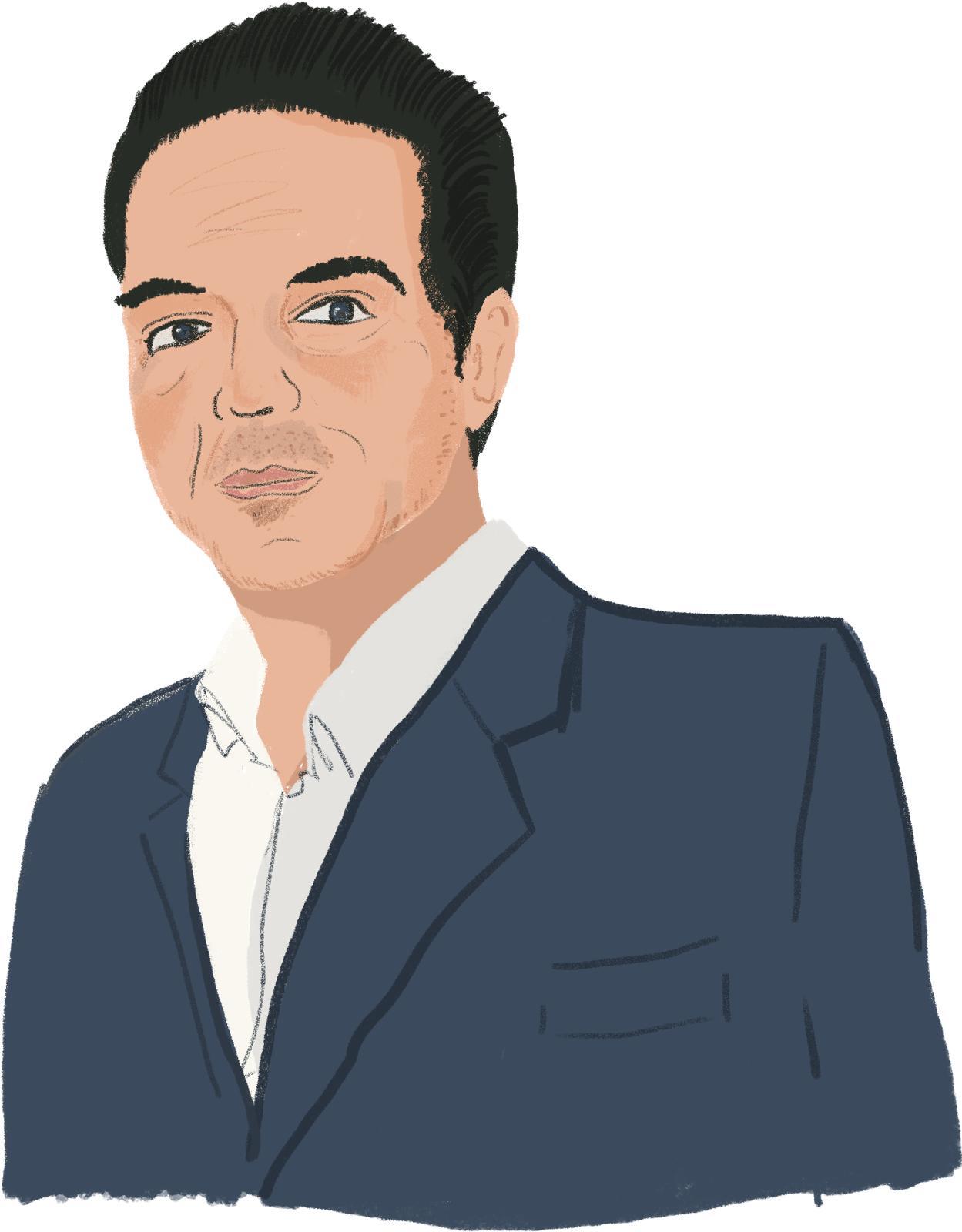 Francisco Convit abandoned his attempt to buy a Maltese passport just months after triggering the process in 2014 with the help of his sister, a lawyer whom he listed as a dependent in his application documents. Convit was identified by Henley & Partners staff as a director and shareholder of Gazprombank Latin America Ventures BV. He was also a co-director of Barbados-registered Derwick Oil & Gas Corporation, alongside its founder, Alejandro Betancourt, who has since been implicated in a corruption probe linked to Luxembourg firms.

IIP Malta Ltd, a subsidiary of Henley & Partners, invoiced Convit for €28,000 in fees and a €10,000 deposit to cover an eventual payment for a passport.

After Convit failed to pay up, his application was terminated on the instruction of Henley & Partners' Canada office in November 2014.

In August 2018, US authorities indicted Convit on money laundering charges. Prosecutors allege that he and at least eight others played a role in embezzling US$1.2 billion from Venezuela's state-owned oil company, Petroleos De Venezuela SA, using Miami, Florida real estate and other schemes. Investigators believe the conspiracy in this case began in December 2014.

The FBI acknowledged Maltese law enforcement in press releases announcing the investigation. The Malta-based Portmann capital is believed to have laundered some €500 million as part of the money-laundering conspiracy. 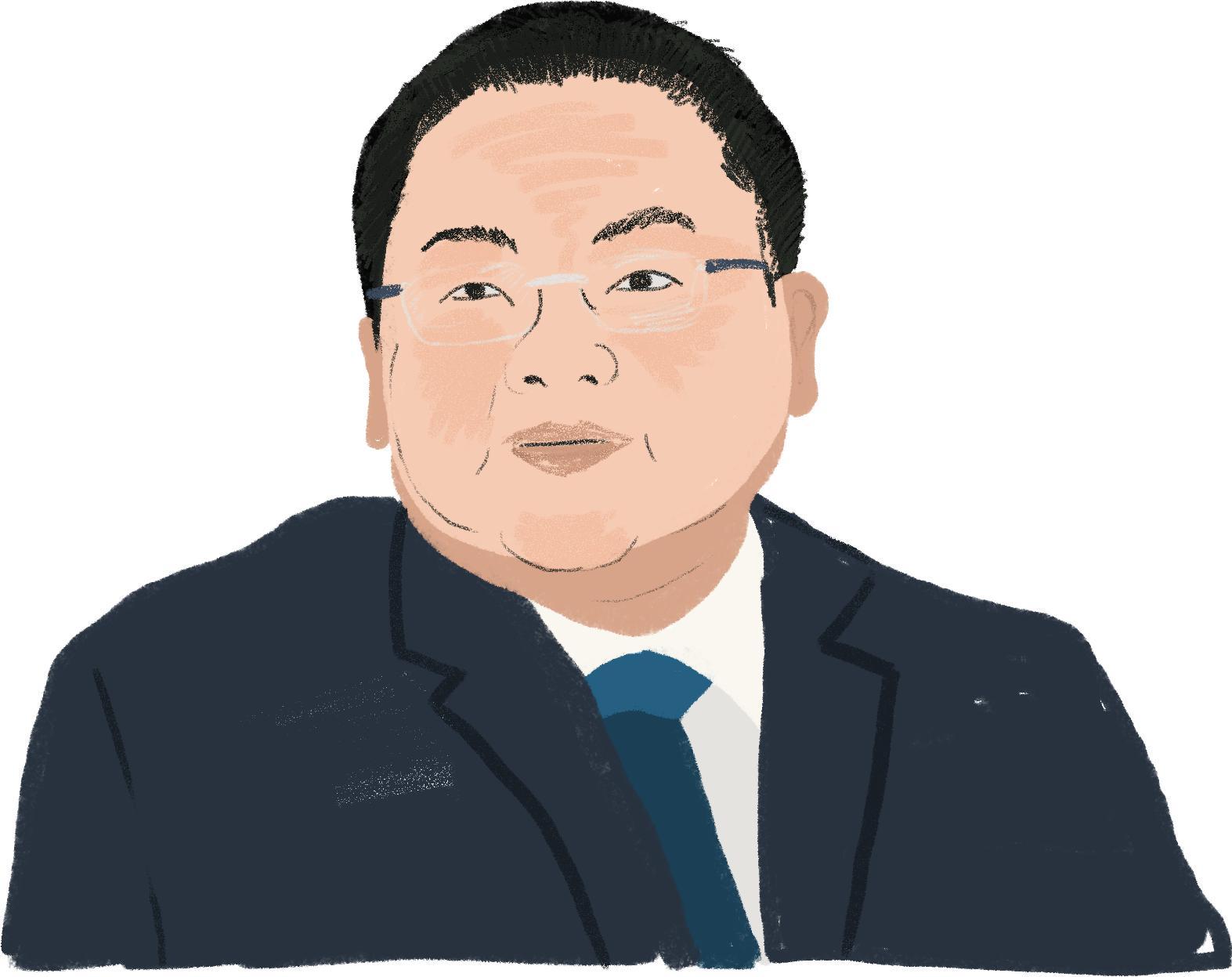 Low is an international fugitive accused of stealing billions in Malaysia's largest ever corruption scandal. According to documents from the US Justice Department, US$4.5 billion dollars was misappropriated from 1Malaysia Development Berhad, a fund created to promote economic development in Malaysia. Low is commonly considered to be the mastermind behind the misappropriation scheme, an allegation he has consistently denied.

Henley & Partners' response to his passport application was that "entering into a business relationship would pose undue reputational risk and/or disrepute to Henley & Partners." 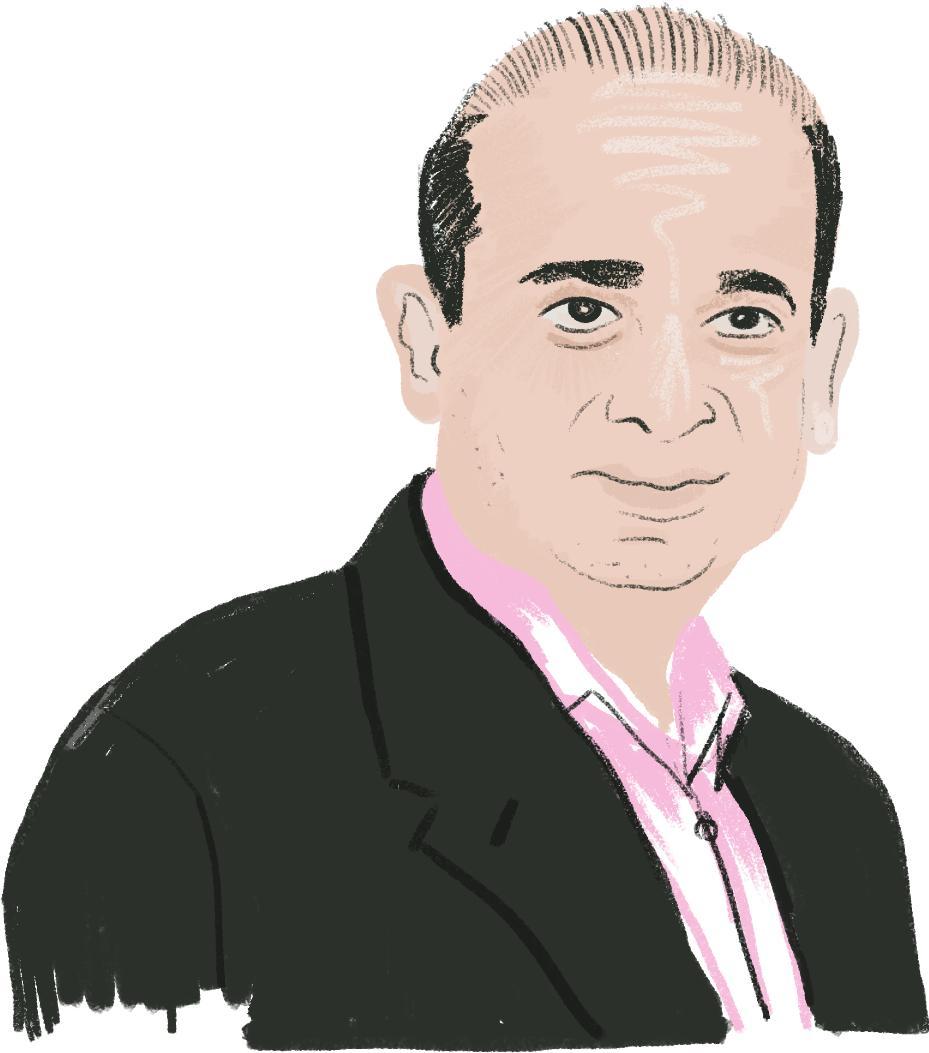 Diamond dealer Nirav Modi applied for a Maltese passport in 2017. At the time, the billionaire was facing charges in India for tax evasion, fraud, and import violations for allegedly diverting high-quality diamonds to the domestic market duty-free, while exporting lower-quality diamonds.

Citing these charges in April 2017, Henley & Partners decided not to proceed with Modi's application because it “would pose undue reputational risk and/or disrepute” to the firm.

Modi was arrested in the UK in March 2019 on a slew of charges related to a $2 billion fraud investigation at Punjab National Bank. His Swiss bank accounts were frozen. As of March 2021, he is still awaiting extradition to India.

In a briefing on 05 March 2021, the spokesperson for India's Ministry of External Affairs said: "Westminster Magistrate Court pronounced their judgement on 25 February in this extradition case, their recommendation has been sent to the UK secretary of state for home and we are currently in talks with the UK Government for his extradition."

In a statement sent to all Passport Papers media partners, Henley & Partners said:

“Henley & Partners is proud of the service that it has provided to Malta and its people. We assisted the Maltese government in the creation of a remarkably successful sovereign financing and economic innovation platform, raising hundreds of millions of euros in debt-free capital without which healthcare, social and cultural investments would not have been possible to make to the extent that they have been in recent years.

“The direct injection of debt-free liquidity into a sovereign wealth fund (rather than increasing the debt burden for future generations) has allowed Malta to be more autonomous with its monetary and fiscal policy than would have otherwise been the case. It creates a safety net against the volatility that countries around the world are having to manage, which is particularly damaging to smaller, tourism- and global trade-reliant economies such as Malta.

“We are fully aware of the potential inherent risks in handling client applications for residence and citizenship and have invested significant time and capital in recent years to create a governance structure that is committed to the highest of standards, with due diligence at its heart.

“However, ultimately it is the responsibility of the countries involved to investigate and vet applicants. As a private company, we are neither required by law to do so, nor do we have access to the same level of background information, contacts and resources that government authorities have. Even so, our processes are well documented and are significantly more advanced than those of the majority of other investment migration industry participants, and they do regularly result in the rejection of potential clients – a position on which we pride ourselves.

“It is fundamentally false and potentially defamatory to suggest that there is a systemic problem, or that the programs we are involved in are for nefarious purposes. They are not. In reality, and while we continually strive to do better, proportionately only a very small percentage of applications – significantly less than 1% of all applications over a period of many years – have later been called into question or been found to have been potentially misused, as is evidenced in multiple independent analyses.

“We assist hundreds of clients each year to enhance their mobility, personal security and quality of life, nearly all of whom can be characterized as positive actors who have created businesses, jobs and significant societal value. They do so additionally by also investing in the countries we introduce them to. Henley & Partners makes a positive contribution to the societies and economies of host countries through this very valuable form of immigration, of which more, not less, is required globally.”