Delia was out of the President's Palace at San Anton by 6.30pm. He did not give any comments. Nationalist MPs then started to be summoned. 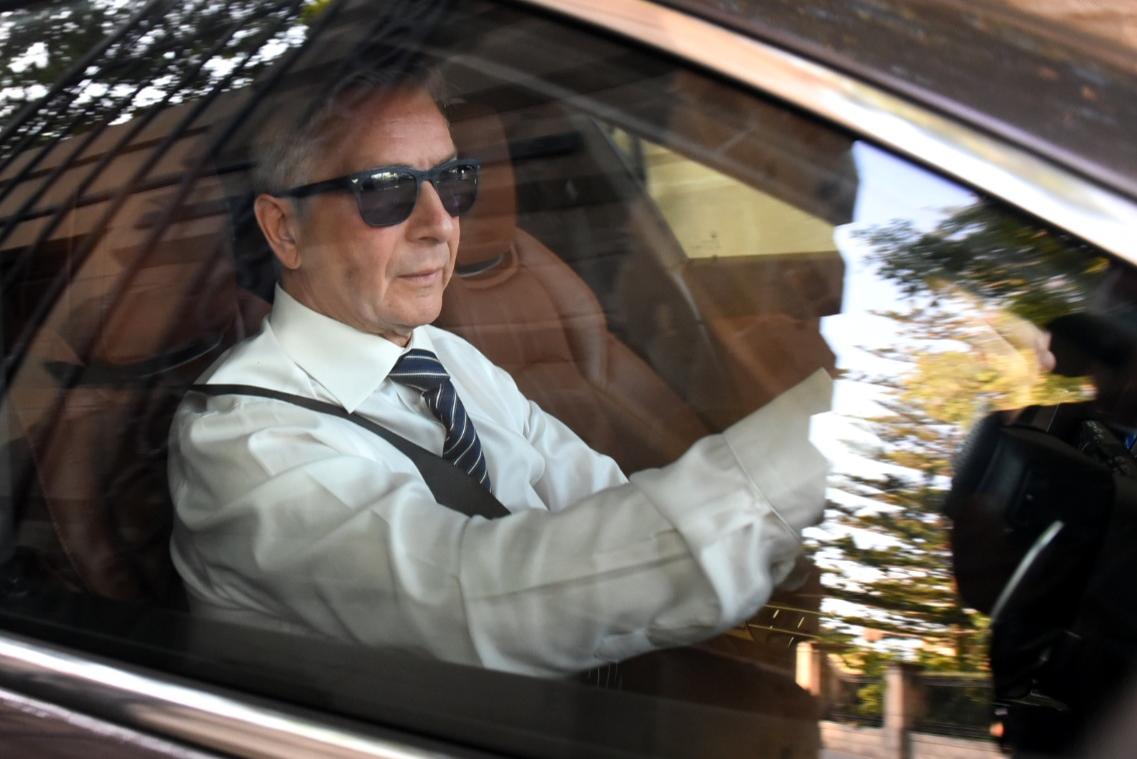 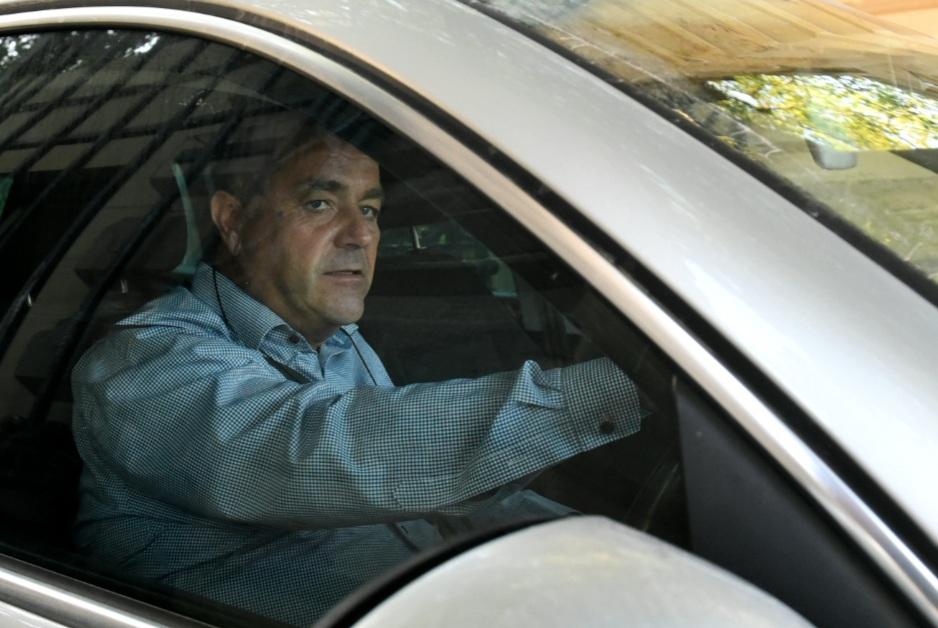 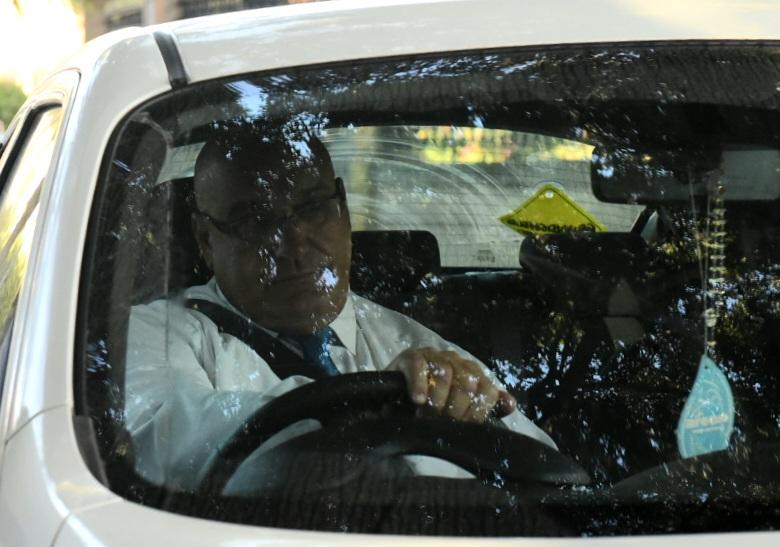 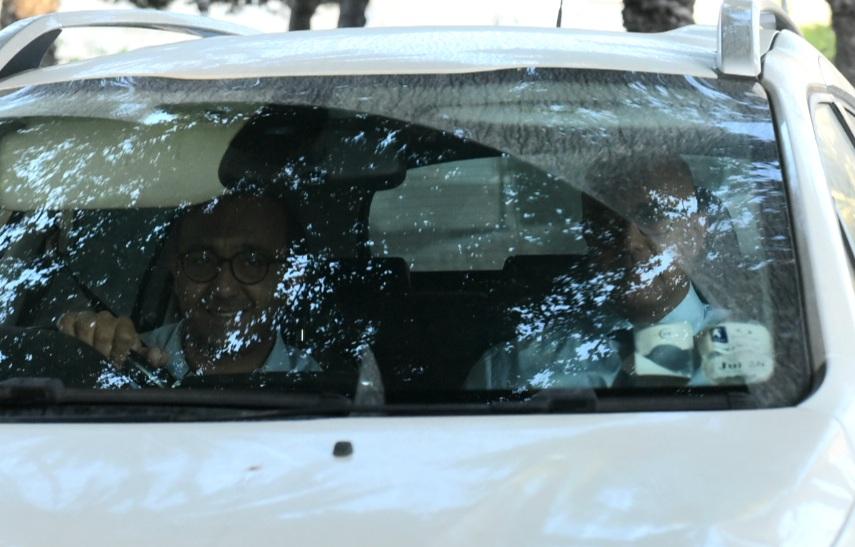 Earlier on Thursday, the majority of PN MPs chose Therese Comodini Cachia as their nomination for the role.

MPs Chris Said and Claudette Buttigieg then met the president to inform him Delia no longer had the majority support of the opposition.

They named the lawyer and former MEP in his place.

Delia has said he will remain leader of the PN and the opposition, despite losing  his parliamentary group's support on Tuesday after 19 MPs voted against him while 11 said they still backed the embattled leader.

Under article 90 of the constitution, the president can remove the leader of the opposition if he judges that he has no longer the support of the majority.

If appointed, Comodini Cachia will become the first woman in Malta to ever take up the role of opposition leader.

The vote took place amid dwindling support for the PN and two days after Times of Malta revealed messages exchanged between murder suspect Yorgen Fenech and Delia.

MPs Chris Said and Claudette Buttigieg heading to the meeting with the president.

Though he acknowledged the outcome of the vote, Delia refused to back down, saying during a late-night press conference he would continue to serve as both opposition and PN leader.

But Thursday’s decision means that the PN is now expected to have a party leader and an opposition leader.

Comodini Cachia’s name came as a surprise after the names of party stalwarts Chris Said and Claudio Grech were initially cited as Delia’s successor.

Sources said the president has started to summon individual MPs to hear if they support Delia as Opposition leader.

She did not have any comment to make when she left a meeting of the 19 MPs on Thursday afternoon.

Comodini Cachia was first elected to parliament in 2017, while serving as an MEP in Brussels. But upon her election to the Maltese parliament, she had stirred controversy after she had decided to reject the seat she won to stay as an MEP. But, after the negative feedback received, she reversed the decision.

She graduated as a lawyer specialising in human rights in 1997 and has since continued to practice law.

The 47-year-old and mother of one currently serves as the party's spokesperson for culture and media. She is currently serving as a lawyer parte civile for Daphne Caruana Galizia's family.

Tuesday’s no confidence motion was proposed by Said and seconded by Comodini Cachia. 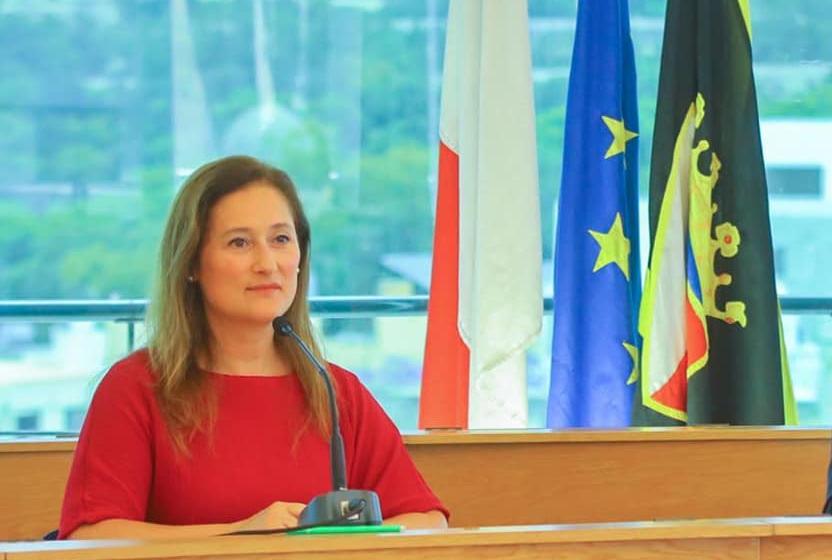 Comodini Cachia was elected in 2017.