Three youths have written down their testimony about their trip to Malta for the first time since being accused of terrorism three years ago.

The courts have not yet heard their version of events, but a new publication about the El Hiblu case that has been going on since 2019 lays out their ordeal, which started way before they fled Libya on a boat.

One of them, Amara Kromah, left Guinea for a job in north Africa that would ensure a decent life. The problems started in the Sahara, where Kromah slept in dangerous places, spent days without water and was robbed by travel agents.

“I held on to the hope that I was heading for a land of opportunity. Instead, I found myself in a horrific situation in Libya.

“My dream became a nightmare as armed men regularly exploited me for unpaid labour,” he said.

It was a life “characterised by fear and hopelessness” as armed Libyan civilians raped, shot and stabbed black Africans like him, Kromah recalls in the publication launched ahead of a seminar at the weekend, which will include the participation of activists and asylum seekers.

Abdul Kader, who had travelled from Ivory Coast to Mali and Algeria, similarly spent nine months working the fields in Libya before fleeing a so-called private prison.

But he ended up working for another man in a village outside of Tripoli, where, again, he was under constant watch and never got paid.

Eventually, both Kromah and Kader had no other choice but to flee Libya aboard a dinghy in March 2019.

The third youth, Abdalla Bari, of Guinea, refers to the trip with his wife to north Africa as “the suicide route to Libya”.

“Once we were in Libya, we were always scared of being kidnapped and enslaved for work. Leaving the house means risking your life if you’re a black person,” the youth, who is now 22 and the father of two girls, explains. 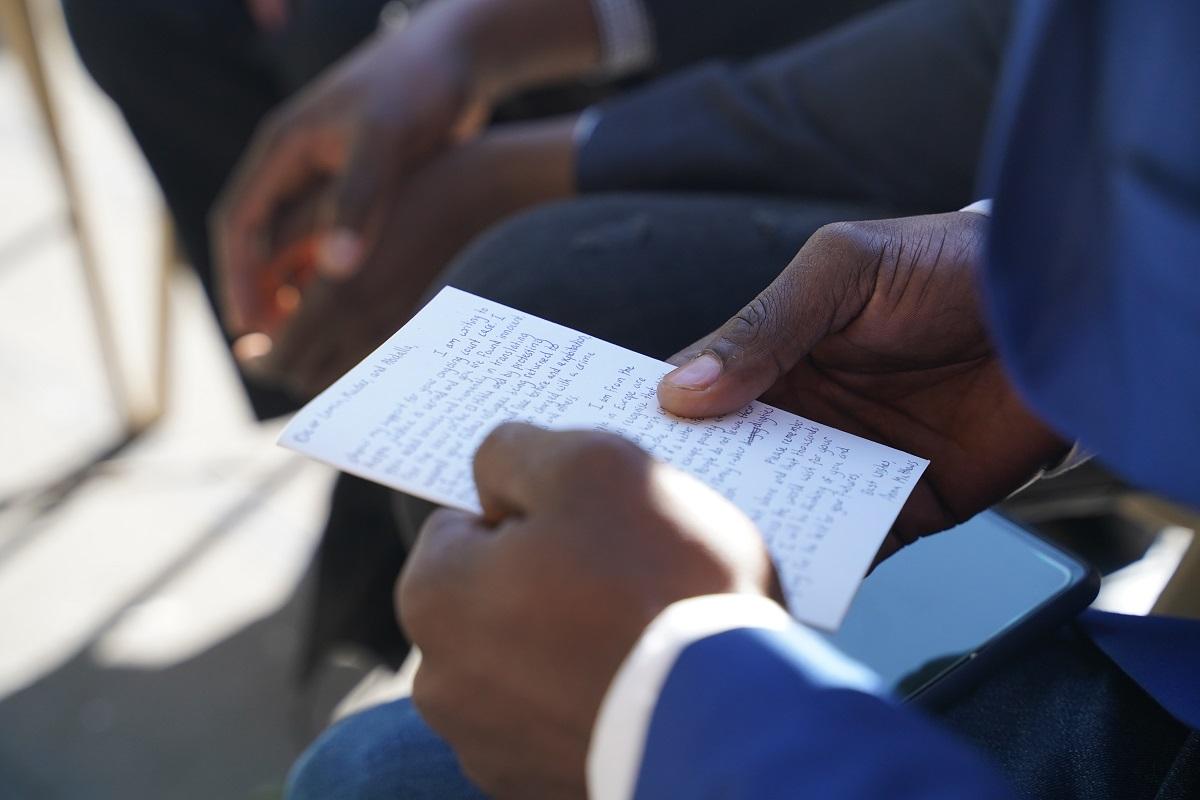 In the publication, he recalls in detail the ordeal on the El Hiblu, the merchant vessel that had rescued 108 people from a boat on that fateful day.

He notes how after the captain swore on the Quran that they will not be taken to Libya, the asylum seekers spotted the Libyan coast. The El Hiblu had apparently been instructed to take those aboard to the north African country, but the vessel eventually entered Malta.

When the Armed Forces of Malta boarded the ship, they arrested the three – at the time aged 15, 16 and 19 and who to date insist they had been asked to translate and act as mediators between the crew and the asylum seekers.