The University of Malta bid scholar, writer and poet Oliver Friggieri a final farewell on Wednesday as his funeral got underway.

Friggieri died on Saturday, and his funeral is being held by the state in recognition of his contribution to Maltese society and the literary sector.

The cortege left from Mater Dei Hospital and stopped briefly at the University for a ceremony of remembrance led by Rector Alfred J. Vella.

The cortege will also drive by Friggieri's home in Fleur-de Lys Road, Birkirkara and then stop outside Floriana parish church, Floriana having been his birthplace. 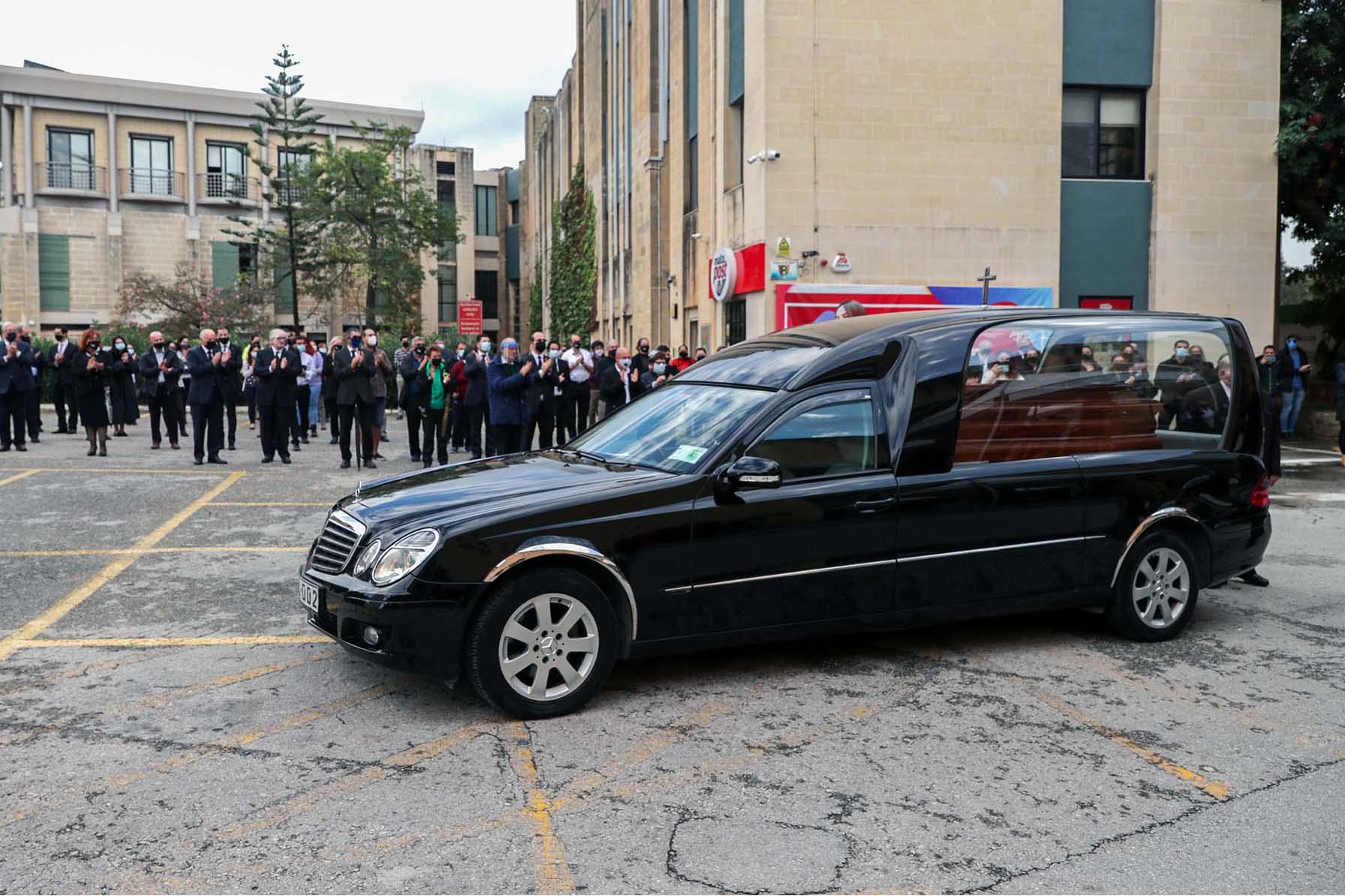