Parliamentary secretary Rosianne Cutajar has denied having business dealings with Yorgen Fenech but continues to refuse to explain how she pocketed thousands of euros from him for her role in an Mdina property deal.

On Sunday, Times of Malta reported that the alleged mastermind in the Daphne Caruana Galizia murder gave her a €40,000 pile of cash for the 2019 deal – €9,000 to Cutajar and €31,000 for her associate, Charles Farrugia.

Cutajar and Farrugia, known as it-Tikka, partnered up to broker the €3.1 million property deal between Fenech and the property seller, Joseph Camilleri.

The junior minister is also alleged to have taken a further €46,500 in cash from the seller, before the sale fell through shortly after Fenech was arrested in connection with the murder.

Cutajar declined to answer any questions sent by Times of Malta about her handling of the cash and her links with Fenech, who at the time of the sale had already been exposed as the owner of secret Dubai company 17 Black.

Asked outside parliament yesterday why she had accepted large amounts of cash from a person accused of corruption, Cutajar said: “I’ve never done business with Yorgen Fenech.”

Before walking off, she added: “I’m not going to answer you at length because you won’t publish my comments in full.” Questions sent to her last weekend were never replied. 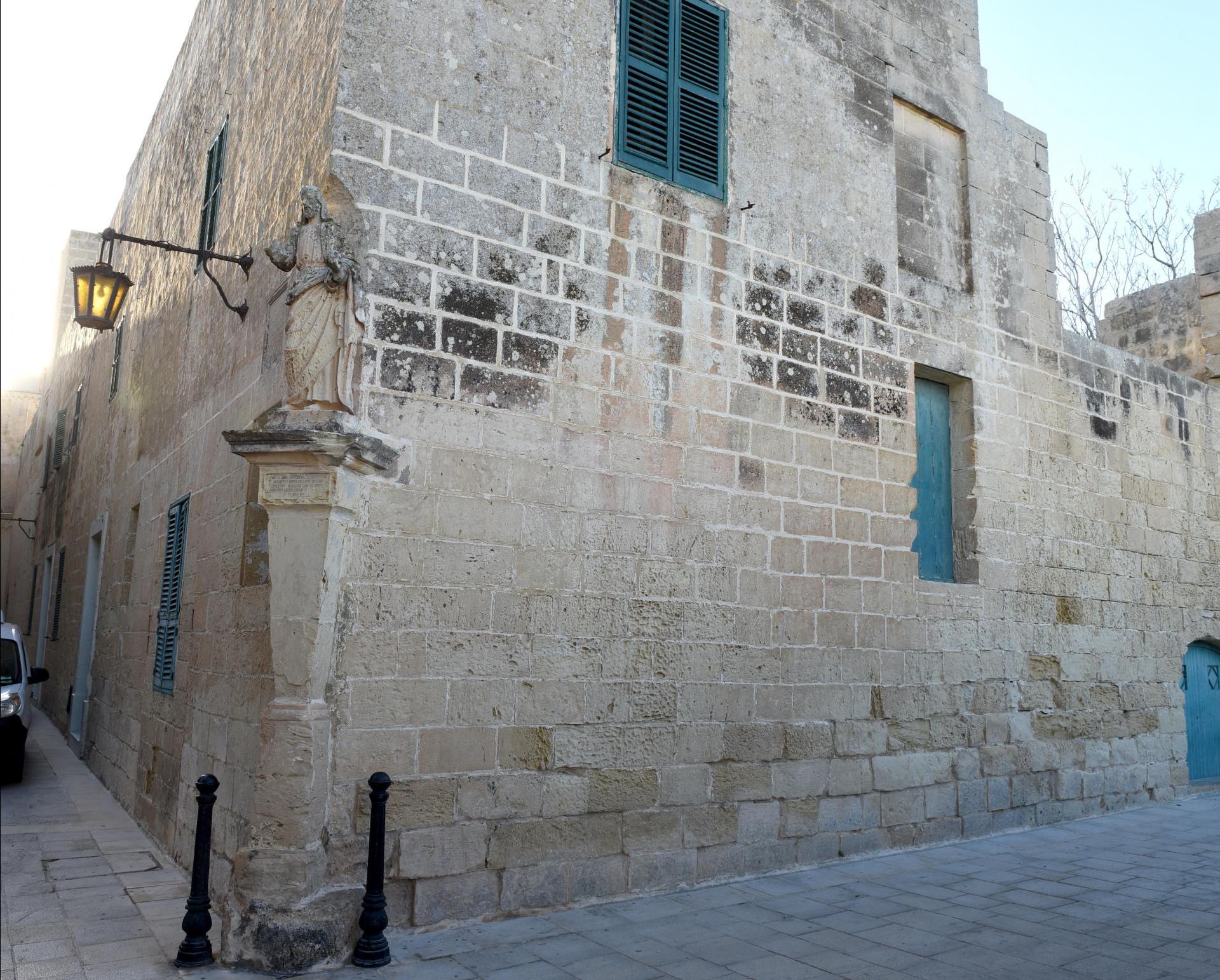 The house on Triq is-Salvatur, Mdina, which Fenech had committed to purchase. Photo: Chris Sant Fournier

Times of Malta first reported two months ago about how the junior minister is being chased by the property owner to repay the €46,500 in brokerage fees.

Abela says Standards Commissioner should be left to investigate

At the time, Prime Minister Robert Abela said he would not make any decision on Cutajar’s future until the standards commissioner, George Hyzler, concludes his report on the issue.

Despite the fresh allegations, Abela yesterday reiterated his stance.

“The Commissioner for Standards in public life is conducting his investigation into this case. I will wait for its conclusion and subsequent report then I can take the action that is appropriate in the situation,” he said. “I think the Commissioner should be left to do his work and once it’s concluded, I will be in a position to decide.”

His lack of action has been criticised by the Nationalist Party, who say it is leading to impunity.

“When Prime Minister Robert Abela fails to take action with regard to Rosianne Cutajar, he is permitting and accepting lack of ethics from a member of the Labour cabinet,” the party said.

“This in turn is leading to more impunity, which goes against the public interest.”

It called for him to “choose the national interest” and “fix the huge damage inflicted on the country’s reputation”.